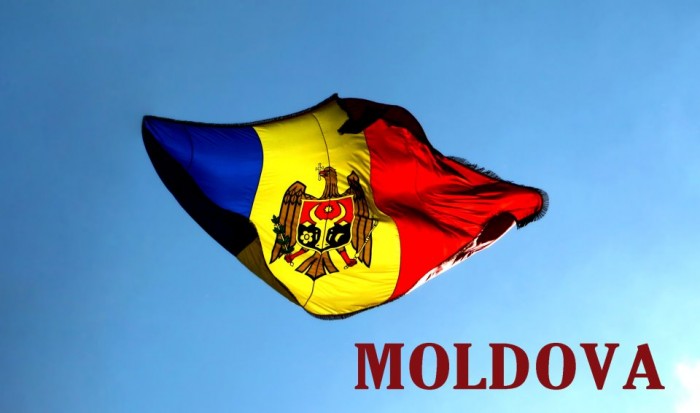 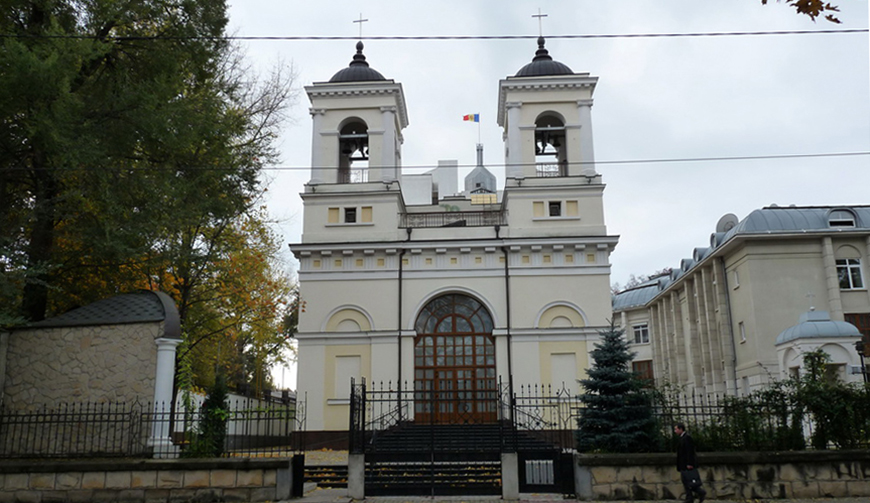 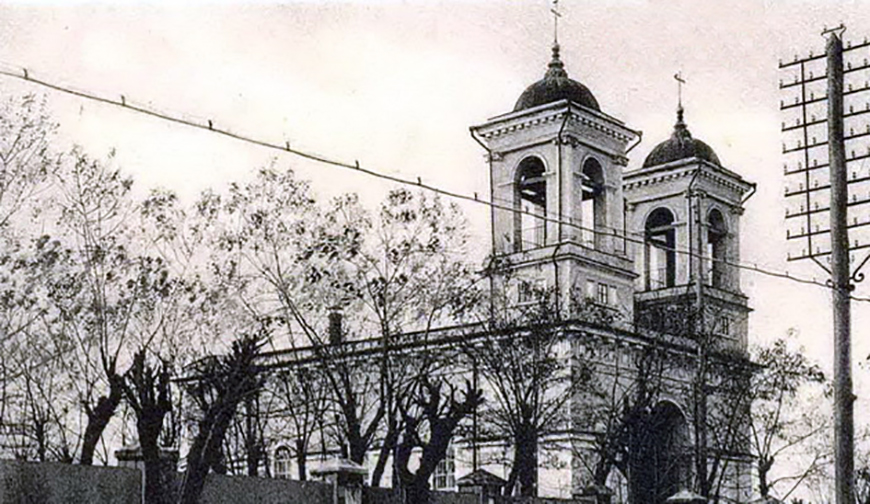 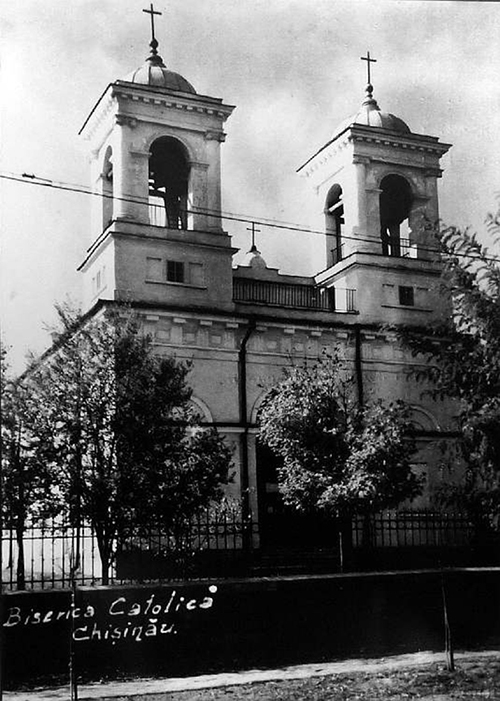 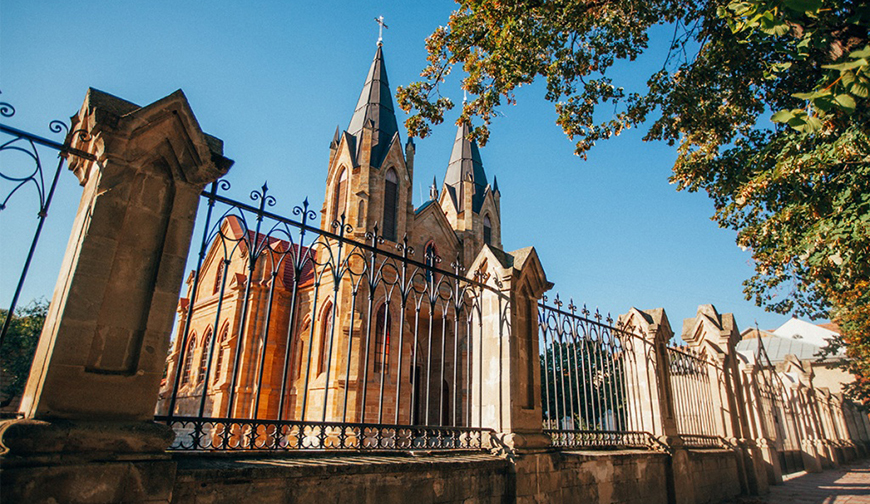 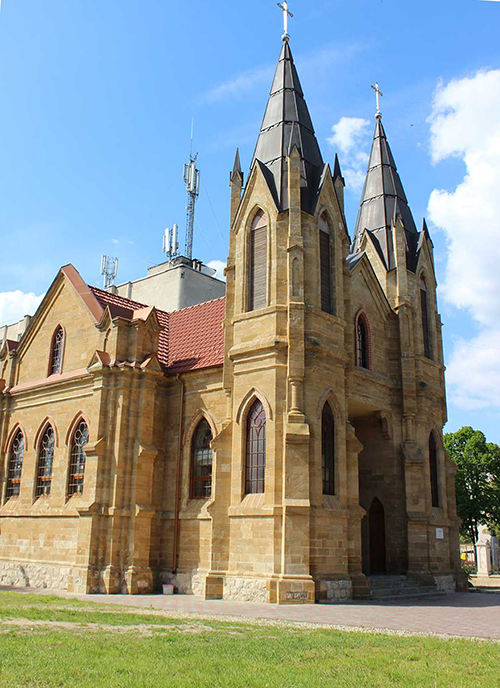 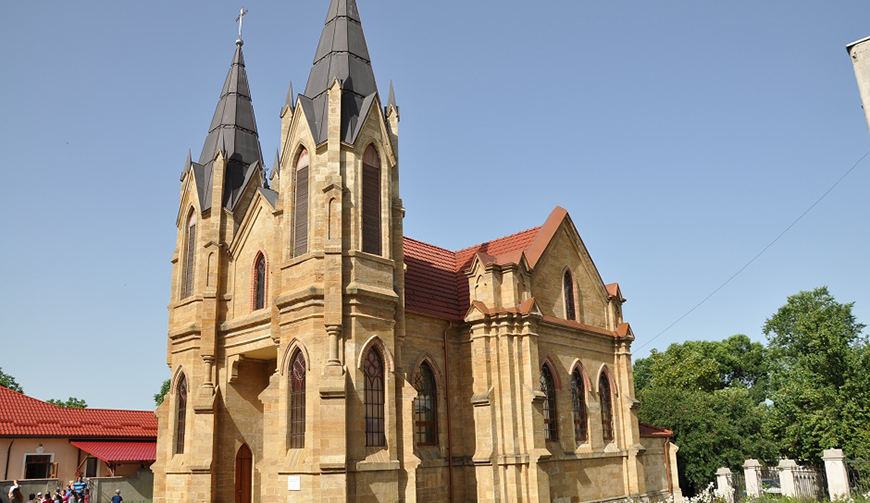 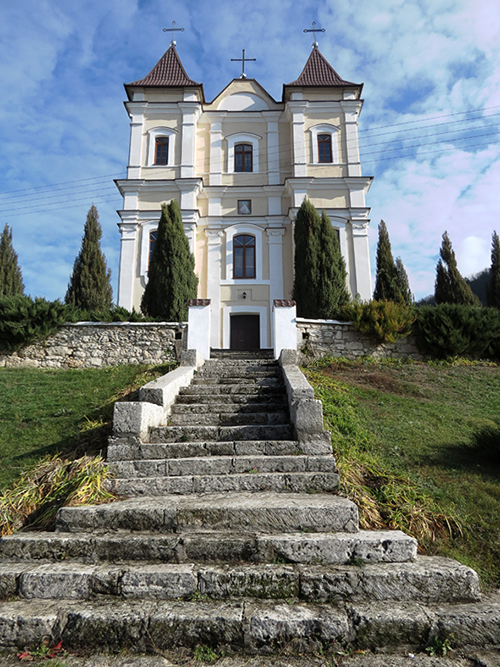 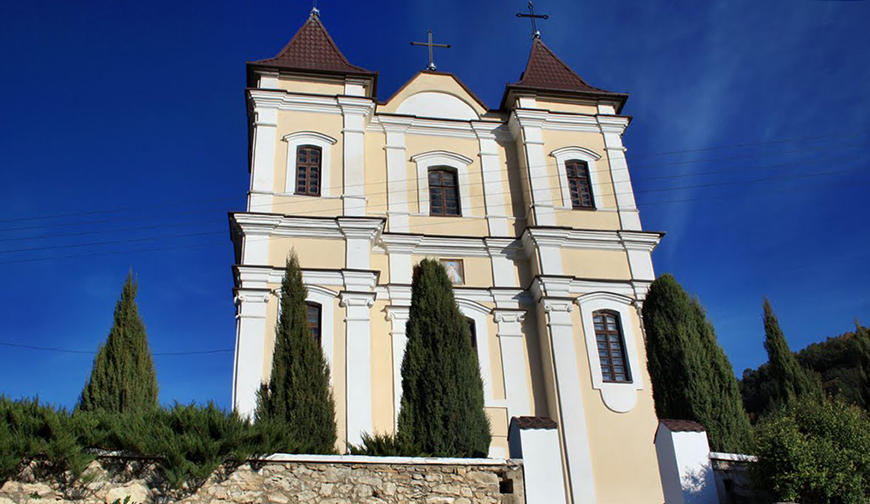 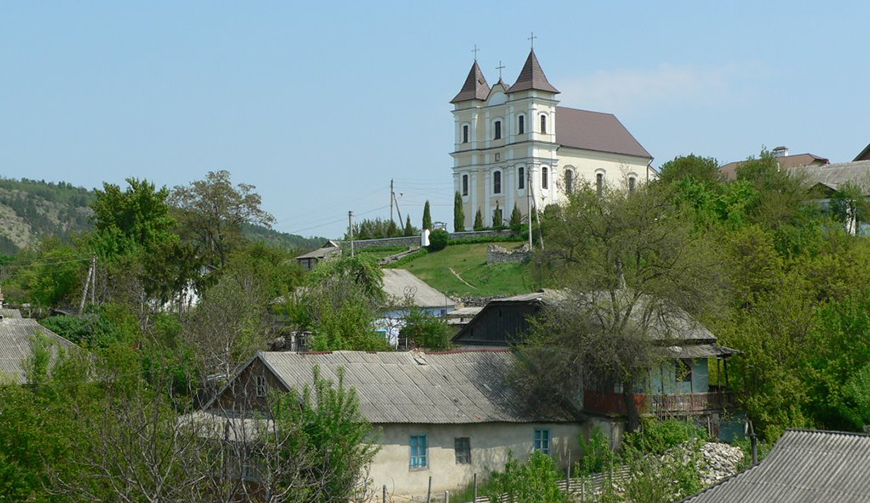 Wineries of Moldova: The best of the Best!