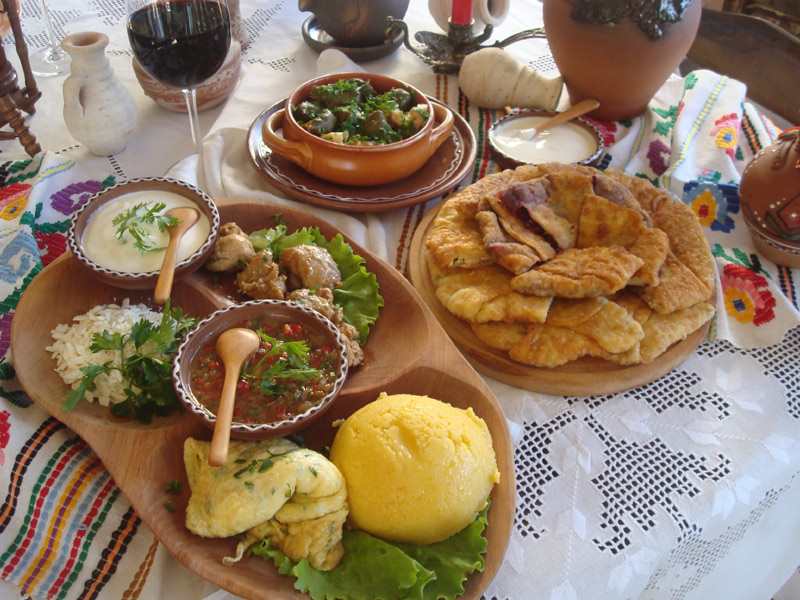 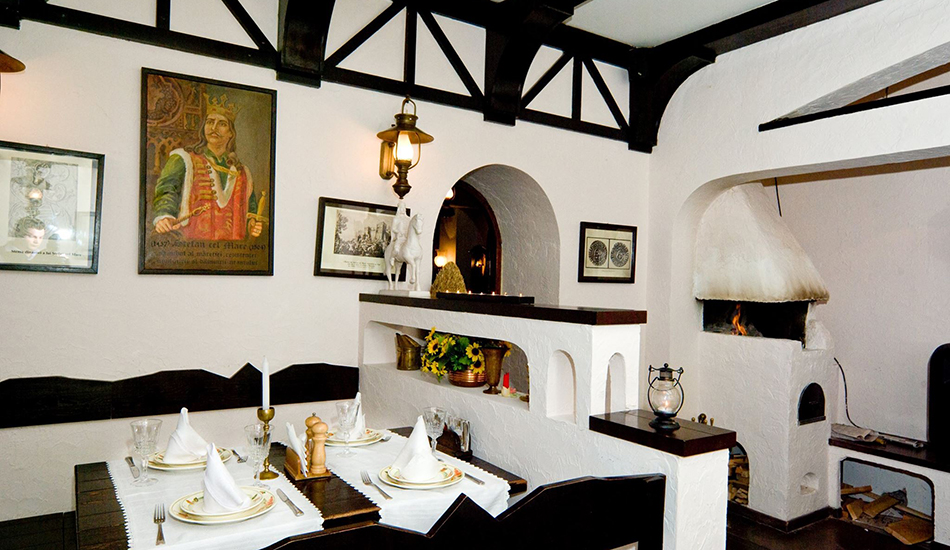 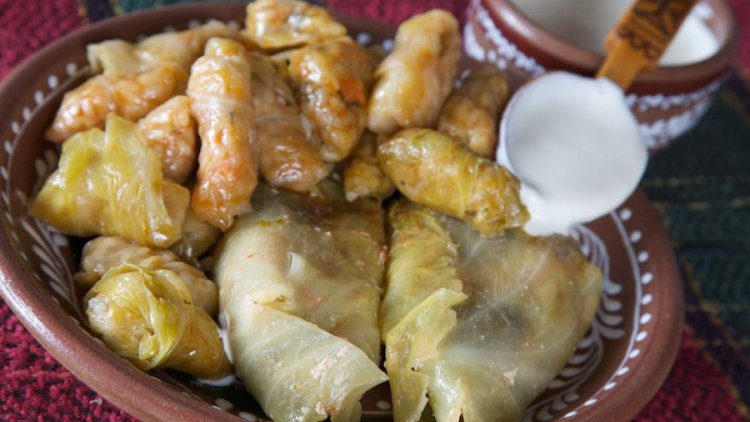 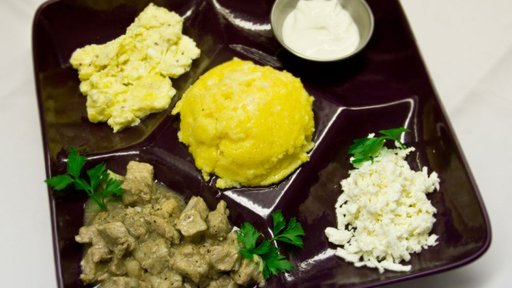 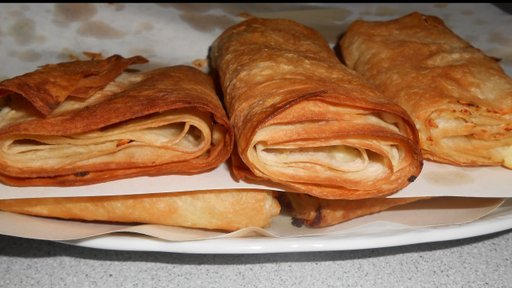 The Moldova wine festival, officially named “National Wine Day”, takes place in Chisinau during the first weekend in October at the end of the grape harvest. The festival celebrates Moldova’s rich winemaking traditions, which date back to the 15th century.

During the festival, Moldovan wineries proudly display their wines in individual stands, often richly decorated in national style, and offer wine tastings to visitors. Guests can find a vast range of wine, from dry wines (reds, whites, and rosés) produced following the latest trends; to sparkling wines; to sweet, semi-sweet, and fortified wines; to rare “collection wines”, produced 10-20 years ago and stored in Moldova’s famous underground cellars. While wine is the main attraction, dozens of local restaurants and cafes offer traditional foods: grilled meats, placinta, other national dishes, fruits, and desserts. The festival also has plenty of local color, with traditional music and dance and people dressed in national costumes. Many vendors sell Moldovan handicrafts. Admission is free.