The remnants of the first human settlements, which are some hundreds of thousands of years old, were found in the stone caverns from here. The originality of Orheiul Vechi is due to the defile of the Raut river, dug under the form of a canyon in the limestone layers of the former Sarmatia sea, about 14 million years ago.

you have here lunch and wine degustation.

here are no lunch. 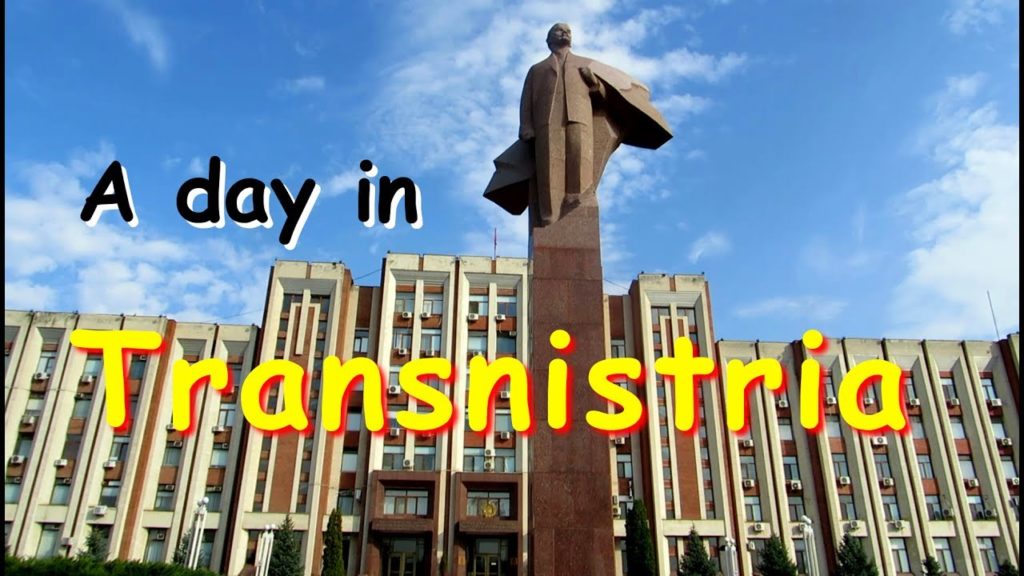 *Take a short look to the capital of Moldova, Chisinau

Transfert to the pitoresque place from village  Milesti Mici

(Visiting the historic village Mileştii Mici you will be impressed by the twisted streets, cleanliness and freshness of the air and householders hospitality here. Each of the villagers greets the travelers and if necessary, offers them a cup of water, juice or wine. Moreover, the atmosphere here makes you hike across the streets of the village, loosing track of time.