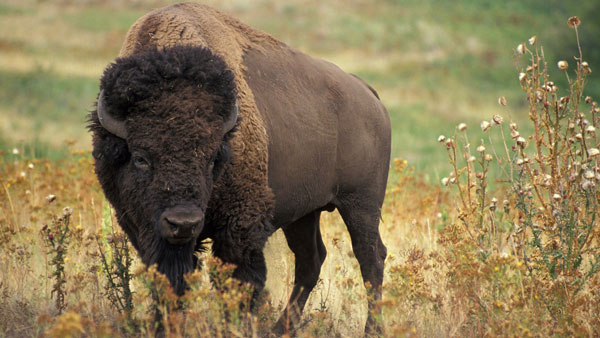 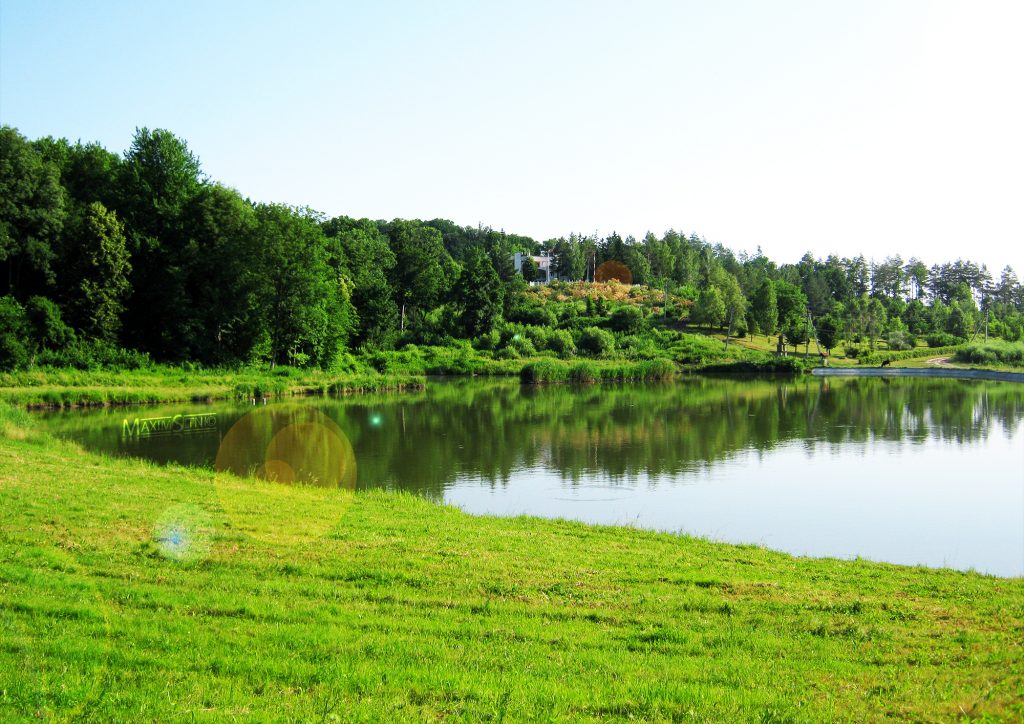 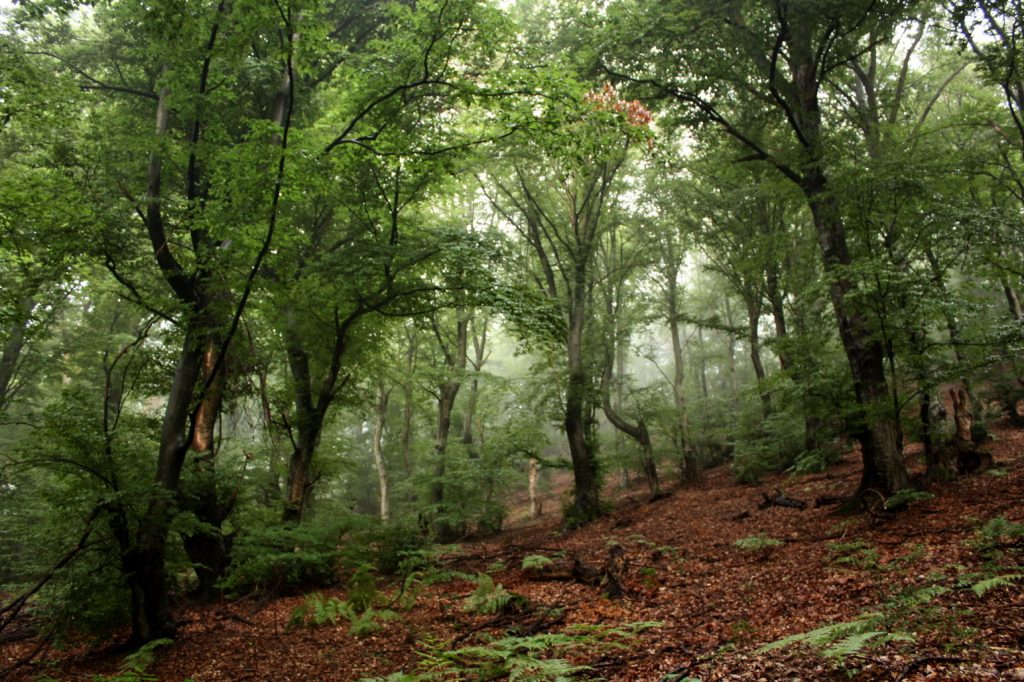 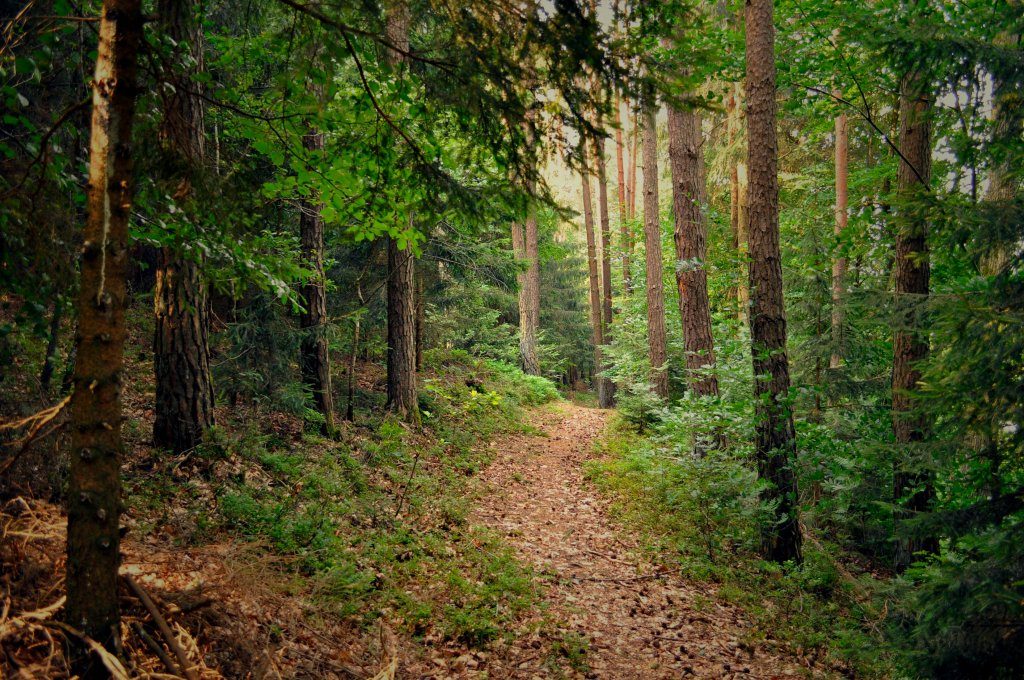 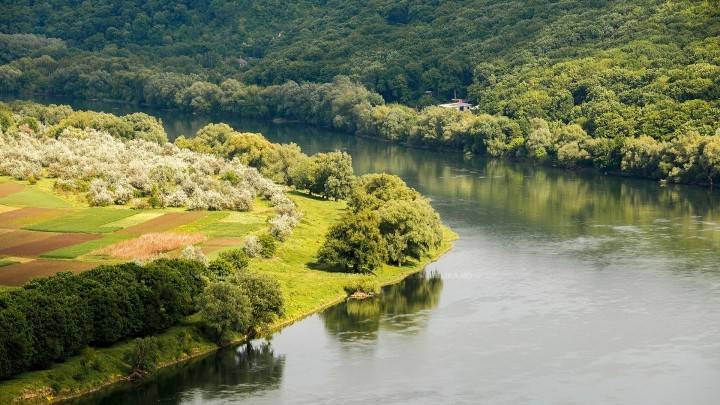 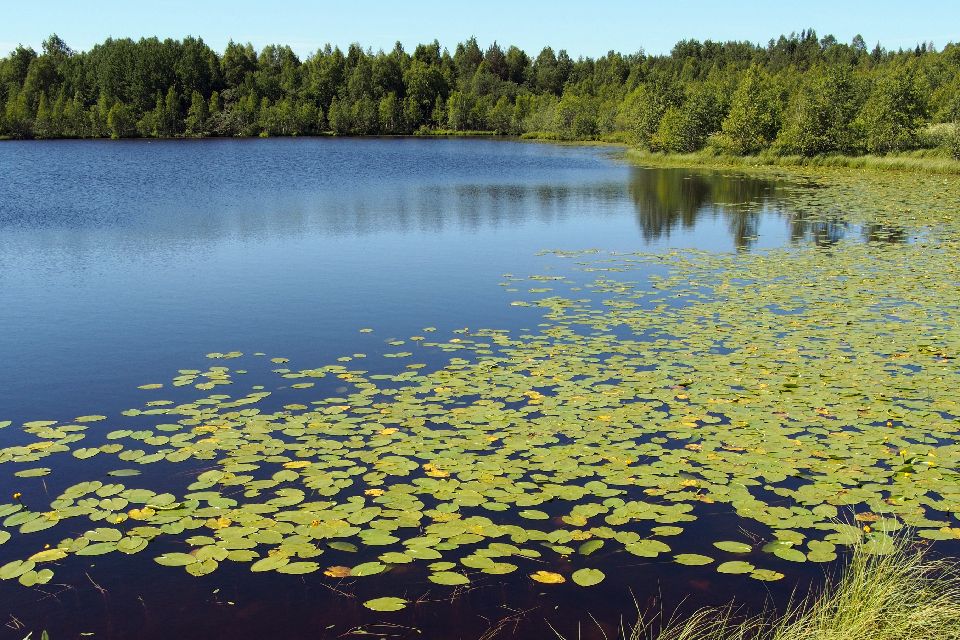 Medieval Fortresses Of The Republic Of Moldova

How to Apply Moldova eVisa