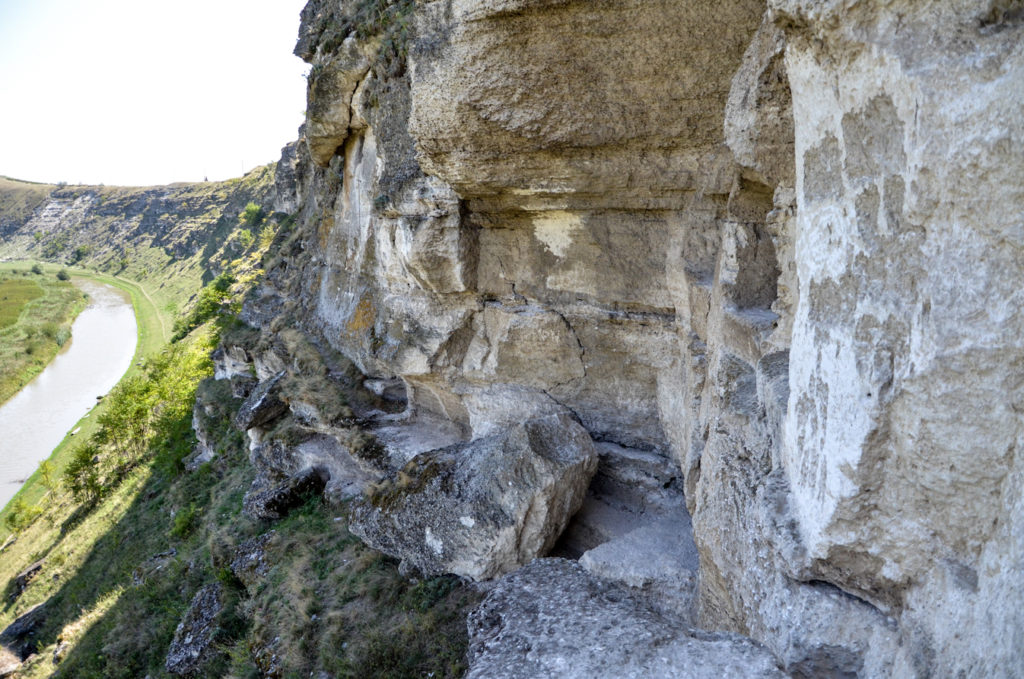 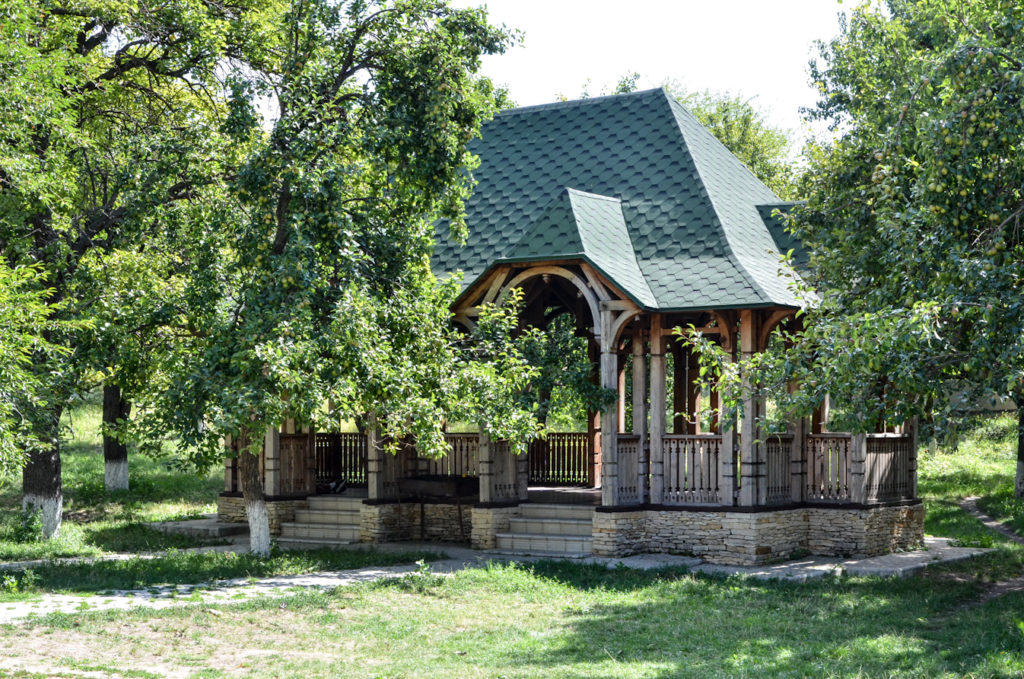 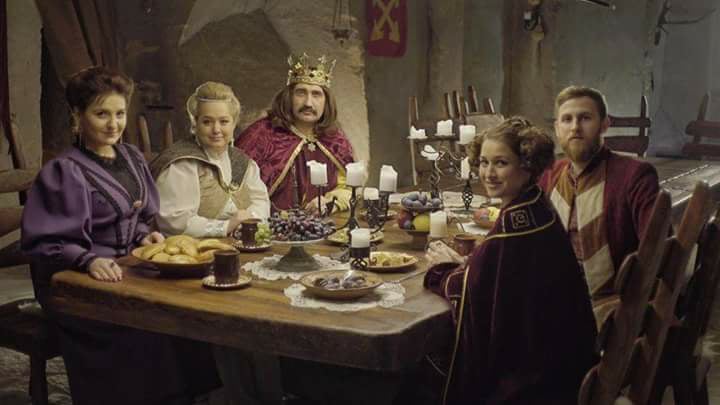 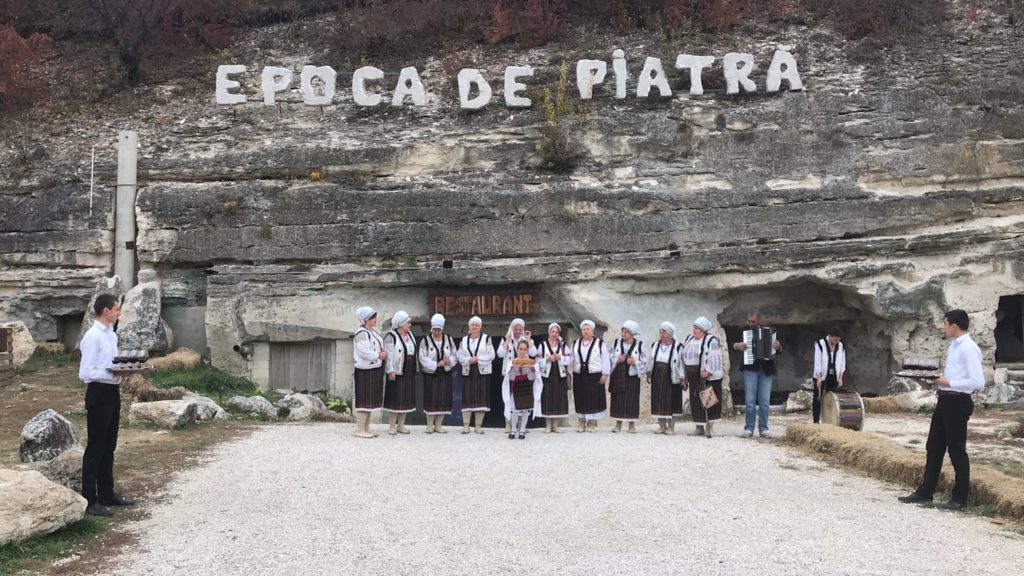 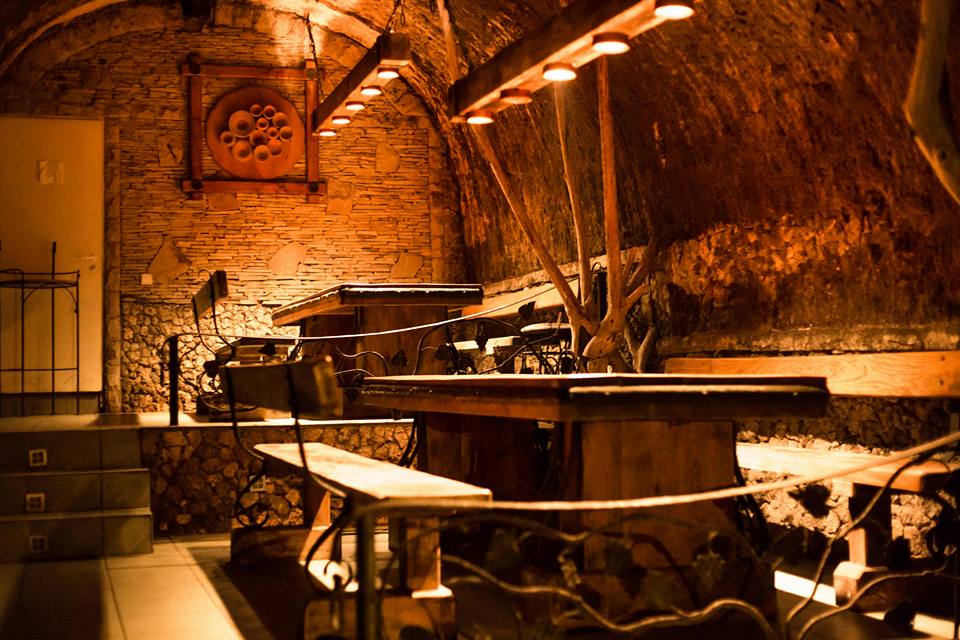 Asconi Winery and Chateau Purcari Winery in just one Day!!!

Wine and Culture trip in Romania and Moldova