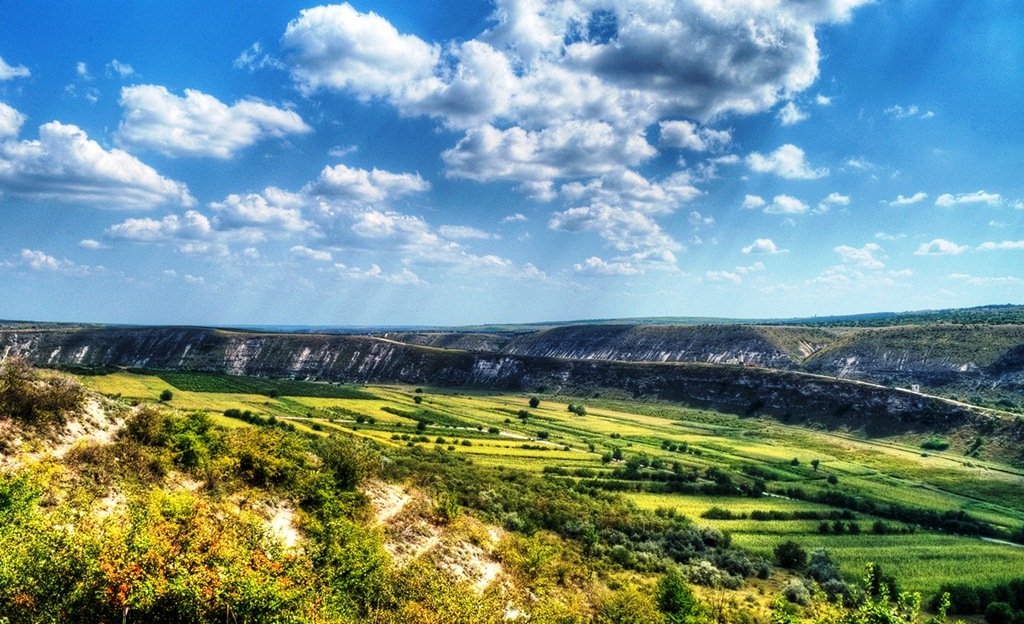 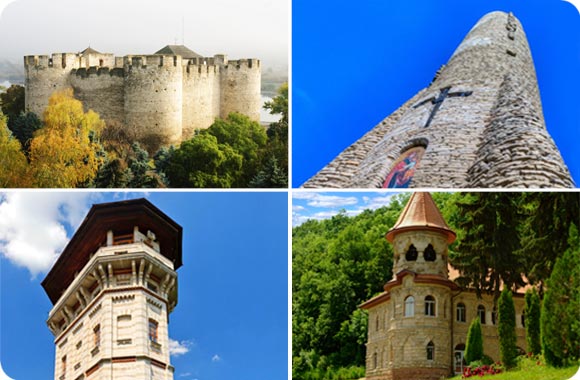 Visa validity and the duration of stay.

The duration of stay in the Republic of Moldova cannot exceed 90 days within 6 months.

A foreign citizen who holds a visa for a single entry can enter the territory of the country only once and stay for the operiod of time mentioned in his visa and  then leave the Republic.

A foreign citizen who holds a visa for multiple entries can enter the territory of the country multiple times according to the visa validity and stay each time no more than 90 days and then leave the territory of RM.

If the visa wasn’t used, its validity can’t be prolonged. In such cases the consular fee is non-refundable and teh person has to apply for a new visa.

Visa prolongation can be made only in RM and the Office of Migration and Asylum from the Ministry of Internal Affairs of RM is responsible for the procedure, except for diplomatic visas.

The diplomatic visas can be prolonged by the Ministry of Foreign Affairs and European Integration of RM. Tourism visas normally cannot be prolonged.

Tourism and Transit visas can be prolonged only in the following cases:

The consular fees depend on visa type.

Free of charge visas are offered:

• to officials of international organizations that adhered to the Republic of Moldova and to their family members;

•to  children who have not attained the age of 18;

• to members of foreign diplomatic and consular missions and to their family members (under conditions of reciprocity);

• to foreign governmental or parliamentary delegations and other persons officially invited and to the members of their families;

•to  honorary consuls of the Republic of Moldova and to their family members (husband / wife and children up to 18 years);

•to native people from Moldova;

The application forms are available at Diplomatic or Consular Missions of the Republic of Moldova. Each applicant who holds a travel document will complete and will sign personally the visa application form.