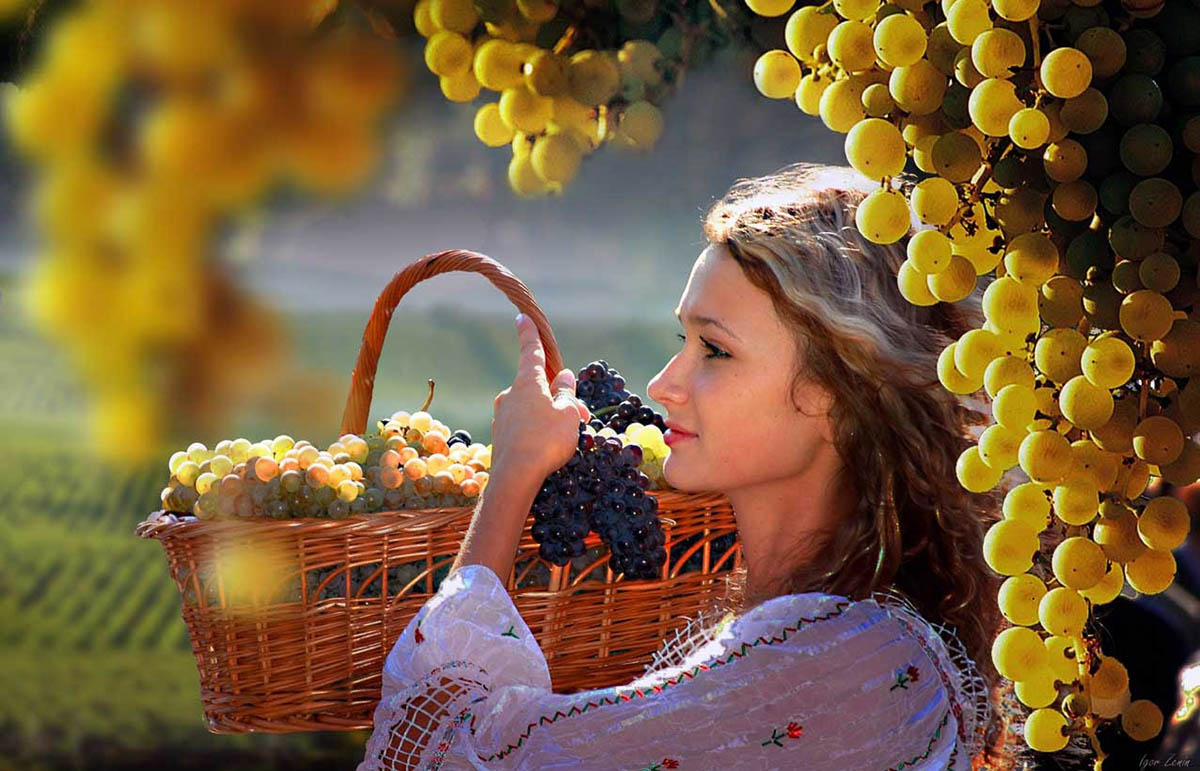 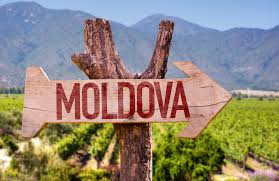 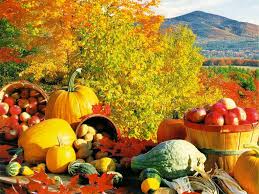 In the case are nor 10 persons in the group we recalculate the prices per person.

Transnistria – the State which doesn’t exist.