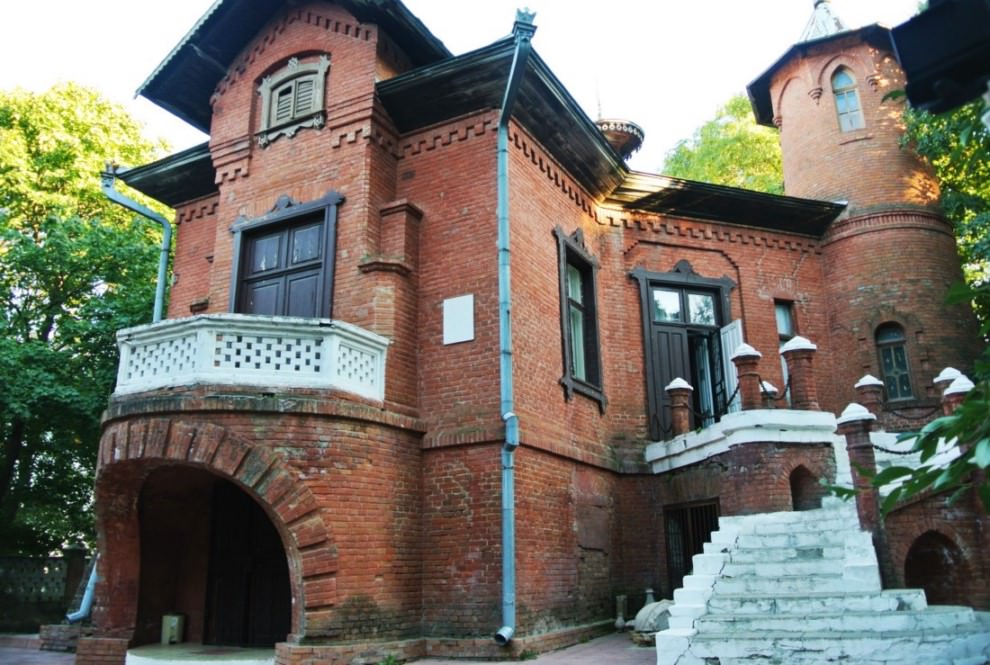 Manuc Bei Mansion or Manuc Bey Mansion (officially – Historical architectural complex Manuc Bey) is located in Hincești city in the central-western part of the Republic of Moldova; and it includes the following edifices: Palace of Manuc, House of bailiff, Countess House, Hunting Castle, Watchtower and others. 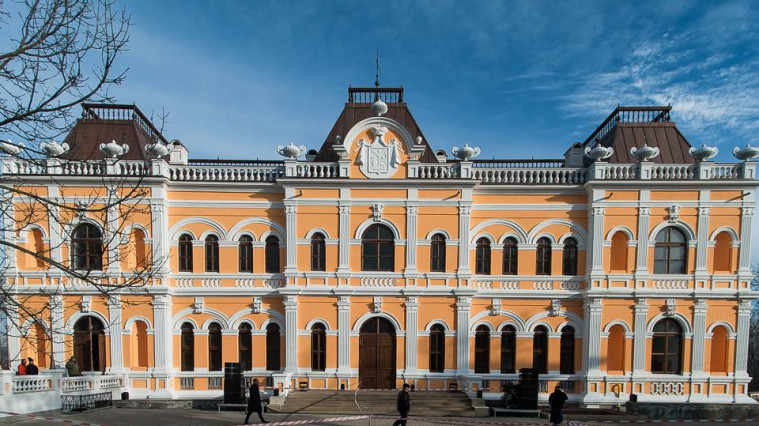 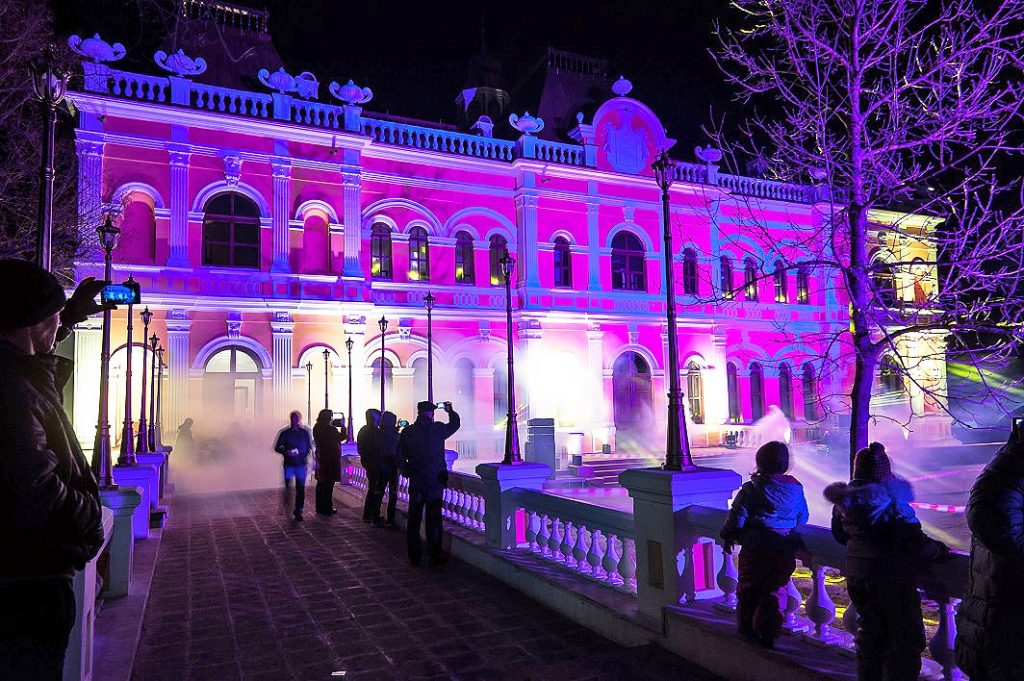 Although the mansion bears his name, it was not built by the diplomat and the merchant of the Armenian origin Manuc Bei Mirzaian, as it is said (he died within a short time after the purchase of Hincesti estate, in 1817), but by his successors – son Murat who has initiated the construction of the manorial villa and the nephew of the diplomat named Grigore who has finished the respective works. The mansion also is an architectural monument recorded in the Register of cultural monuments of the Republic of Moldova.

After the end of the Russo Turkish war from 1806–12, Manuc Bei left Bucharest and his big affairs were rested to some right-hand-men. He moved for a short period of time in Sibiu and later in 1815 Manuc came with his family in Chisinau, in the czarist Bessarabia where he bought Hincești estate with 300.000 „golden lei”.

Reaching an old age and the big distance became an obstacle for taking advantages of the estate (and not the mansion), and Manuc decides to sell it. At the end of 1816 he has begun to make requests for its sale, but he died in doubtful circumstances on June 20, 1817, may be it was a riding accident, before finding a buyer, according to another source he was killed by the Ottomans. He was buried in the porch of the Armenian church from Chisinau.

The construction of the mansion began under the management of his son, Murat (Ivan) and it was finished by his nephew, Grigore. They built a castle of an amazing beauty in French style with a winter garden, watchtowers and a big park.

After the second world war the mansion became the soviet property. Initially, the mansion was adapted for hosting a mechanization school and later a college of constructions. The stone walls of the mansion which surrounded the entire zone were destroyed at the late 50’s. By the late 80’s the architectural complex was maintained in a satisfactory condition. The earthquake from 1986 was fatal for the secular villa, and after this earthquake the rest of the buildings were declared as being in damaged condition. A new building was built for the students of the college, and the mansion began rapidly to ruin. More or less, the Hunting Castle was kept and inside of it was opened an ethnographic museum.

In 1993 the mansion got the statute of architectural monument.

In 2012, before the initiation of the restoration works, the complex is in a condition of advanced degradation, except the Hunting Castle. 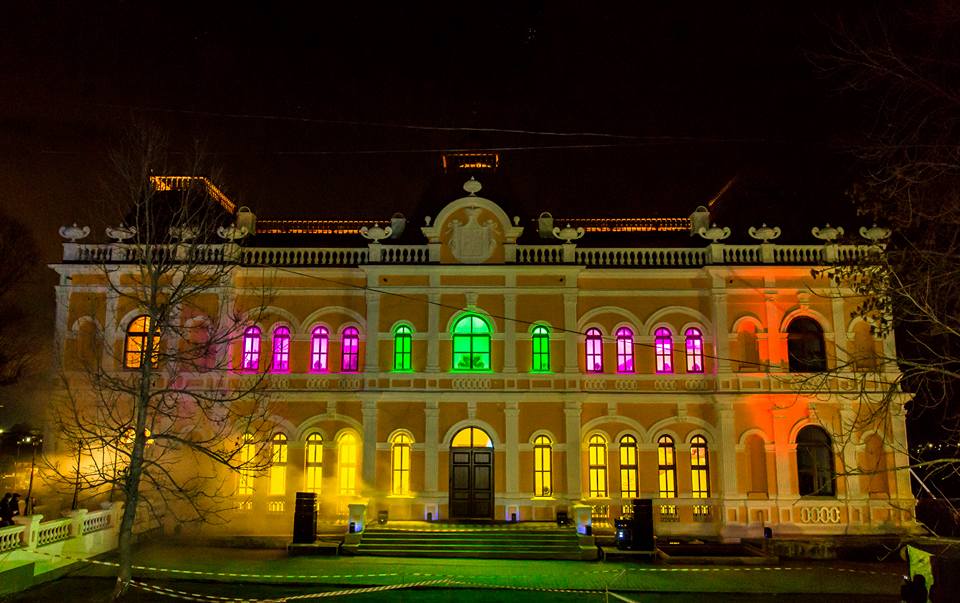 Wine and Culture trip in Romania and Moldova