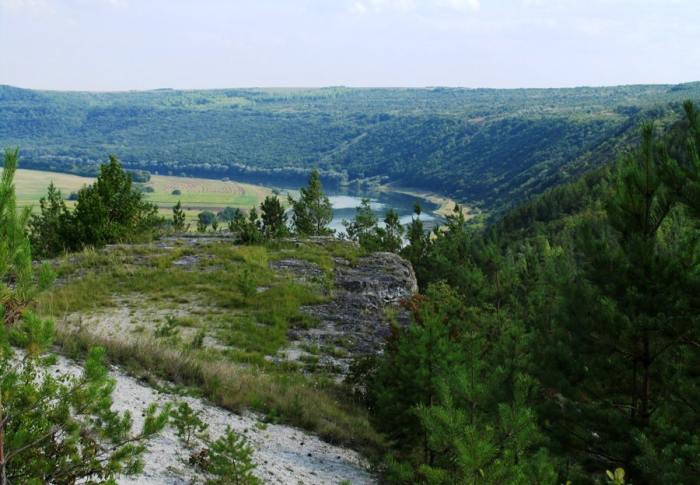 The north of Moldova has always been different from the rest of the country because of its natural and cultural diversity. It is believed that some of the most fertile soils in the world are concentrated here, in the North, especially in the Balti Steppe. Irresistible agriculture growth rates and mandatory supply schedule during the Soviet era led to the fact that most of the hills, forests, and meadows of this zone were plowed. This changed the local landscape a lot. However, the natural beauty of some places has remained original, and together with old manors, colorful towns, and villages, it turns the North area of the country into one of the most attractive tourist destinations. 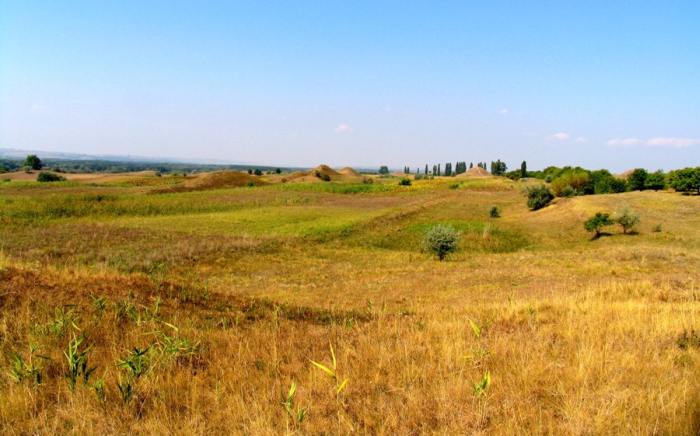 The city of Balti. The northern capital is very eager to compete with the official capital, and mainly such attempts are successful. The same wide streets, well-arranged parks, the same beautiful apartment buildings of the early ’50s, a huge industrial zone, and churches. The Saints Constantine and Helena’s Cathedral is unique in its size and beauty. It was solemnly consecrated on June 2, 1935. The ceremony was honored by the presence of the King of Romania – Carol II and Crown Prince Mihai. It became one of the most striking events in city history. Tourists are also interested in the building of the local City Council, Stefan the Great’s monument, and the St. Nicholas Cathedral. There are very picturesque city sights, such as Municipal Park, the Vladimir Vysotsky monument, and the Catholic Church of the Holy Archangels. The square in front of the National Theater named after Vasile Alexandri is one of the most attractive parts of the city. It is a pedestrian area, so you can freely enjoy the views of the buildings without traffic noise or cars around.

The building itself is very beautiful, it attracts a lot of visitors and residents. Some guests find it especially interesting to visit an abandoned airport and a local flea market, where you can literally find everything. Balti is very calm and somehow provincial – and this is so cool when you get sick and tired of the noise and pace of Moldova’s official capital, Chisinau. 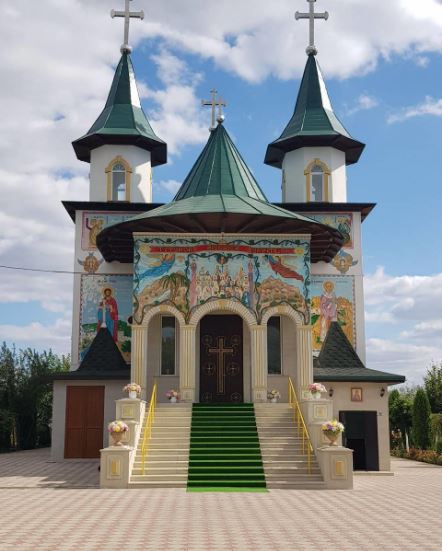 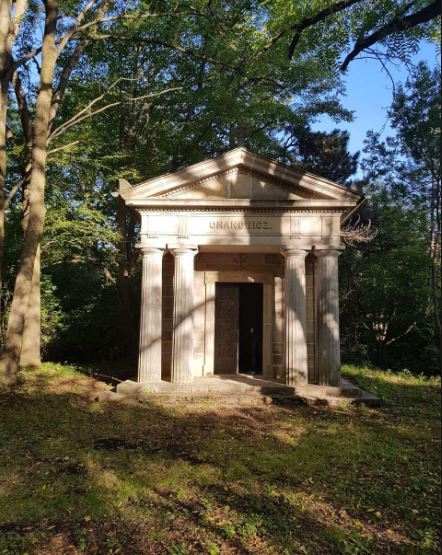 Further along the route, you can get familiar with the city of Drochia. It can’t be compared to Balti in its size and attractions, however, it is full of interesting places there as well. Drochia, like most of Moldova regional centers, combines Soviet architecture of multi-apartment buildings, public institutions, and rural-type houses. Monuments of the Soviet period make quite a weird combination with the monuments of modern Moldovan heroes; however, it has its own charm. 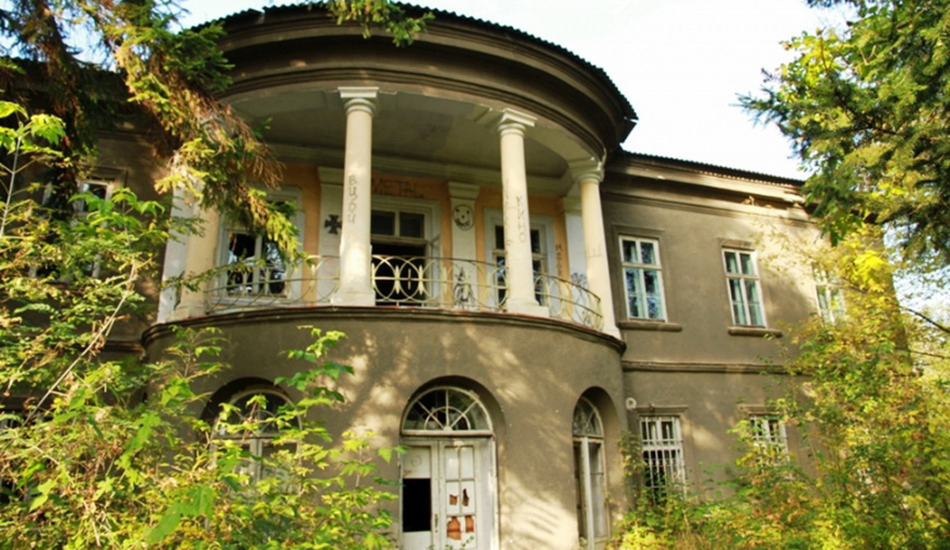 . Manor in the village of Myndyk. The road to the manor definitely cannot be called a fairytale: It is old and rural, but the views outside the window are captivating.  This manor was purchased from a Moldovan landowner by the noble family Ohanowicz in the 19th century, and in 1896 a park was laid out here.

The building of the manor – stylized as a Chinese pagoda – was rebuilt. Also, 3 ponds were cleaned and refined, a stone family necropolis was created and a water mill with a kilometer underground pipeline was built. The plan of the park was carefully thought out and the lanes were laid out according to the plan. The paths are laid out in stone, and the brook banks are connected by a metal bridge, called the Bridge of Sorrow.

The park plan and its general concept belong to a great architect, Alexander Bernardazzi, whose work was regularly checked by the estate owner – Cayetan Ohanowicz.

Soroca Fortress and the Thanksgiving Candle.