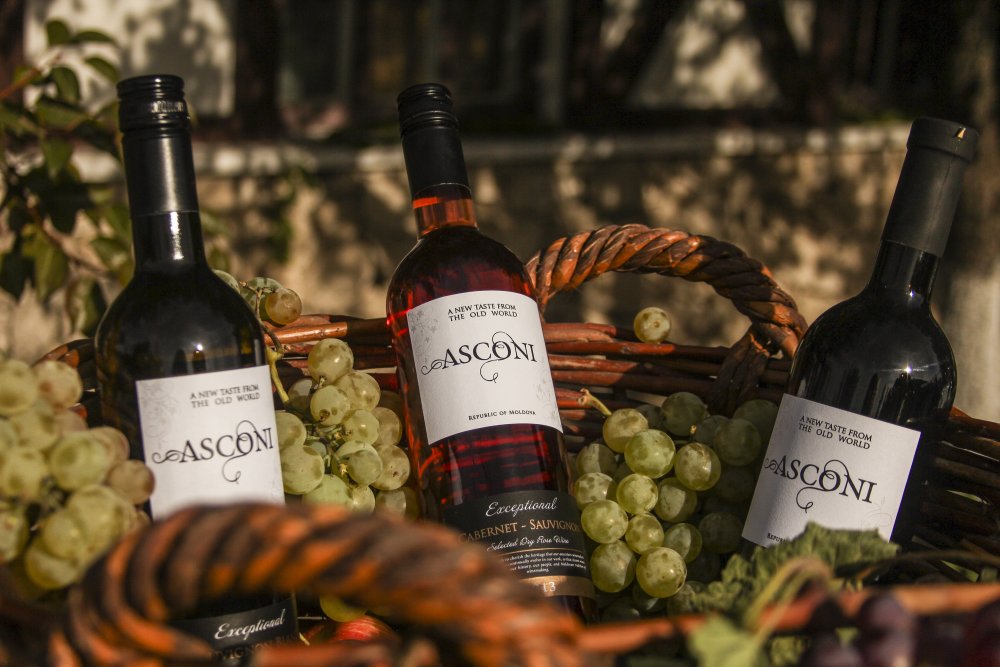 Asconi Winery and Chateau Purcari Winery in just one Day!!!

In just 1 day you can visit 2 best Winery in the Republic of Moldova!

Our excursion will start in the center of Chisinau, where you can see a lot of beautiful architectural monuments. After that, we will go to our best winery on extremely comfortable bus, with a licensed guide!

The first winery will be Asconi

Asconi Winery opens its doors to tourists offering a unique opportunity to see the vineyards, the entire process of obtaining the wine, a wine tasting and traditional lunch of regional specialties. Asconi has planted 506 hectares (1250 acres) of vineyards of various varietals. Among them, varietals such as Cabernet-Sauvignon, Merlot, Chardonnay, Sauvignon Blanc, and Muscat Ottonel can be found near Geamana village, in the Codru Region. The picturesque vines are situated about 40 km to the south of Chisinau and 10 km from the winery.

The Winery was founded in 1994 and to this day remains a family business. Our aim is to make the best possible wine we can, using the best available technology, while maintaining the traditions of our people. We also want to share everything we have accomplished with our visitors, local or foreign! 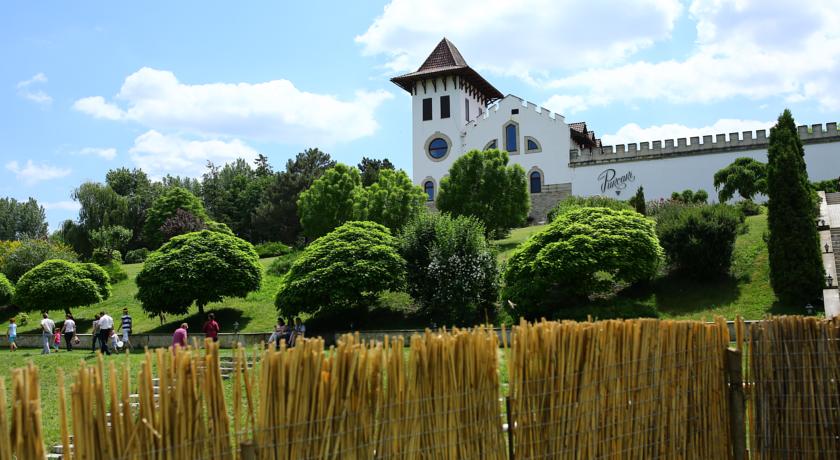 The second winery will be Château Purcari

Château Purcari continues to be a pleasant oasis on the frontier of Europe.

The Château is again known to the whole world for its premium wines, which have received awards and praise from international competitions like Decanter, Challenge International du Vin, Concours Mondial de Bruxelles, International Wine, and Spirit Competition as well as the legendary patronage of the royal court of Great Britain.

By 1878, the winery was being celebrated in a closed wine tasting at the Paris World Expo. French experts were impressed with a dry wine of intense ruby color, be sure that it was a new Bordeaux wine. What a surprise when they found it had originated in a small village on the banks of the Dniester River. In such a way, the Negru de Purcari wine won its first gold medal at an international exhibition. 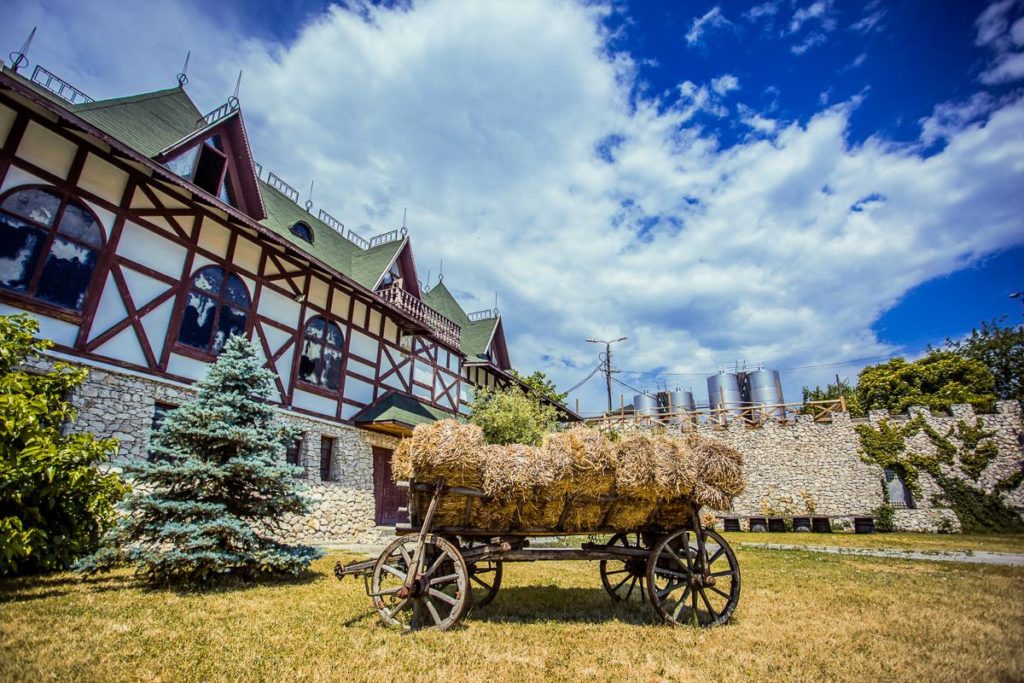 For a long time, Purcari wines were as popular as Bordeaux or Burgundy wines. The wine was served to Emperor Nicholas II as well as King George V and Queen Victoria of Great Britain. Sold in Denmark, Netherlands, Sweden, Germany and France, Purcari wines were highly appreciated and continued to win international acclaim.

Emerging from war, a new era in Purcari’s history started in 1950, when the Moldovan wine makers restored the classic production techniques of the famous wines. One of the greatest professionals of that time – Pimen Cupcea, reconstructed the legendary Negru de Purcari, while Ion Ungureanu created a new masterpiece – Purpuriu de Purcari. Purcari wines once again achieved wide popularity and became synonymous with the Republic of Moldova.

EXCURSION – a tour of the “Winery Purcari”, which includes: Industrial part of the factory – grape processing department, department for storage of the wine, the bottling line. The historical part of the factory – visits to cellars, where wines are maturated in oak tanks and bottles; a survey of the wine collection” Purcari”, survey the tourist complex; the tasting halls, hotel, specialized shop. 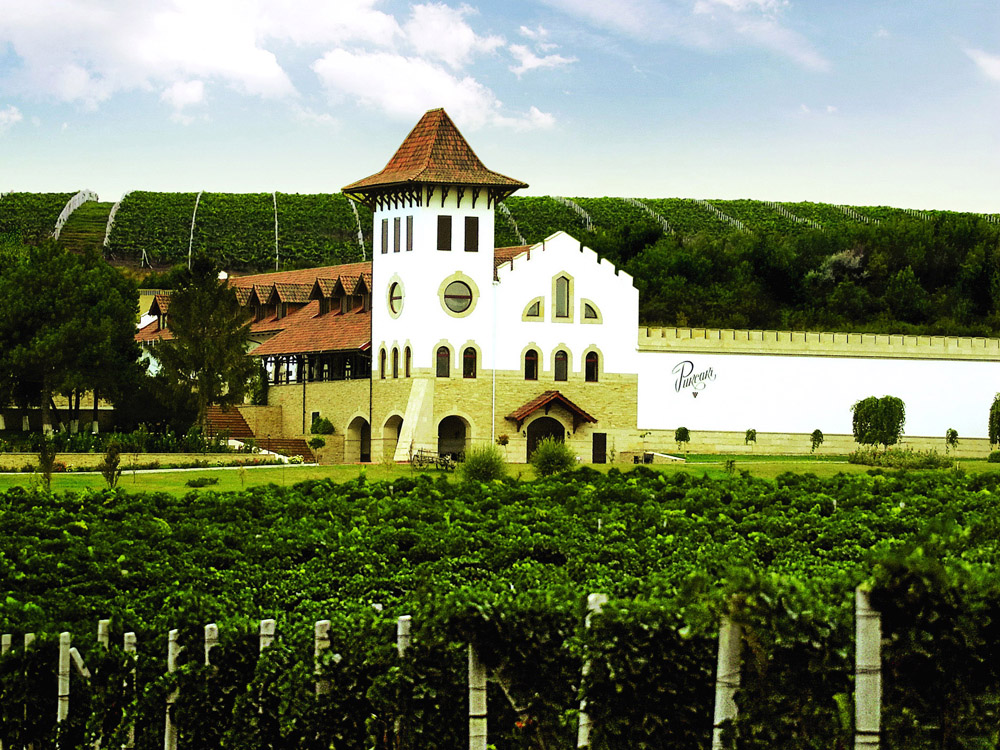 WINE TASTING
Takes place in one of the 2 tasting halls of the tourist complex “Purcari” where are given samples of Premium quality, according to the chosen pack. As well are given: sticks, nuts, still water. 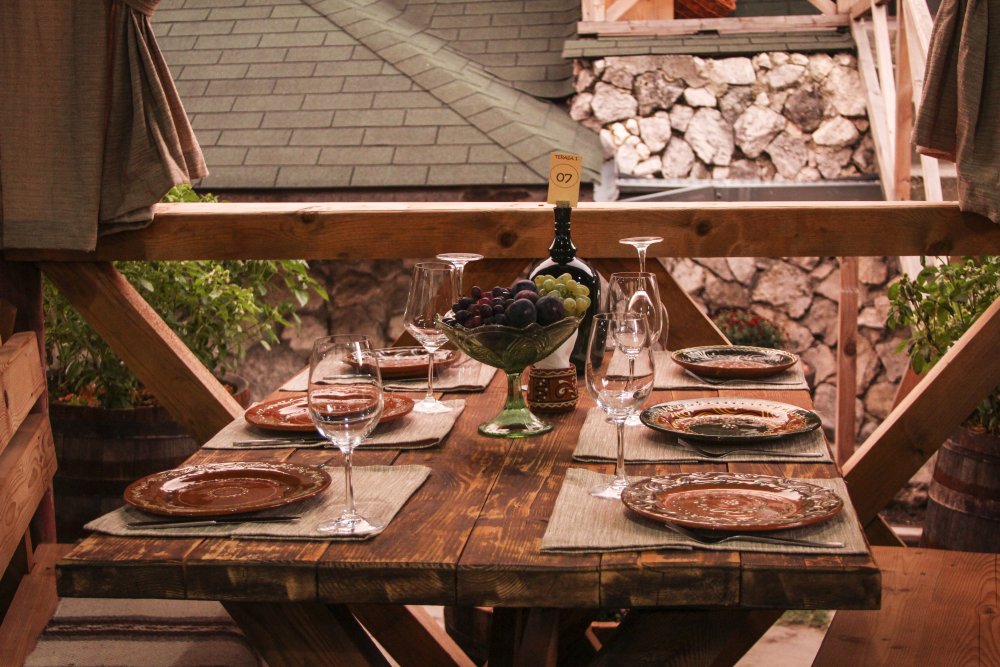 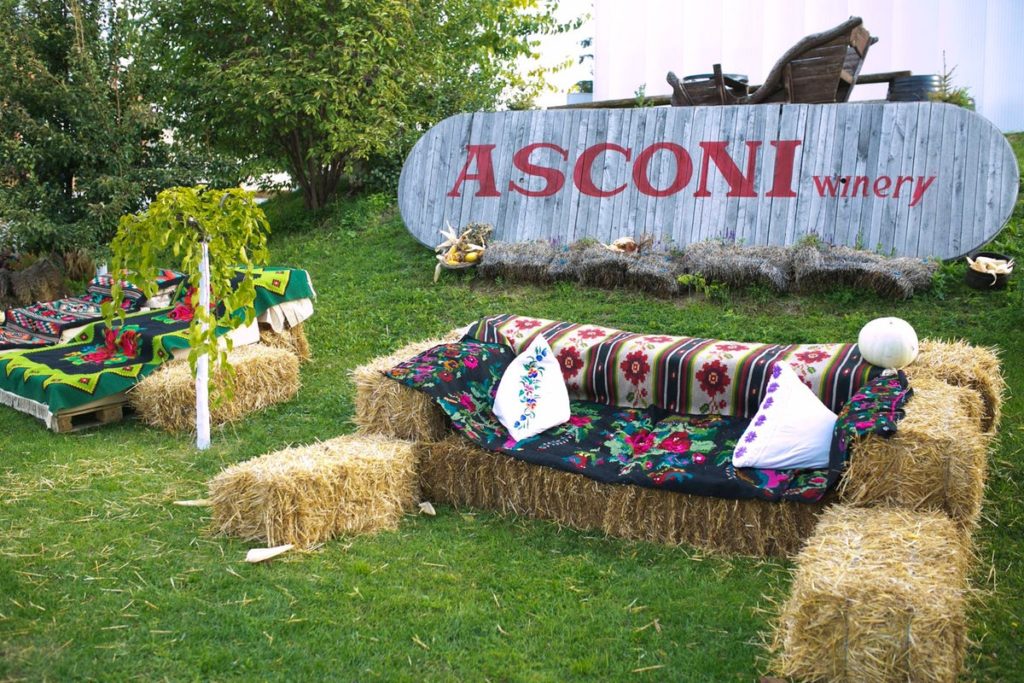 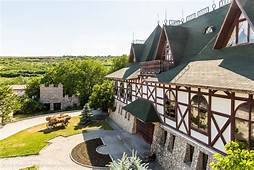 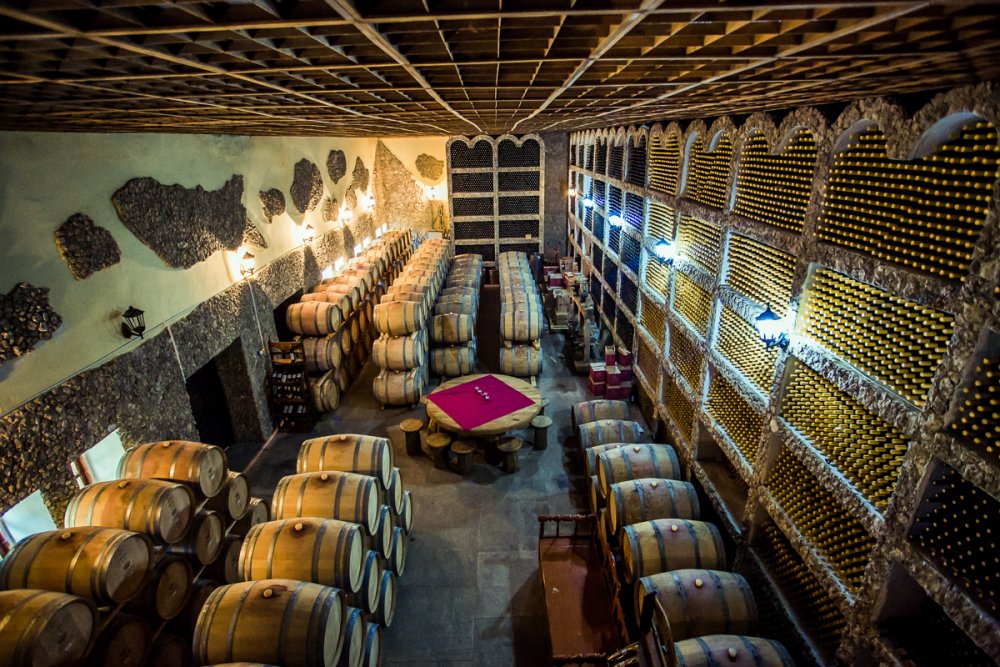 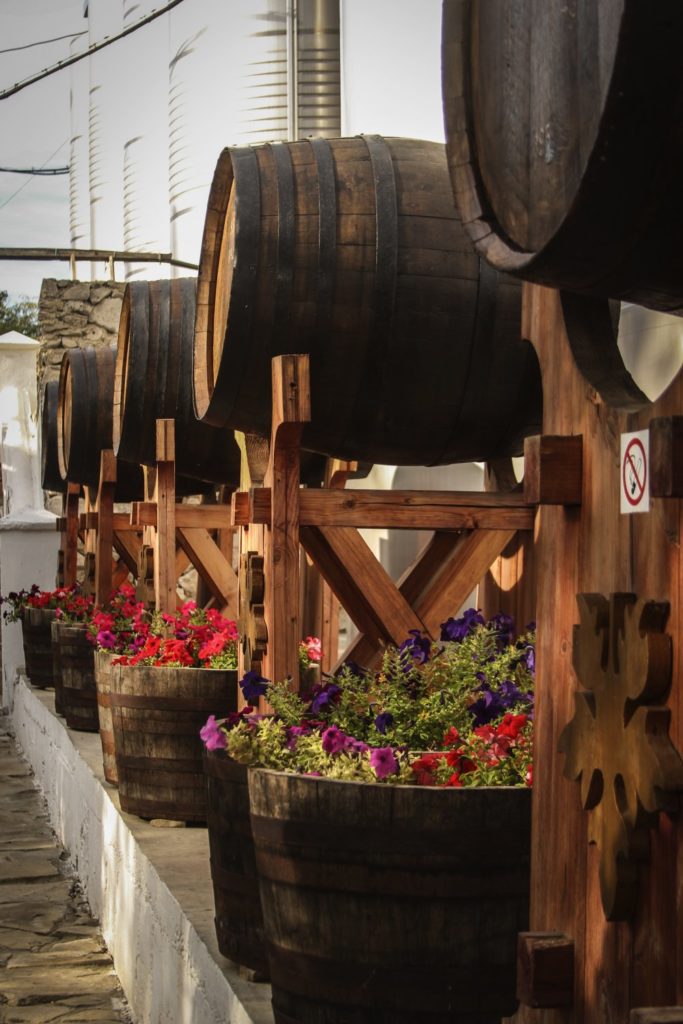 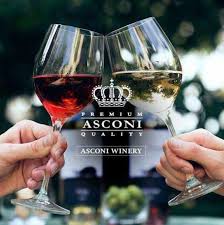 We invite you to visit Moldovan Wine Festival 2018 OCTOBER