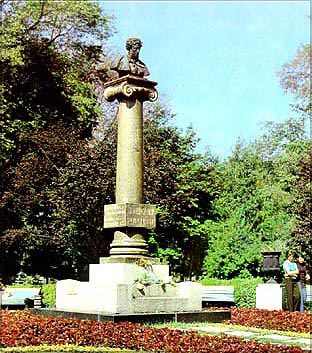 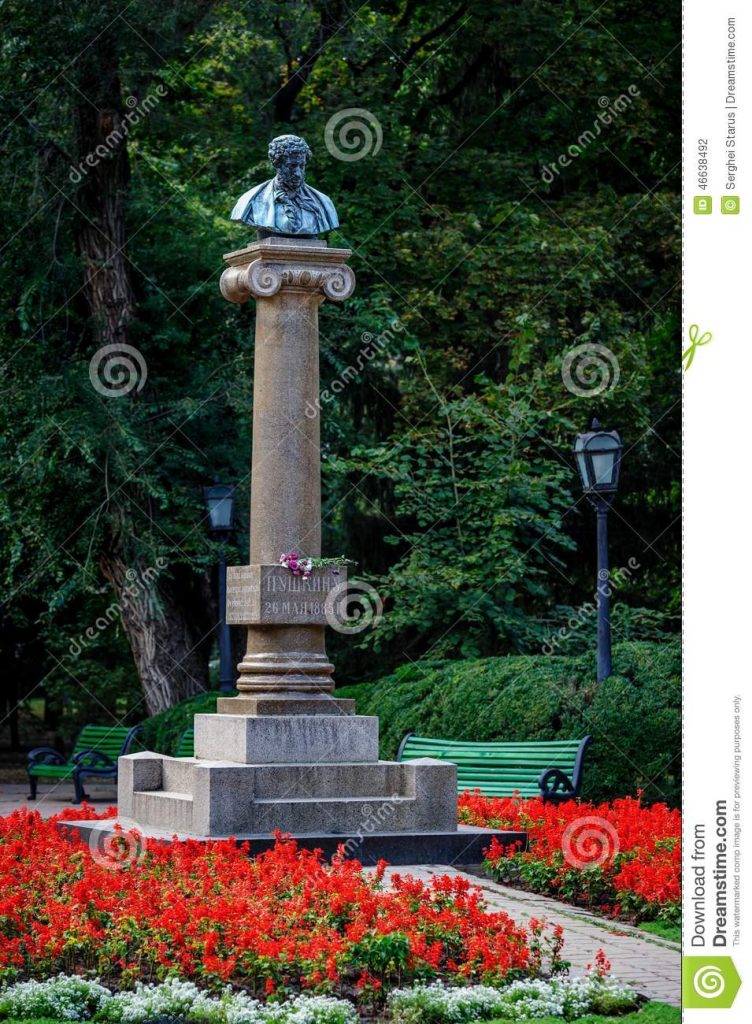 The Alley of Classics is a sculptural complex located in the Stefan cel Mare Park in central Chişinău. The alley is decorated on both sides with red granite busts of classic Romanian literary figures and political leaders from Moldova. The alley is located between Ştefan cel Mare Blvd. and the bronze bust of Alexander Pushkin, set on a granite column and made by Russian sculptor Alexander Opekushin. The alley was built and received its name in 1958.

At first there were only twelve sculptures but after the fall of the Soviet Union, the local authorities added busts of Romanian and Moldovan writers and poets that were banned during the Soviet regime. The idea of a sculptural complex was put forward by the sculptor Alexandru Plămădeală, who dreamed of creating an open-air museum. The sculptural complex from Cişmigiu Gardens in Bucharest served as a model.

This monument is one of the most known symbols of Chisinau. It is situated in the heart of the city, at the intersections of Stefan cel Mare Blvd. and G. Banulesc-Bondoni Str., near the Stefan cel Mare Central Park. It is a popular attraction, meeting point, photo backdrop, and national symbol. The statue was designed in 1923 by Romanian sculptor Alexandru Plămădeală based upon a picture of Stefan cel Mare found at Humor Monastery. The statue was cast in Bucharest, Romania.

Asked where it should be erected, the sculptor chose the entrance to the Stefan cel Mare Park. 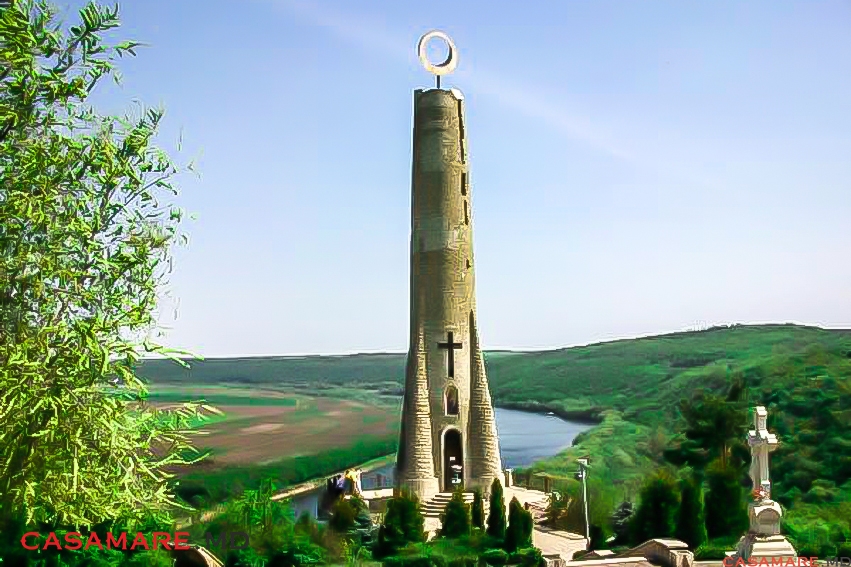 The Thanksgiving Candle is situated on a rock high above the Nistru River bank in Soroca. It is an important monument in the modern history of Moldova because it is dedicated to all of the destroyed cultural monuments of Moldova. The monument was inaugurated on March 27, 2004. To reach it, visitors must climb 600 steps that start at the Nistru River. Once there, you will be rewarded with picturesque and unforgettable views. 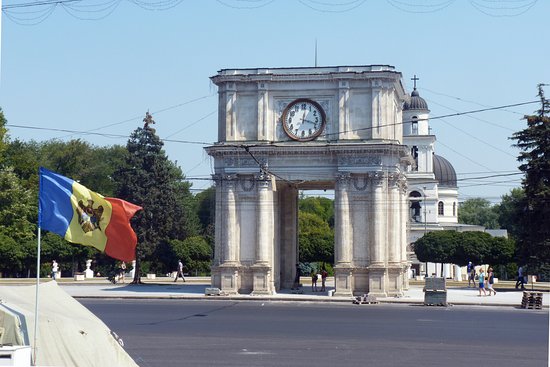 The Triumph Arch, also known as the Holy Gate, is located in the center of Chisinau between the main Government building on Stefan cel Mare Blvd. and the Metropolitan Cathedral Nativity of the Lord, next to the Great National Assembly Square. It commemorates the victory of the Russian Army over the Turks. It was built in 1841 and designed by architect I. Zaushkevich. The monument was refurbished in 1973.