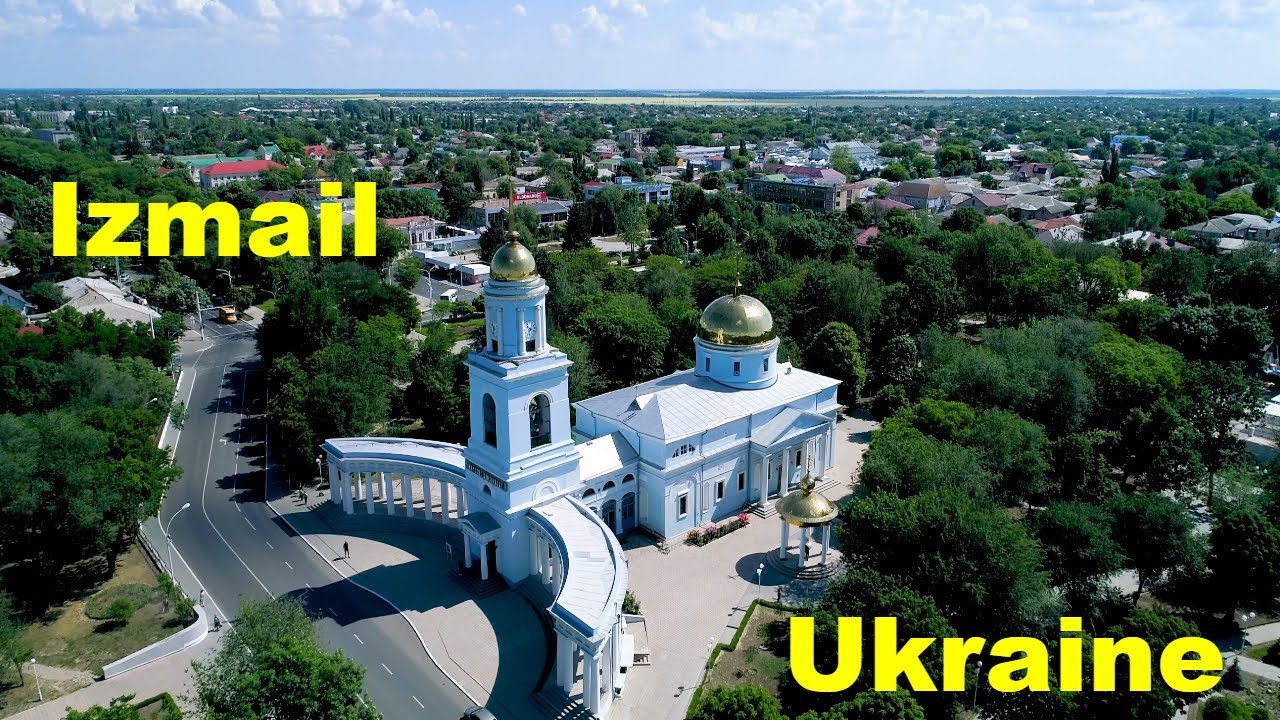 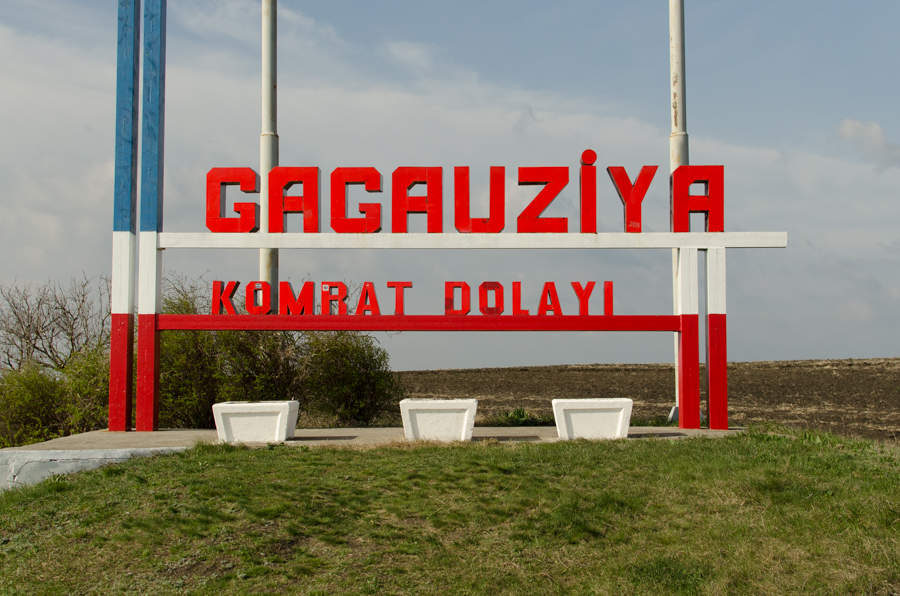 You are invited by the hospitable Gagauzia and Izmail ( a  part of Basarabia) now a territory of Ukraine.

Tourism in the region is developing very actively, and you have the opportunity to go in an unforgettable trip for the whole day. You will get in touch with the traditions, culture, and life of the Gagauzians, you will try national dishes, and also you will see interesting and memorable places in the region. As part of the tour, we will visit the city of Comrat, the villages of Besalma and Congaz. 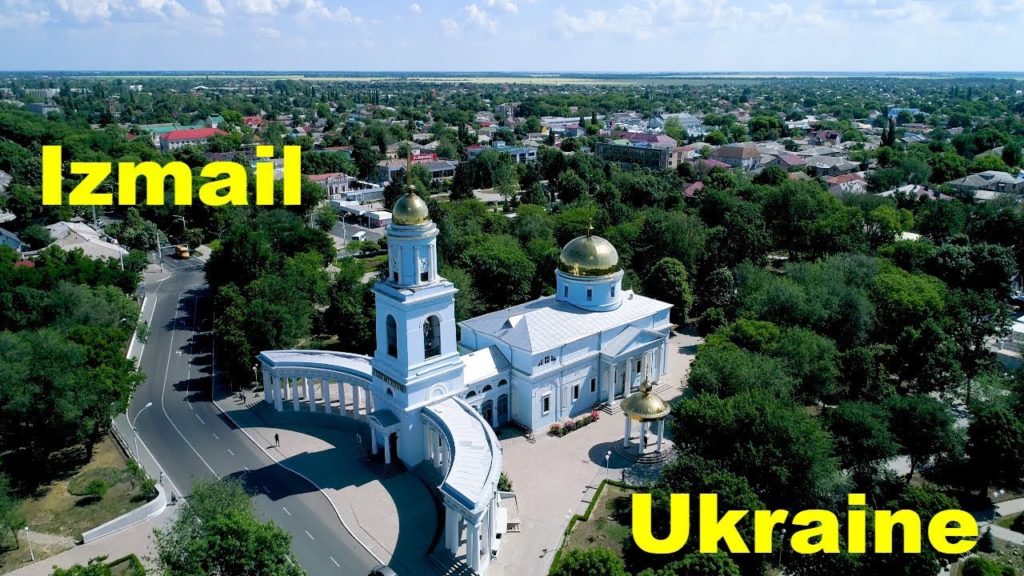 Of course, Ukrainian cuisine in Izmail is also popular. In almost any restaurant or in the house, you can try real Ukrainian borsch with garlic buns. Here they cook delicious eggplant caviar, dumplings with cottage cheese or potatoes, and many other Ukrainian dishes.

Bulgarian cuisine is also very common. Bulgarian banitsa with cheese is one of the most popular dishes. Kavarma is also very tasty. Stuffed paprika with rice and meat or Bulgarian güvech common dishes of the Bessarabian Bulgarians.

Departure from Chisinau to Comrat city

Comrat is the capital and most important city of Gagauzia Autonomy. It was founded in 1789.

You will get acquainted with the capital of Gagauzia Comrat – it is the center and the largest city of Gagauzia. The name Comrat consists of two words of Turkic origin “komur-at”, which means “black horse”. One of the legends says that a certain khan named the village in honor of his horse, who carried the wounded owner from the battlefield. During the tour, you will learn the history of the city, visit the most important and interesting sights. 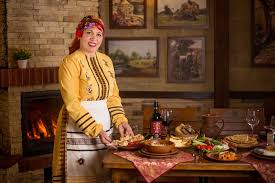 Congaz is one of the largest villages in Europe in terms of population (13,500 inhabitants), which is recorded in the Guinness Book of Records.

A unique opportunity to taste the traditional dishes of Gagauz cuisine prepared according to old recipes from local products. 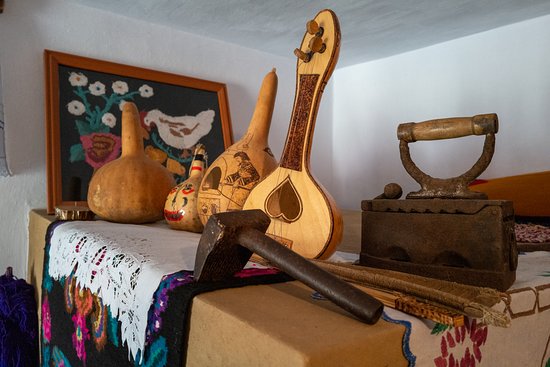 Besalma was founded in 1791. The village is famous for its custom to preserve the traditions and culture of the Gagauz people.

Excursion to the Gagauz Museum in Besalma 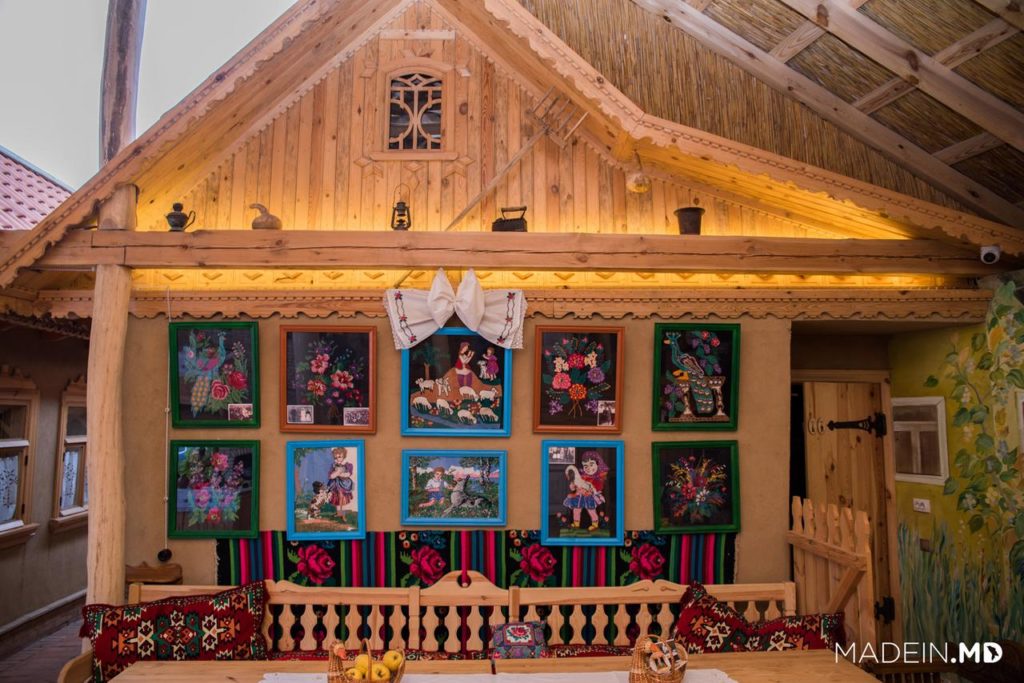 Visiting the world’s first museum of Gagauz Culture and Life, named after Dmitry Cara-Ciobanu, getting known with more than 15,000 exhibits. Optionally – photoshoot in national costumes. 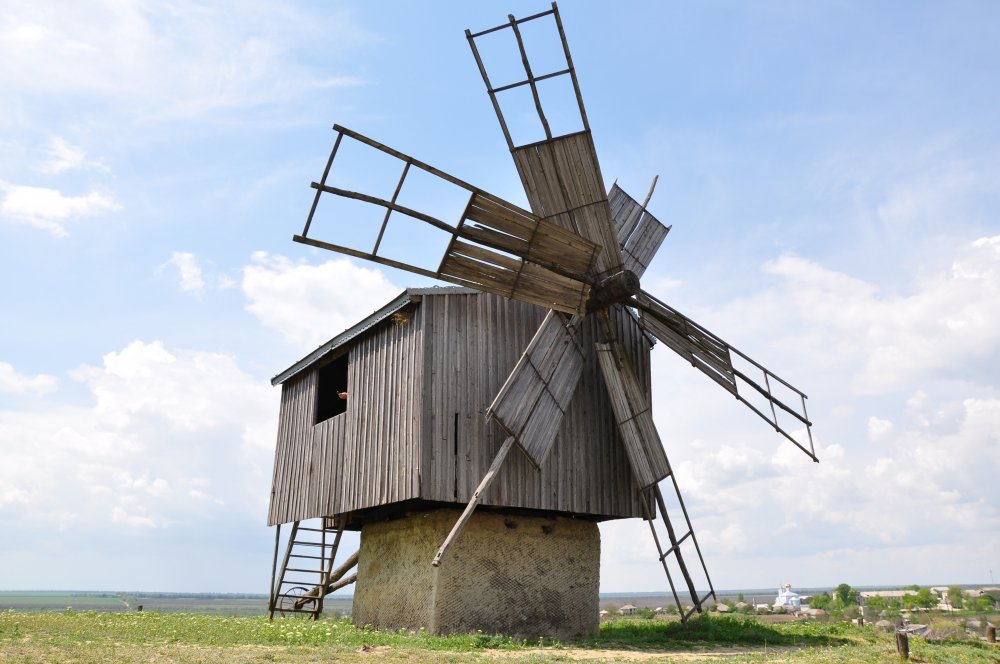 The wooden mill was built on the highest

place in the village, in the middle of the 19th century and makes a strong impression, transferring tourists to the times when flour was extracted by hard manual labor. 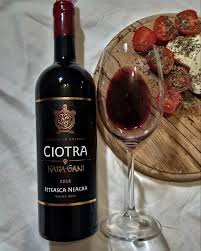 In the Southern Budjac prairies, in the interfluve, Dunai and Dnestr, not far from Lake Kagul – the very first vineyard of the Cherven family was planted on 0,5 hectares of land. The grape plantations stretch out from the lower Trajan’s Wall (built in the 3rd century) which passes near the town Vulcanesti.

Today, the winery is located in the yard of the farmstead, where the modern equipment of the German company Sharfenberger processes grapes.

“KaraGani” wines have repeatedly been named ‘best’ of Gagauz wines at the national competitions “Chotra”, republican “Dionysus’ Cup” and “Golden Barrel”. Connoisseurs and lovers of grape wine from different countries have already added wines from “KaraGani” into their private collections.

The nature of Bessarabia can be described as at least impressive. The endless expanses of steppes, enchanting sunrises, and sunsets, saturate the sky with enchanting colors that play with the waters of the majestic Danube. Here are special days and nights. Bright flowers, green cover, many birds and animals. At night you can see moon rainbows, billions of stars, and hazy clouds, as if in a fairy tale. Here you feel one with nature.

Izmail is not just a beautiful, cozy place in the south of Ukraine. These are limitless lakes, rare animals and birds, the slow Danube. Here you can travel through landscape parks, to conquer the waters of the Danube and Izmail lakes by kayaks. Here you can get to places where nature is not just good, but almost untouched by man.

This is a separate world that can give unforgettable emotions.

Izmail, surrounded by numerous lakes, stretches for 13 km along the Danube River. Not far from it, on the territory of Romania, there is a well-known Danube Delta Biosphere Reserve. Izmail is included in the list of historical settlements of the Odessa region.

The city is located in the southern zone of a temperate climate with hot, dry summers and moderately cold winters. The warmest month is July with an average temperature of plus 22.6 degrees Celsius, the coldest month is January – minus 1.5 degrees Celsius.

In the morning our journey continues to the most beautiful places from Ukraine, Izmail.

the remains of the buildings of the Turkish fortress of Izmail preserved on the high bank of the Danube River in the western part of the present city. Today, you can see fragments of earthen ramparts and a defensive ditch with a depth of up to 11 m.

In 1991, the Izmail Memorial Park-Museum “Fortress” was created, which staff conducts tours of the fortress. The administration of the park and the exposition about the history of Izmail Fortress are located in the center of the city (Suvorov Avenue, 51).

Intercession Cathedral (1820-1831). This cathedral built in the style of classicism is the main church of Izmail. The height of the three-tiered bell tower (1848) is 65 meters. The bells were cast from the metal of captured Turkish guns.

The oval colonnade of the cathedral was built in 1937. As a result, the Intercession Cathedral in Izmail vaguely resembles the Kazan Cathedral of St. Petersburg. Suvorov Avenue, 31.

Suvorov Monument – an equestrian monument to the famous commander Alexander Suvorov installed on the central avenue of Izmail (Suvorov Avenue) near the Intercession Cathedral.

Izmail Art Gallery has a collection of modern Ukrainian and Russian art, an exposition of decorative and applied art, sections of Ukrainian, Russian, and Western European art of the 16th-19th centuries, works of icon painting, the art of the peoples of the East. Shkilna Street, 59.

Izmail Historical Museum of Alexander Suvorov is housed in a mansion of the 19th century. The museum collection includes more than 30 thousand exhibits: banners, military uniforms and equipment of the 17th-20th centuries, a collection of weapons and firearms, paintings on the theme of the Russian-Turkish wars, archeology and everyday life items, numismatics. Pushkin Street, 37. Opening hours: 09:00-17:00. Day off: Tuesday.

The Small Mosque (the Diorama) –

the oldest architectural monument of Izmail built in the 16th century, one of the few examples of medieval Ottoman classical architecture in Ukraine. Inside the mosque, there is a museum with the diorama “Storming the Fortress of Izmail” – a large 20×8 meters painting showing the decisive moment of the assault. Krepostnaya Street, 1a.

The Museum of A.V. Suvorov and the Diorama are included in the tourist routes of the south of Ukraine and the Odessa region.

The museum is located in the center of Izmail, in an old two-story mansion of the late 19th century. Today, the following expositions are open to visitors: Ancient History and Archeology of the Danube Region, Turkish Izmail, World War I in Memory of Izmail, Hall of Military Glory. There is also a nature pavilion. In total, there are about 39 thousand exhibits characterizing the city and the region at different times. Tulchianivska Street, 51. Opening hours: 09:00-17:00.

This museum can be found in a spacious hall of the highest building of Izmail housing the management of the shipping company. Archaeological materials in combination with documentary sources give an idea of the Greek, Roman, Byzantine, Slavic, Turkish, and Russian periods of navigation on the Danube River. Parokhodna Street, 28. Opening hours: 08:30-16:30. Days off: Saturday, Sunday.

17:00  back to Chisinau or you can have an overnight in this small,  cleaning, and historical city on the Danyb.

An interesting 4 days tour of Moldova with accomodation