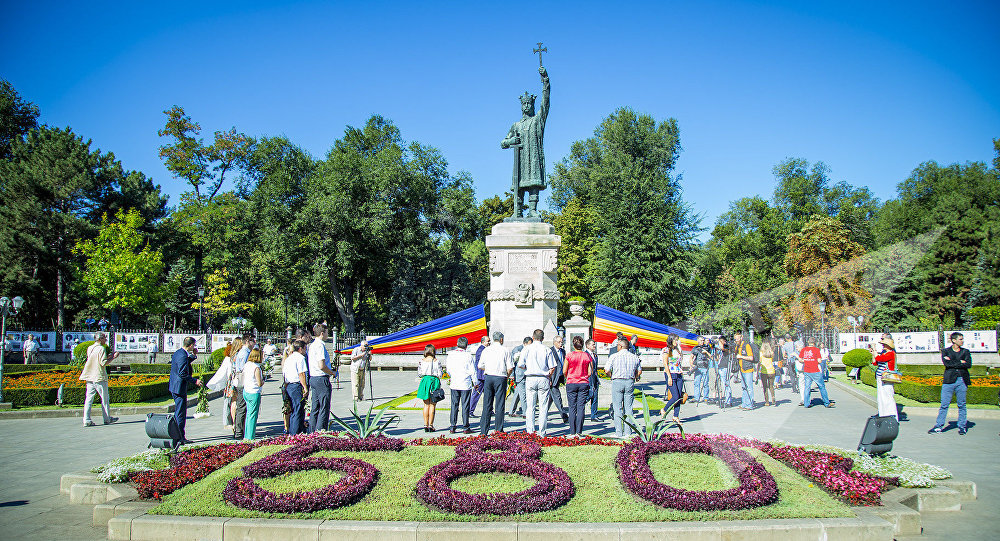 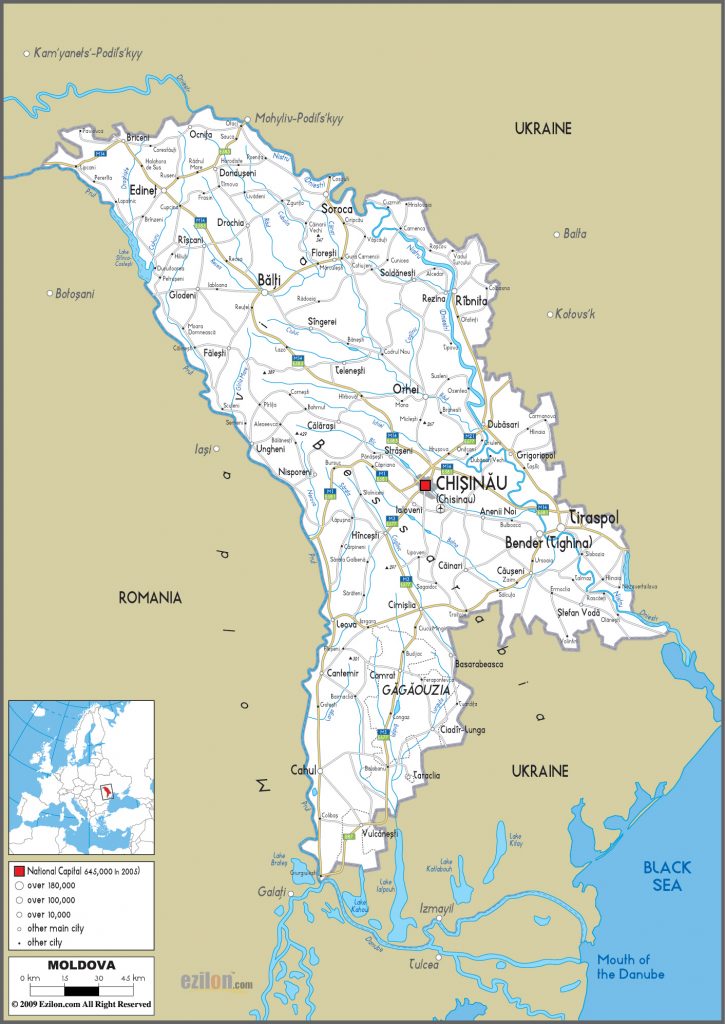 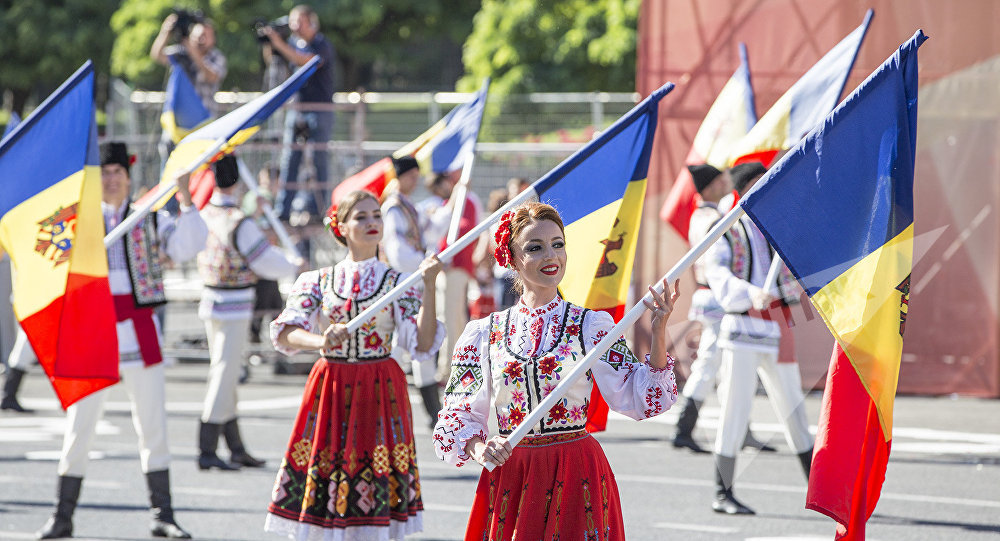 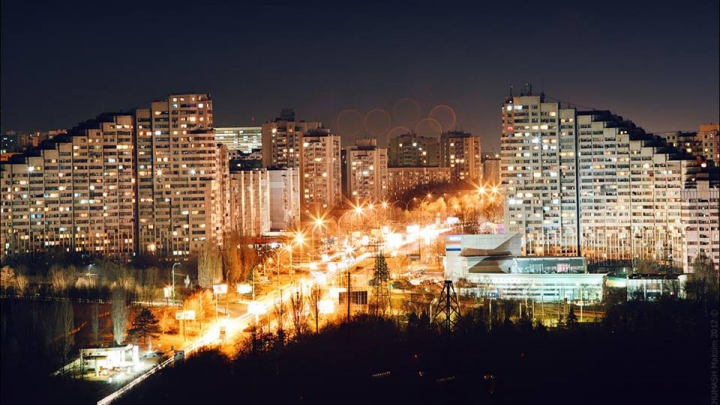 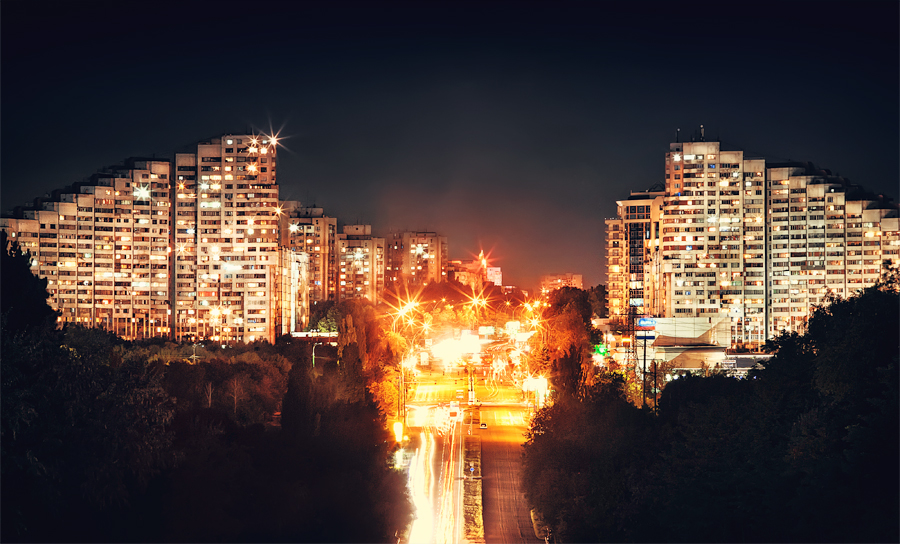 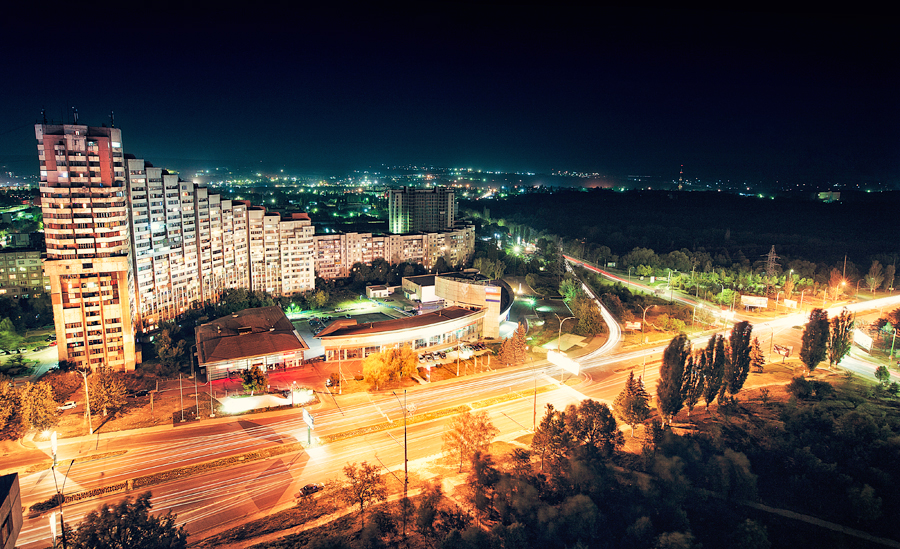 The first document mention of the topical name Chisinau (Chesenau) dates back to 1436. At the moment,Chisinau municipality is the political,economic,scientific,and cultural center of the Republic of Moldova being one the largest cities in Central and Southern Europe. On 1 January 2014,on the territory of Chisinau municipality lived a total population of 804.5 thousand inhabitants. Due to the fact that most of the buildings have been constructed using limestone,Chisinau is called „the white city”.

The city is attractive to tourists because of its various buildings of historical and cultural importance,as well as the possibilities for leisure and recreation in its nice parks,which have earned Chisinau the name of „green city”. Chisinau provide many opportunities for entertainment and recreation at night. 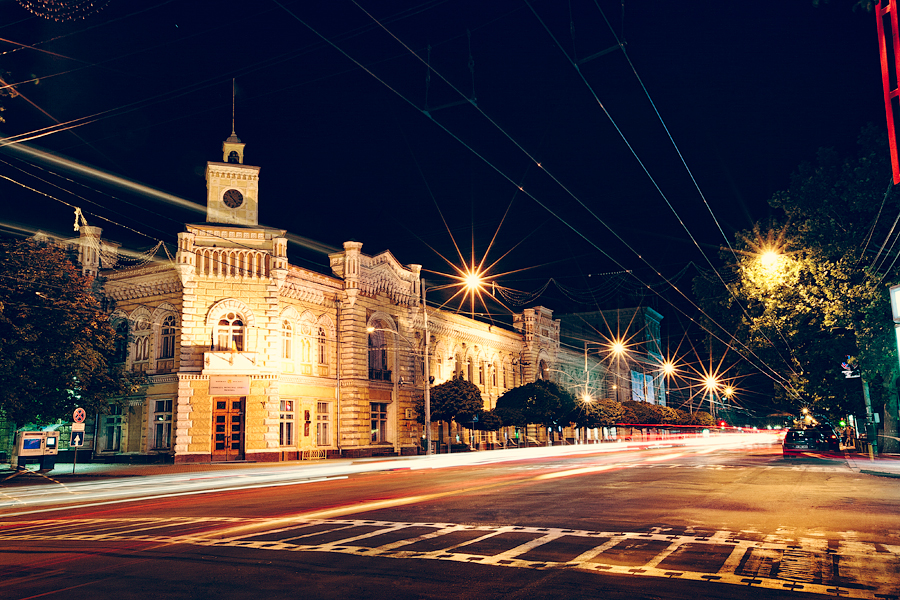 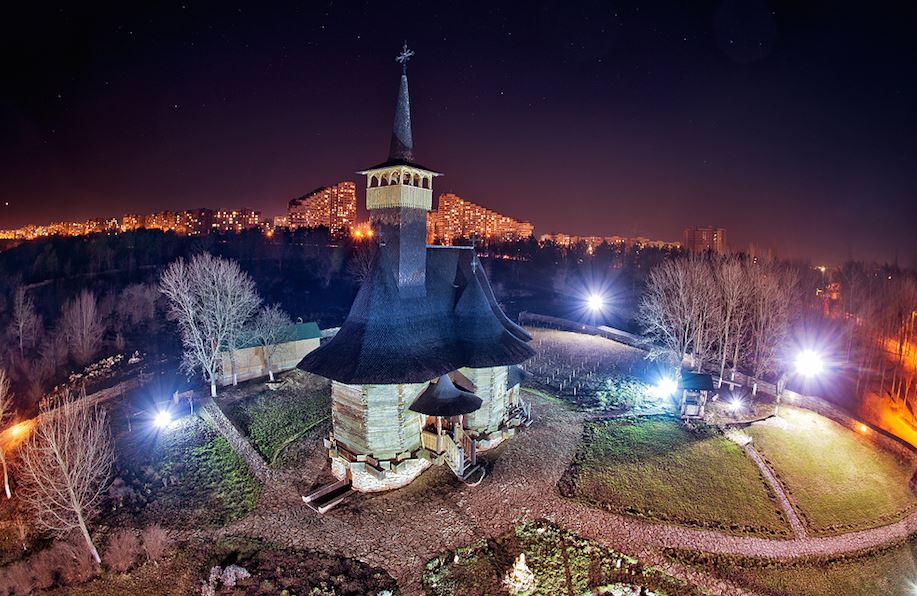 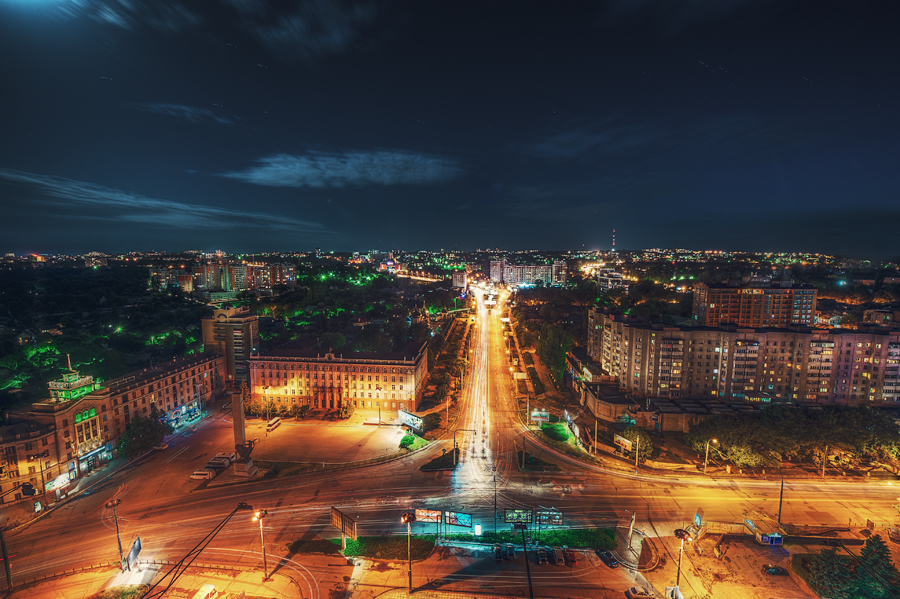 For centuries,Moldova has gained rich grape-growing and winemaking traditions. Traditionally,the wine,which is also called „Lord`s blood”,is served at different important events  in the life of the Moldovans: 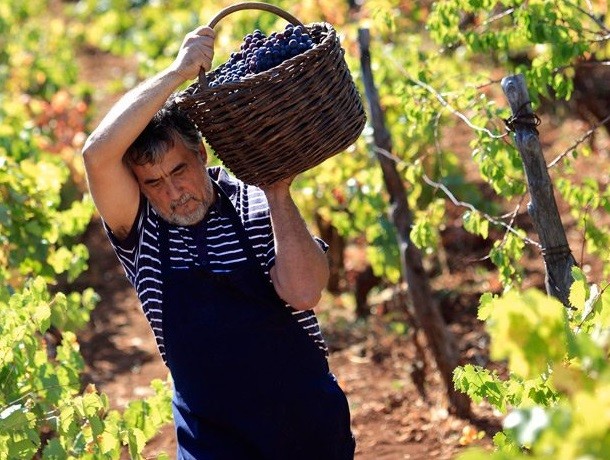 The Wine Company „Cricova” JSC was founded in 1952 and is a unique underground complex located 12 km far from Chisinau,known worldwide due to its huge labyrinths,exceeding 120 km in length,and especially for its excellent wines „Cricova” is one of  the most important tourist attractions in the Republic of Moldova.The jewel of the underground treasure is National Vinoteque,which has a remarkable collection of over 600 types of wine and brands from Italy,Spain,Portugal,France,etc.,totaling about 1 million bottles,which are both the precious treasure of the company and of the Republic Moldova.Thus,in the multitude of cazas there are stored European wine brands made before the Second World War: a part of Hermann Göring′s legendary collection of famous Moselle,Burgundy and elite Rhein wines and famous brands representing the world wine making pride-Bordeaux,Tokaj,magnificent collection of classic Porto wines of Portuguese classic production,as well as wines from the collection of renowned winemakers in Marsala,Sicily. 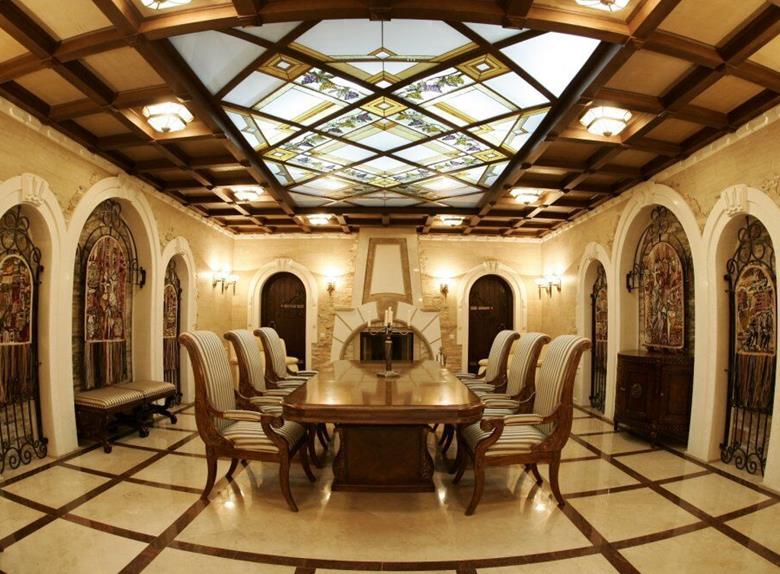 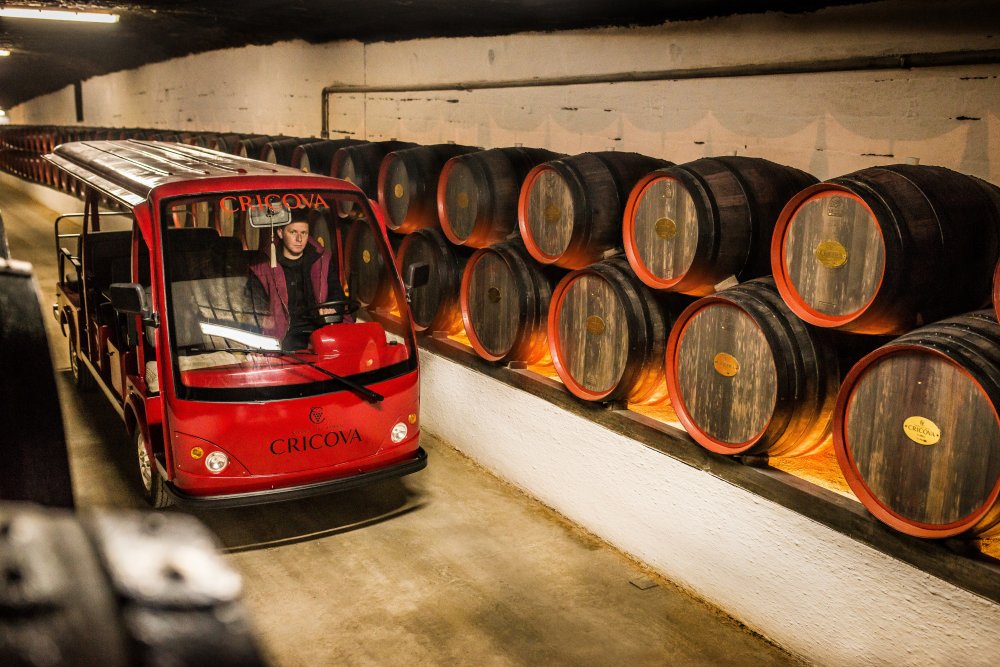 „Milesti Mici” Winery was founded in 1969,is located 20 km far from Chisinau in the locality with the same name of Ialoveni district.

This underground wine city appeared after the extraction of limestone deposits in the  ′70s of the last century,at a depth of 40-85 m and is one of the largest in the world. The company became famous for its Golden Collection wines.It was included in the Guinness Book of Records as the largest wine collection of wine in Europe,with over 1.5 million collection bottles. The local number of bottles stored in the cellars of  „Milesti Mici” exceeds 2 million. The co,plex of galleries from „Milesti Mici” is itself the largest in Europe,stretching over nearly 250 km,of which only 120 km are used and may be travelled through by vehicle. The wines stored here are made of different harvest years between 1968 and 1991. 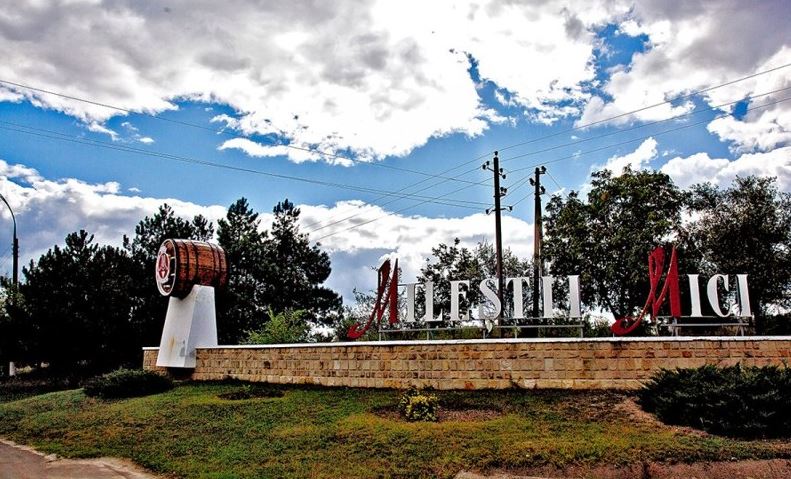 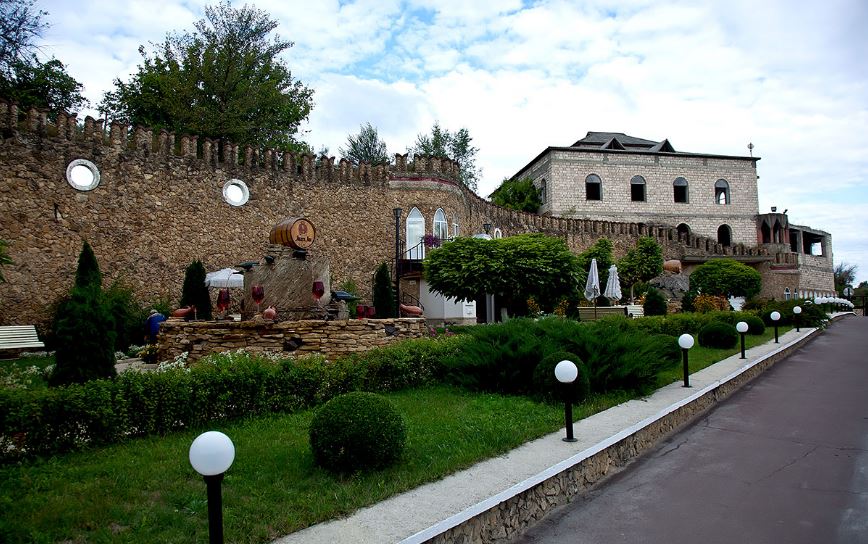 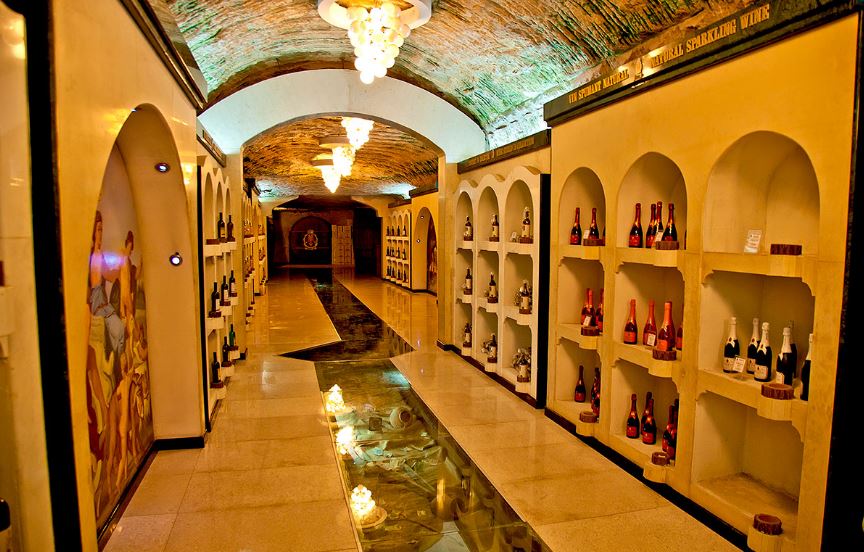 „Purcari” Winery is the oldest winery in Moldova being founded in 1827. It is located in Purcari village,Stefan Voda district,which is situated 130 km far from Chisinau. It has a rich historical heritage producing some of the most genuine Moldovan wines,”Negru de Purcari” and „Rosu de Purcari”.

After two decades, Purcari wines,but first,the famous brand „Negru de Purcari” became popular and entered the European market. And in 1878,at the World′s Fair held in Paris,the wine „Negru de Purcari” won the first gold medal,beating the famous wines of Bordeaux. Purcari wines were orded to be served at their tables by Russian Emperor Nicholas II,King of the United Kingdom George V, and Queen of the United Kingdom Victoria.

„Chateau Vartely” Winery from Orhei town was founded in 2008 and is located 48 km far from Chisinau. The factory specializes in producing quality wines with full cycle: beginning with the growing of wines on their own vineyards and ending the quality brut wines production and bottling. Within the factory a modern tourist complex operates. The complex has a special architecture and represents a true landscape delight,situated on a hill from where a breathtaking view opens. The court full of wine museum items,reminds the perfect blend of architectural art with wine art. In the middle of limestone rock,in Château Vartely collection rooms,the visitors have the perfect conditions for a true tasting,with the ideal temperature and humidity. 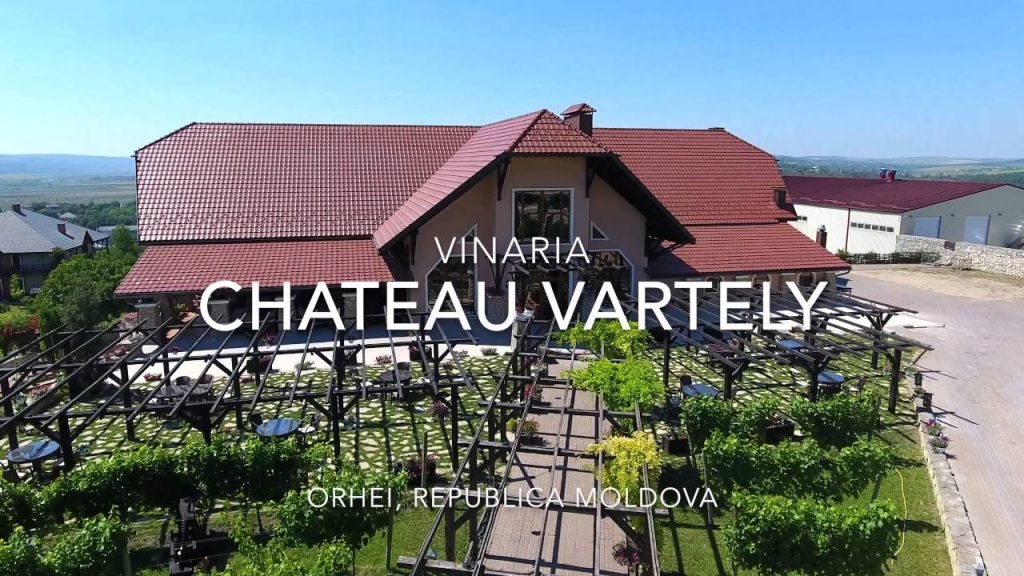 „Branesti Cellars” Winery was founded in 1996 in Branesti village,Orhei district and is located 48 km far from Chisinau.The factory covers a distance of 58 km at a depth of 60 m below ground and has an area of 75 ha. The factory has two tasting rooms with impressive architecture,one of which is located in the underground. They are made of wood and metal and reproduce images related to vine cultivation wines,sparkling wines,traditional dishes prepared by skilled cooks and the water „Poiana Branesti” bottled at a depth of 75 m below ground. 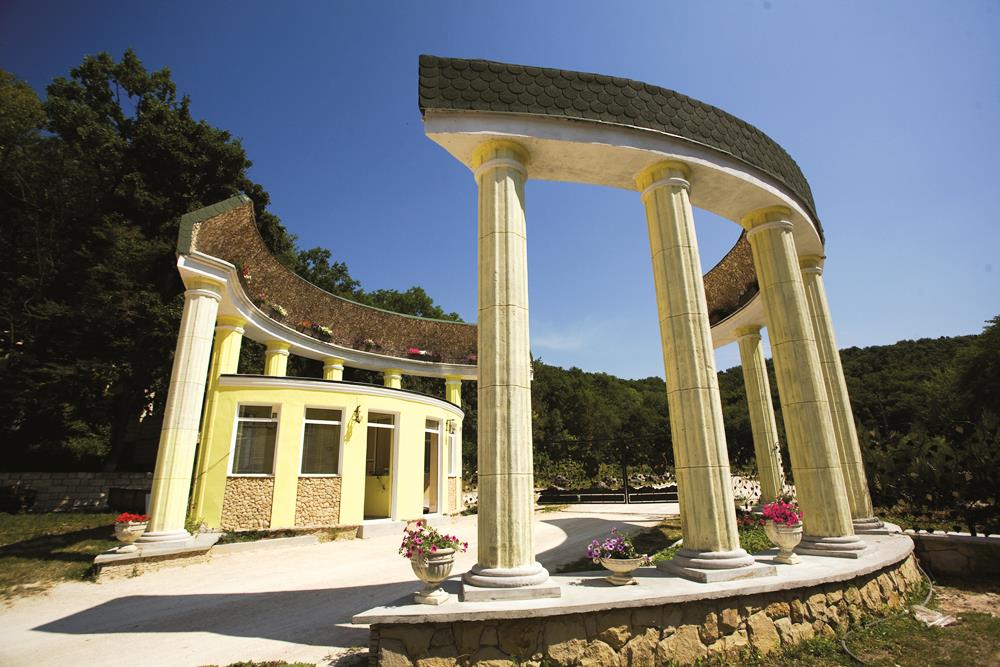 Wine Company „Migdal-P” JSC was founded on 21 September 1995 and the first bottling lines were put into operation in December 1999.The company is located in the heart of Codri,in Cijusna village,18 km far from Chisinau and includes the famous „Chateau Cojusna”. The vineyards with the vines of the company cover about 400 ha and the cultivated varieties are: Merlot,Pinot Noir,Chardonnay,Cabernet. 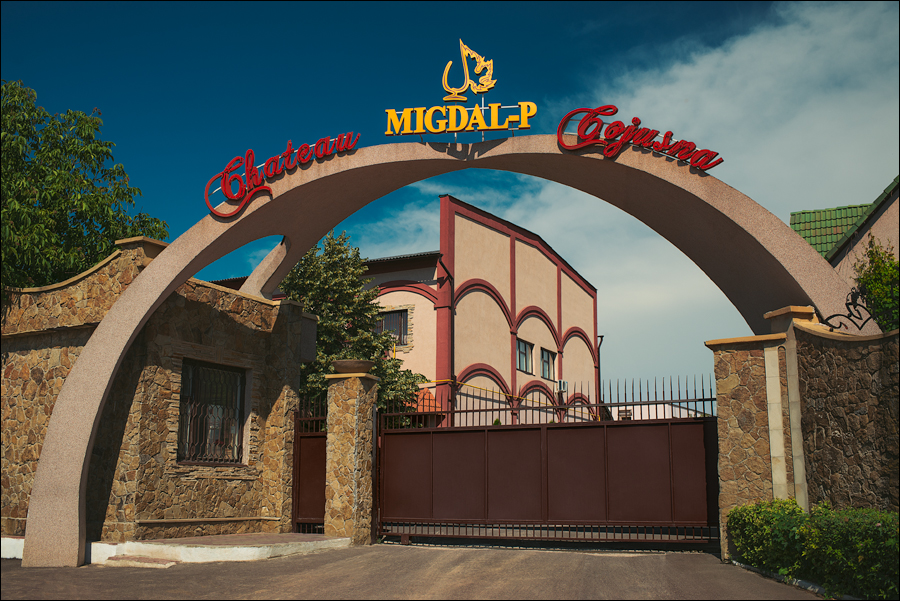 Just 35 km far from Chisinau,the fist wine chateau of Moldova-„Mimi Castle” -is located. Founded in 1893,by the last Governor of Bessarabia,Constantin Mimi (1868-1935),”Mimi Castle” was during the 20th century the glory of Moldovan wines.The history of the castle,as the history of Bessarabia, has known 3 crucial periods: the tsarist domination,the unification with Romania and the independence of the Republic of Moldova.

In 2010 the restoration of the castle started,and stone by stone,in 5 years,it was restored to its initial state. The „Mimi Castle” is an attraction for tourists from all over the world. The architecture of the castle was inspired from France.Constantin Mimi studied viticulture at the Superior School of Agronomy from Montpellier. The cellars of the castle are unique in Moldova and they keep a constant temperature of 13° C all year long. 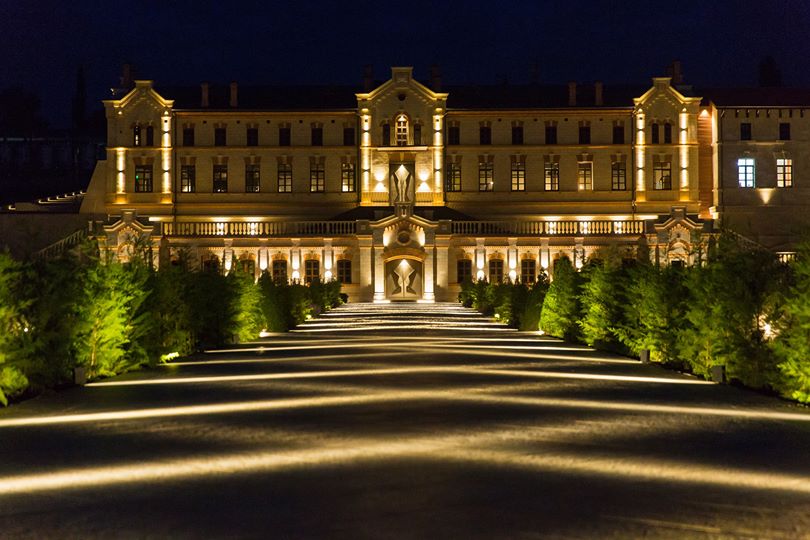 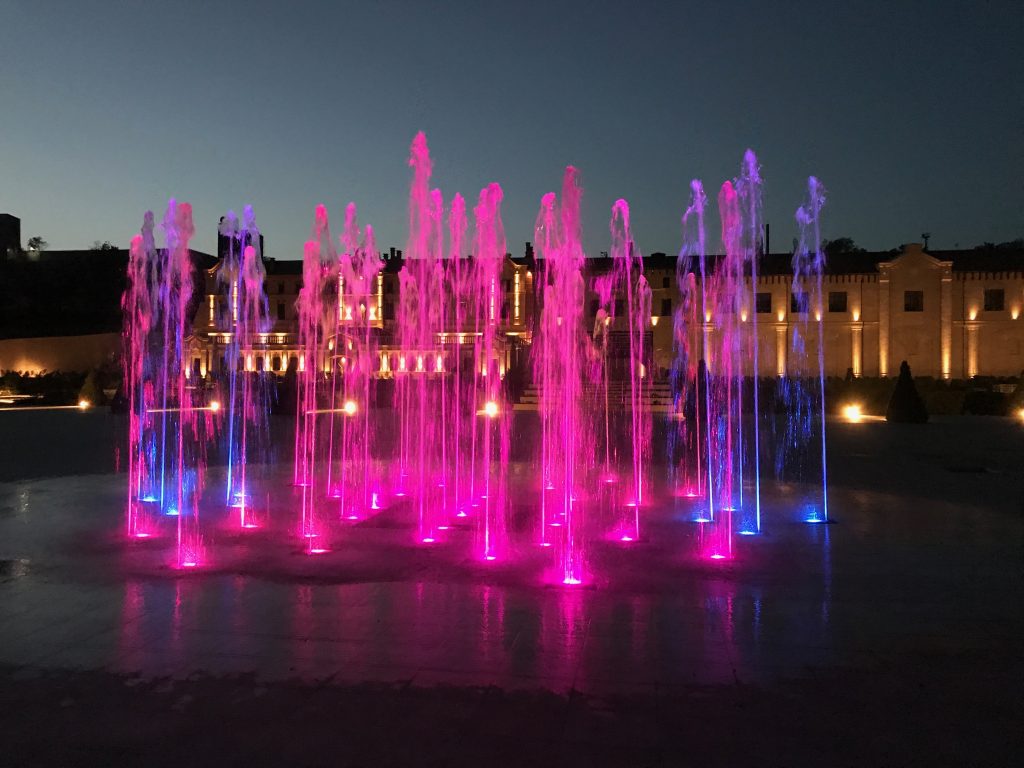