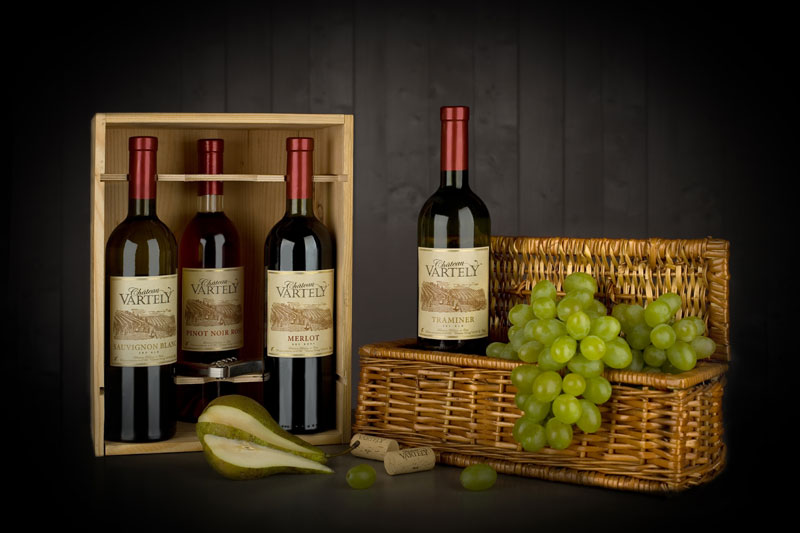 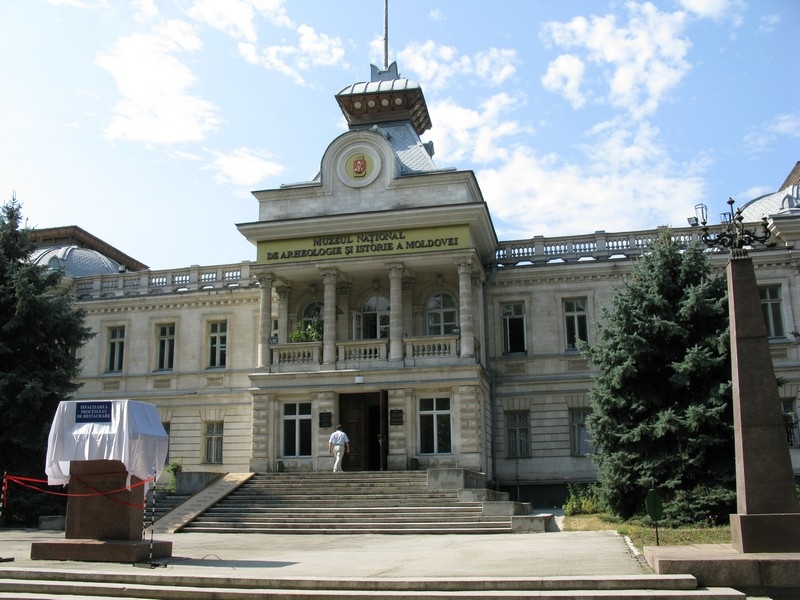 You’ll meet your local guide and driver at the airport. After check-in you’ll have a city tour about the capital of Moldova – Chisinau. It includes: visit to the Museum of Natural History and Ethnography, the Central Park and the Alley of Moldovan literature classics, the monument of Steven the Great and Saint, Great National Assembly Square, the Triumph Arch, the “Nativity” Cathedral, the Organ Hall, the Market of souvenirs, etc. Special dinner in a local wine bar specialized in promoting quality Moldovan wines produced by small producers. This will be just the introduction to your WINE STORY… 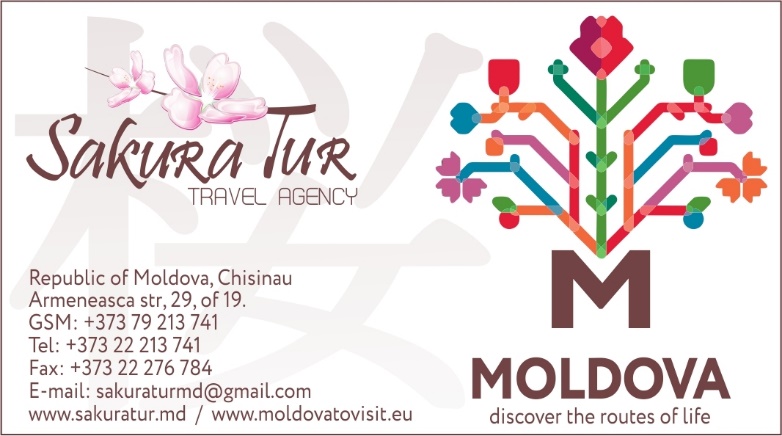 Getting some action and visit the world famous Moldovan Cellars – Cricova, which is a real underground wine city with wide streets, warehouses, tasting rooms. The total length of its galleries is 120 km. The constant annual temperature of + 12ºC and 82–95 % humidity are perfect conditions for aging quality wines there. Cricova is also well known for brilliant sparkling-wines produced by the classic French method.

Optional: visit to Milestii Mici Winery, mentioned in the Guinness Records Book. The length of the winery is 200 km at a depth of 40-85 meters. The constant temperature of 12-14ºC and the humidity of 85–95 % of this „kingdom of wine” ideally contribute to the full revelation of natural characteristics of elite wines. 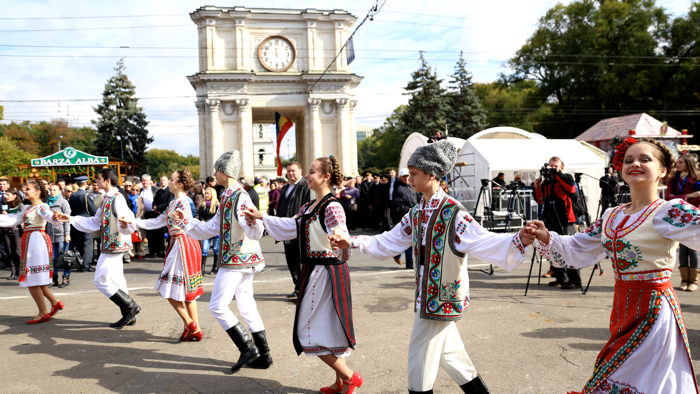 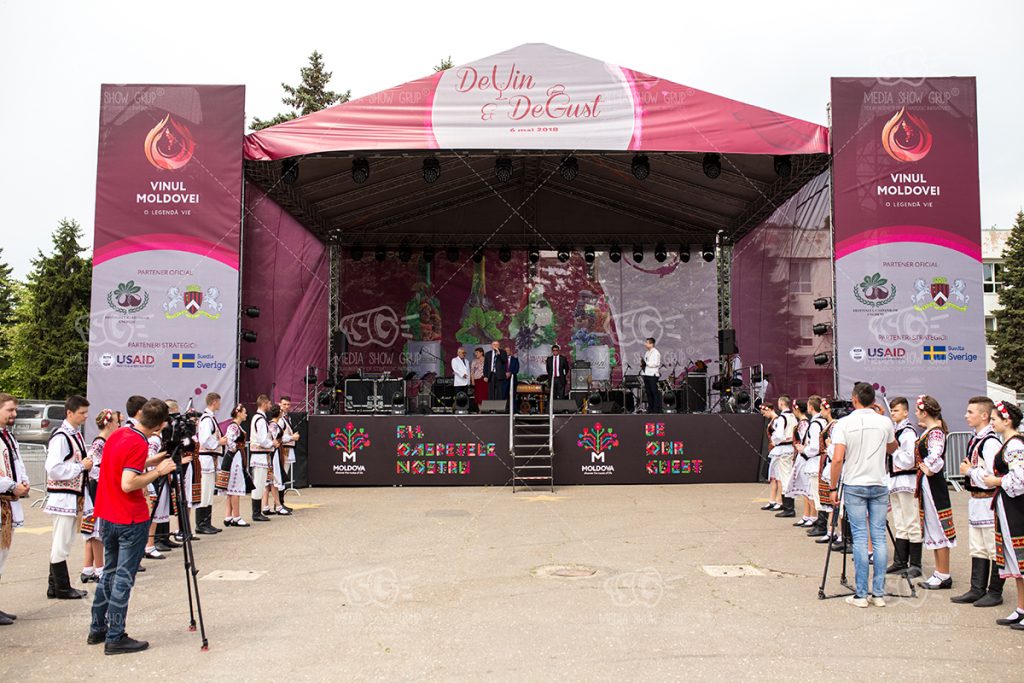 After breakfast we’ll continue with the Wine Festival. In the afternoon you’ll visit one of the most visited sites of Moldova- Orheiul Vechi (Cave Monastery Complex), located 55 km from Chisinau. 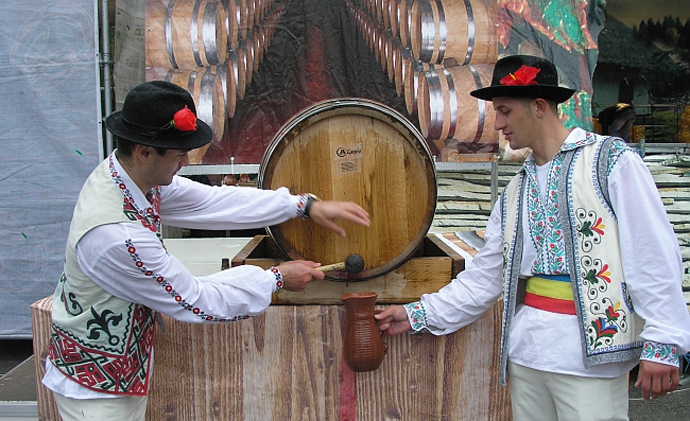 This Cave Monastery is “arguably Moldova’s most fantastic sight”. Here you’ll see an Orthodox cave monastery called “St. Maria Dormata” expanded and modified inside the cliffs by the monks over the centuries and preserved in a functional state nowadays. 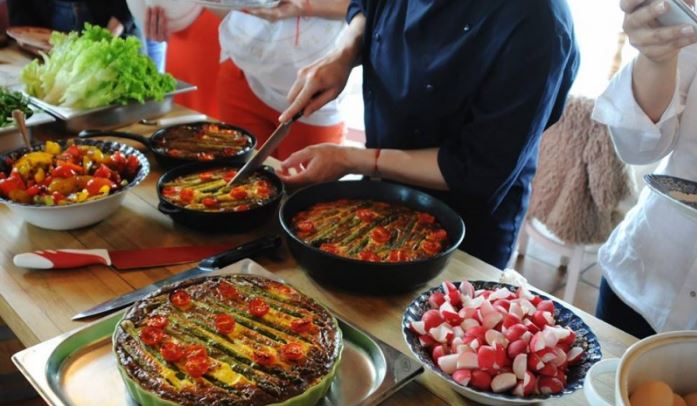 After touring about this fascinating complex, you’ll have lunch with folk program in a Moldovan family pension located in the neighborhood village. Next stop – the touristic complex “Chateau Vartely” – 20 minutes’ drive from Old Orhei. Excursion and wine tasting. Return to Chisinau. 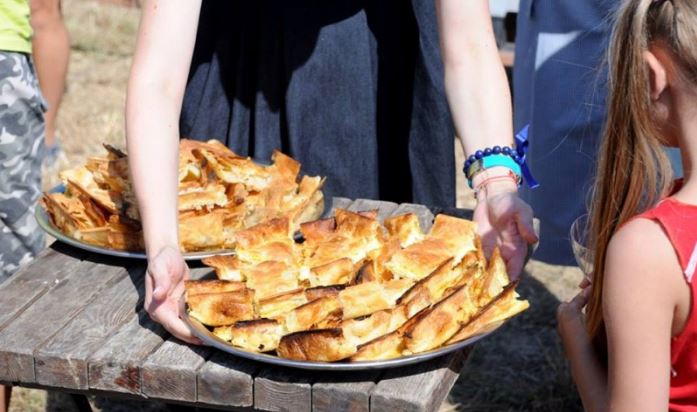 Today we invite you to discover Transnistria – the old USSR is still alive and well in this autonomous region. It is a breakaway territory within the internationally recognized borders of Moldova. First city to be discovered – Bender, where we will visit its Medieval Fortress. 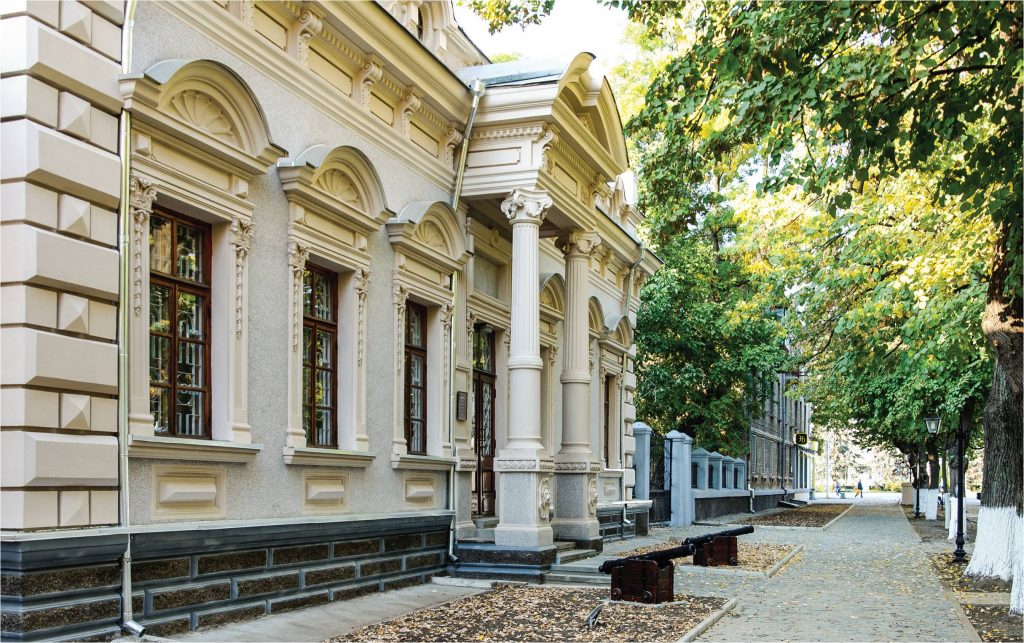 The fortress was built in one the most powerful of the medieval cities of Moldova – Tighina (old name of Bender), which was an important trade outpost. In 1538, the Ottoman Sultan Suleiman the Magnificent conquered the town, and renamed it Bender. Its fortifications were developed into a full fortress under the same name under the supervision of the Turkish architect Koji Mimar Sinan. 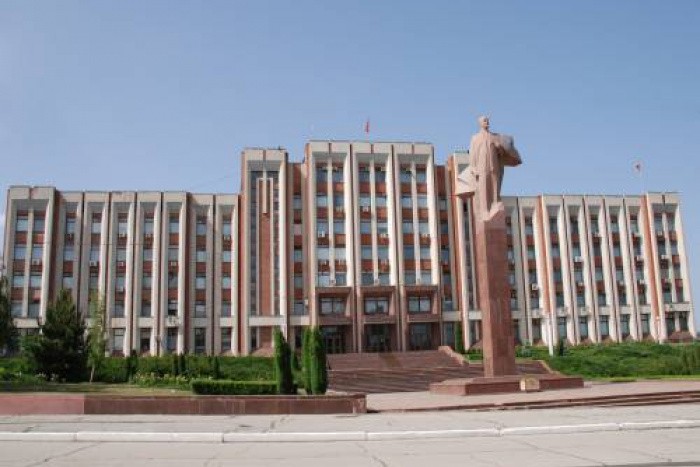 The Ottomans used it to keep the pressure on Moldavia. Next stop – the Museum of Bender Tragedy . In 1992, during the bloody conflict at the time of the Soviet Union’s collapse, 1000 people, both military and innocent civilians, were lost near Bendery. A memorial museum of the Bendery Tragedy opened September 1, 1997, the fifth anniversary of the tragedy. 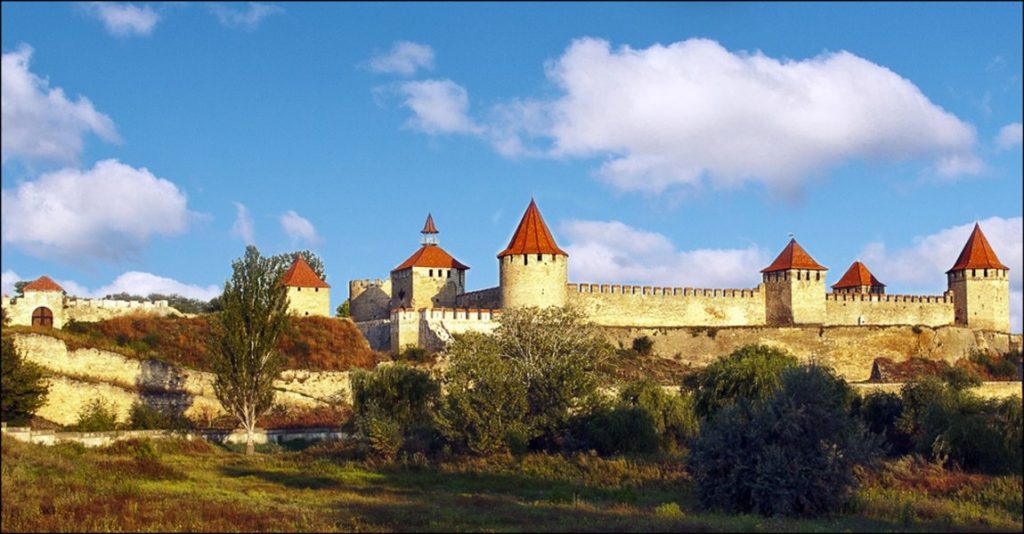 In the afternoon we will enjoy a light lunch accompanied with a brandy tasting at “Kvint”. This distillery is one of the oldest Moldovan enterprises established in 1897 which produces a large variety of divines for every day consumption (3-5 years old) to superior quality and collection divines (5-50 years old). City tour of Tiraspol and accommodation in 4* Hotel. 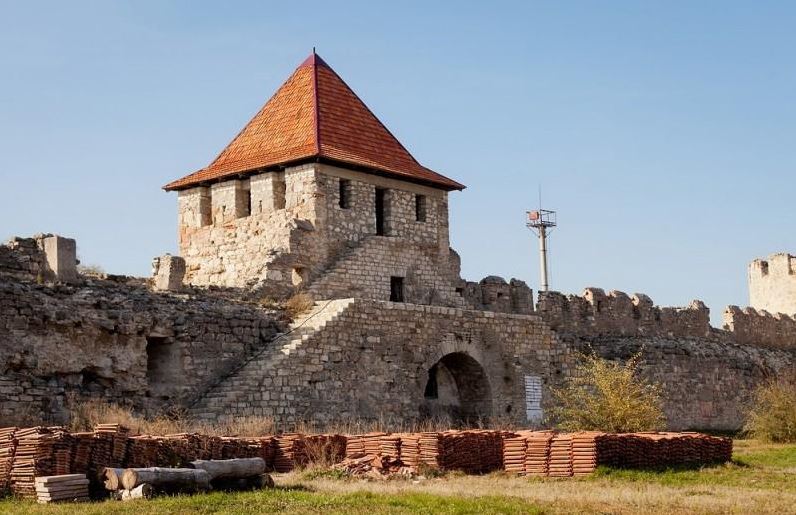 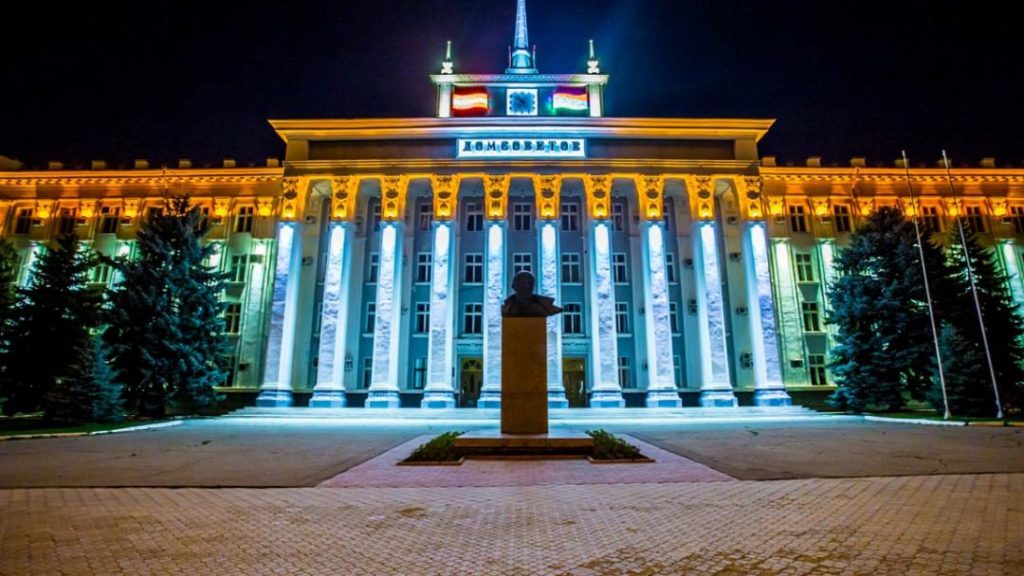 In the morning we will start with a visit to Noul Neamt Monastery and then leaving Transnistria, heading to the South East of Moldova. First wine adventure for today – at Purcari winery. Centuries-old traditions in viticulture and wine making of Purcari area formed the basis of a modern wine-making enterprise – Purcari, which is the only owner and keeper of Purcari zone elite wines production.

The Purcari wine-making enterprise looks like a real chateau and it is the only place where people can get a notion of peculiar natural conditions along with the knowledge about the history, secrets and traditions of making legendary Purcari wines. You’ll be impressed by the combination of the chateau’s royal-like interiors and HI-Tech. Excursion, wine tasting and lunch.

An another adventure will be visiting the vineyards of  ’Et Cetera‘, that were planted in 2003 in the village of Crocmaz, Stefan Voda region, a unique micro-zone, ideal by its climatic condition for growing best vineyards. The winery was built in 2009 and at the moment it is surrounded by 50 ha of vineyards, giving a picturesque view to the visitors. The owners of the winery are two brothers – Alexandru and Igor Luchianov, professionals and real amateurs of their work. Accommodation in Et Cetera and Purcari Chateau. 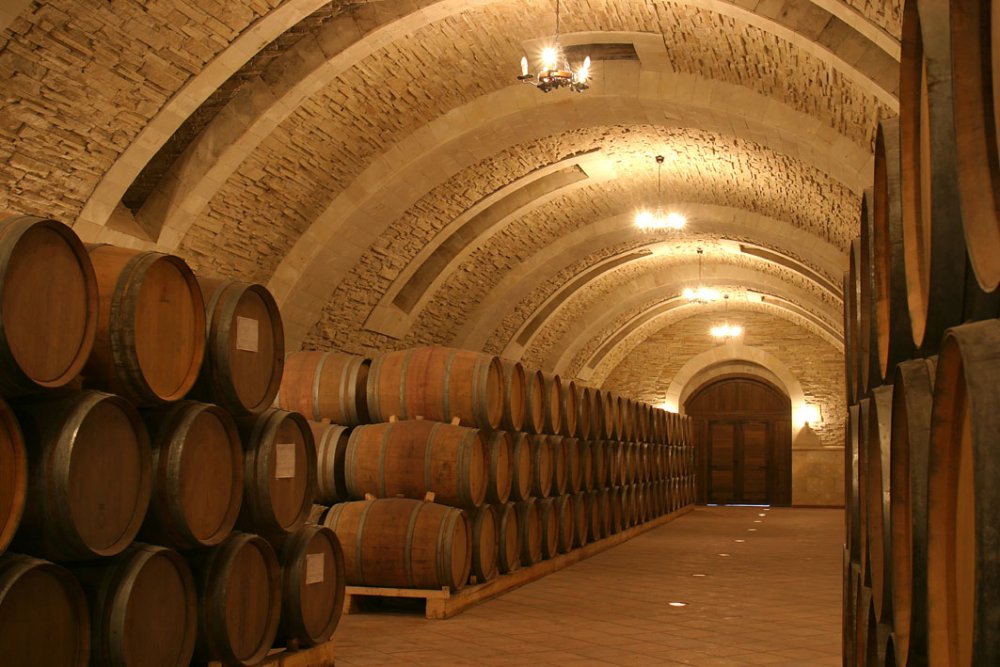