Transnistria tour from Chisinau in just one day!!! From 80 $ 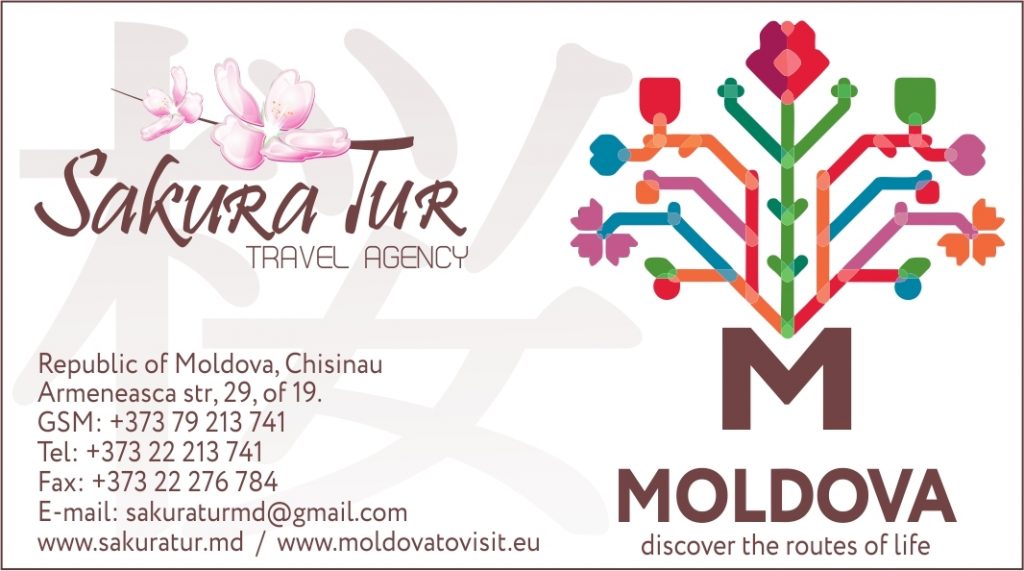 Occupied by the Ottomans in 1538 (in a campaign led by the Sultan Suleiman the Magnificent), the fort was strengthened in 1541 and became the center of an Ottoman «raya» (in which were included the surrounding Moldavian villages). In the 18th century, the fort was strengthened by Moldovan craftsmen under the direct supervision of Dimitrie Cantemir. 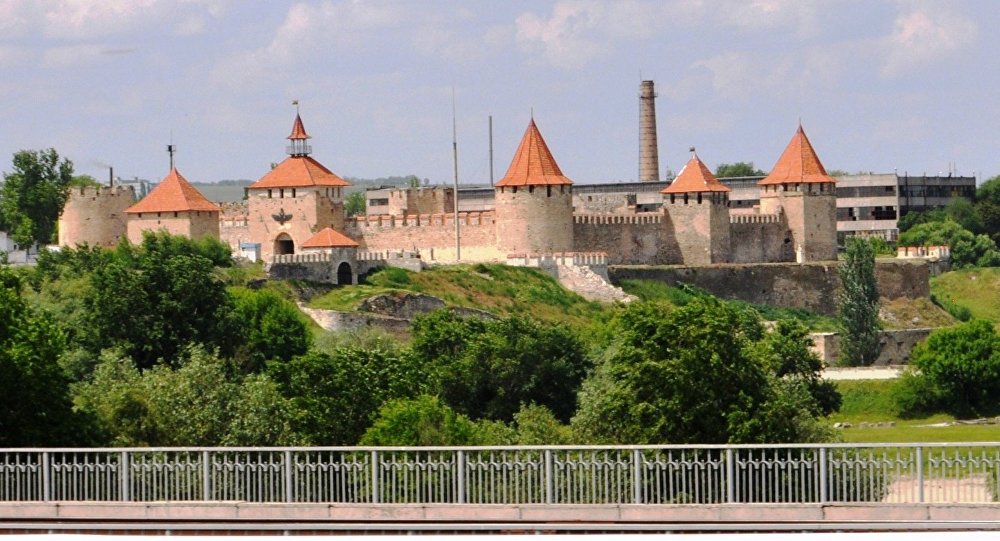 Tiraspol’s’ population consist of the following ethnic groups: Russians (41%), Ukrainians (33%) Moldovans (15%), Bulgarians (1,55%) and others (15%). Tiraspol is a regional hub of light industry, as well as furniture and electrical goods production.

Culture. The cultural life and heritage existing in Tiraspol and elsewhere in Transnistria have a strong Slavic characteristic. This refers to theatre, literature and other domains. The language in most cases is Russian and many references will be made to Russian culture in general. In the same time, the region’s administration tries to promote cultural diversity and features Russian culture along with Ukrainian and Moldovan.  Soviet and socialist elements will be found often in a Transnistrian cultural environment. 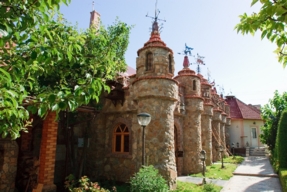 1We are pleased to present to your attention a new tourist offer — visiting a unique part of the collection of alcoholic beverages in Moldova.

Our complex is located 70 km from Chisinau, in a picturesque quiet corner, not far from the Dniester River. The main building of the complex was built in the form of a giant bottle 28 meters high. More than 10 thousand types of bottles of various alcoholic drinks from 105 countries of the world are placed in six beautifully designed halls. The collection includes rare, exclusive, numbered and souvenir copies of bottles.

Tiraspol is a city that portraits very well a classical Soviet city, both in terms of monuments and in terms of city decoration and ideological tools used. Many tourists are interested in this kind of heritage. 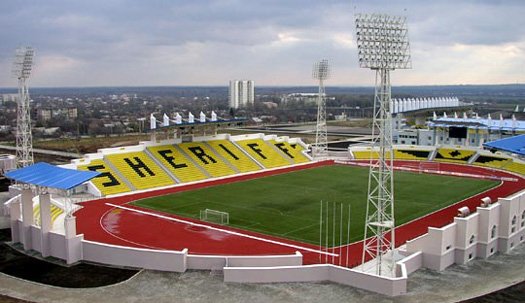 is the largest and most modern football stadium in Transnistria and Moldova. It has a capacity of 14300 spectators. The stadium is owned by Sheriff Corporation.[1] It is eligible for international events, that is why Moldova national football team plays some of their international home matches on this stadium.

The stadium is home to Sheriff Tiraspol football team, the best team in Moldova in terms of performances. It occupies a territory of more than 40 hectares and consists of the main field plus five other fields, training fields, a covered indoor arena for winter use as well as a soccer school for children and on-site residences for the players of FC Sheriff. A five star luxury hotel is under construction.

Located 45 miles southeast of Chisinau in the Nistru Valley, Tiraspol is considered to be a living museum of Soviet culture. With a population of 200,000 the city still has its share of Lenin statues, monuments like a T-34 tank on the pedestal, and retained names of the streets; but Tiraspol has few restaurants and cafes and nothing in the way of Western conveniences or service.

During the city tour you will see the Pokrov Church 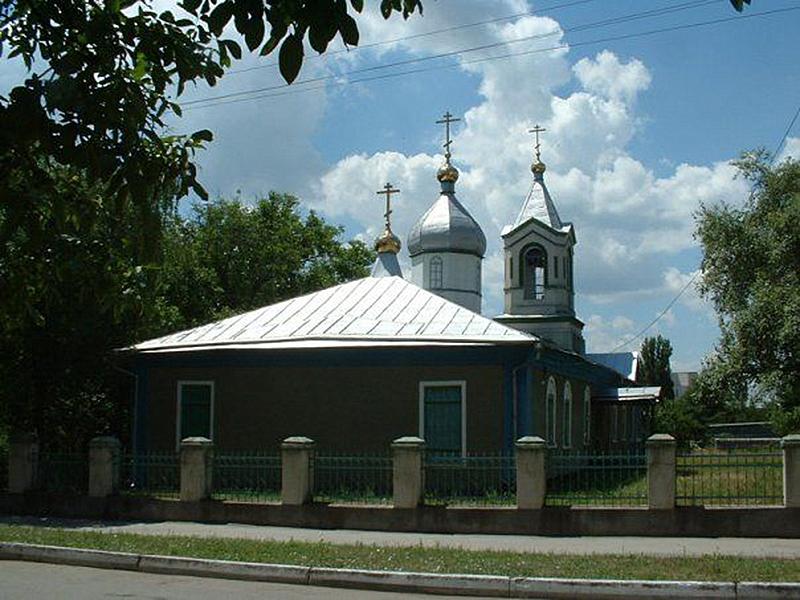 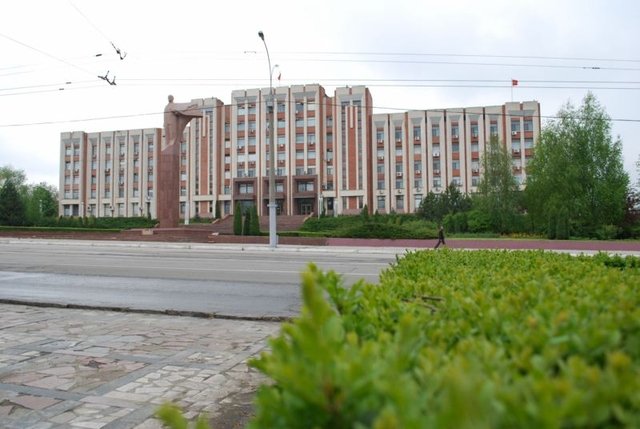 After lunch, you will set off on a time travel in Tiraspol. During the city tour, you will discover Vladimir Lenin’s monument and the tank left from the Second World War. The city seems to be a vestige of the Soviet past. Nevertheless, you will be amazed by the contrasts, one of which is the football complex „Sheriff” — a pearl of contemporary architecture.

Prices are in dollars.

You will enjoy this tour in a comfortable car and with a nice Guide.

for reservation, we are on Viator. com https://www.viator.com/en-AU/tours/Chisinau/Transnistria-tour-from-Chisinau/d25271-104405P14