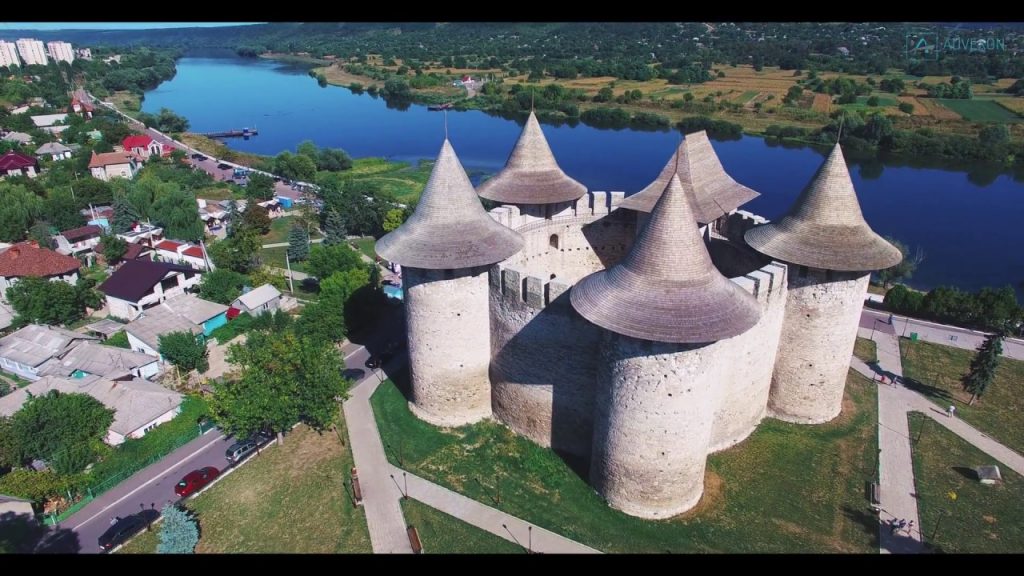 inhabited exclusively by Gipsy people. No, this is not about the famous Gipsy camps, this is about the overwhelming Gipsy style chateaux built recently.

Meetin with the marketing managers of different vineyards