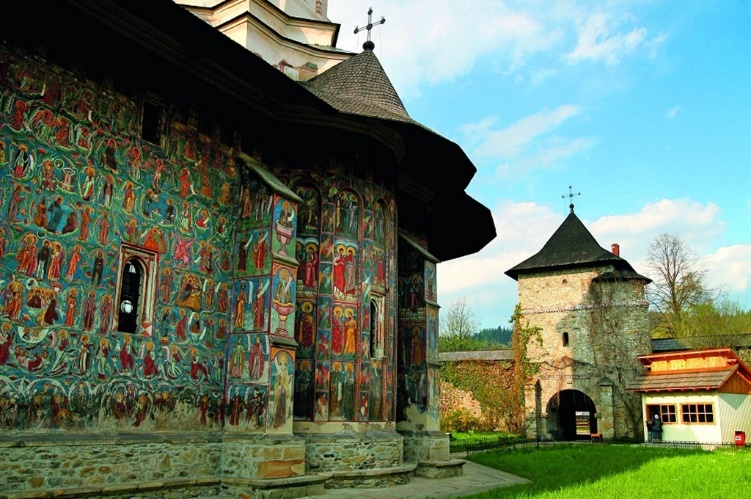 Combined tour of Moldova Republic and Bucovina – region of Romania. Moldova is a country where dreams come true, a place where fairy tales turn into reality. Old monasteries, slumberous forests, famous vineyards and cellars, endless hills, fair sky and friendly sun give a special charm. Bucovina is world known for outdoor painted monasteries, included in UNESCO – Heritages List.  People from Moldova and Bucovina are famous for their hospitality.

Arriving in Chisinau, the capital of  Moldova. Transfer to the hotel. Check-in at the hotel. The walking tour of the city center: the main street of the capital – Stefan cel Mare, the Central Cathedral, the Parliament building, the alley of the literature classics in the park of Stefan cel Mare. 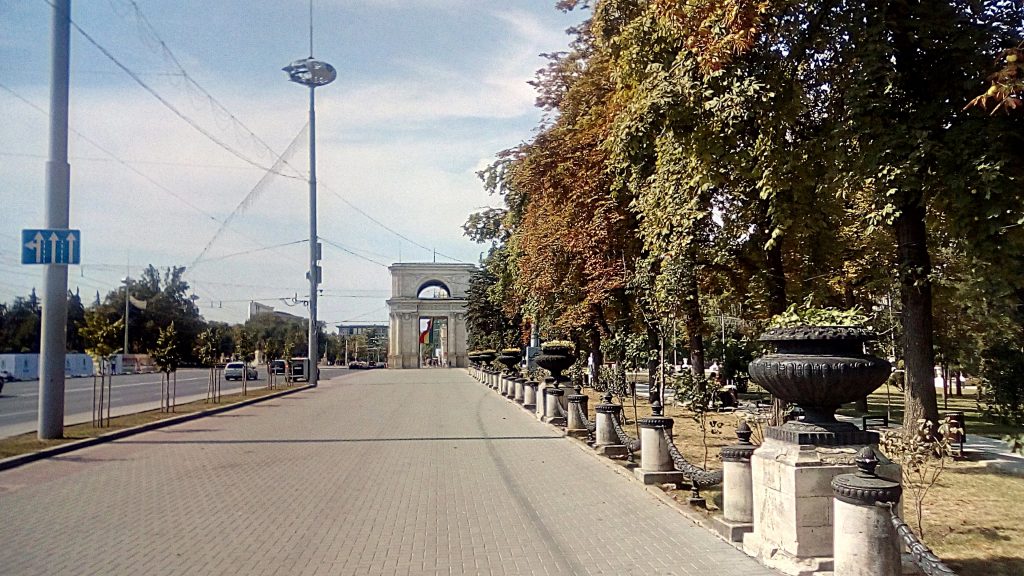 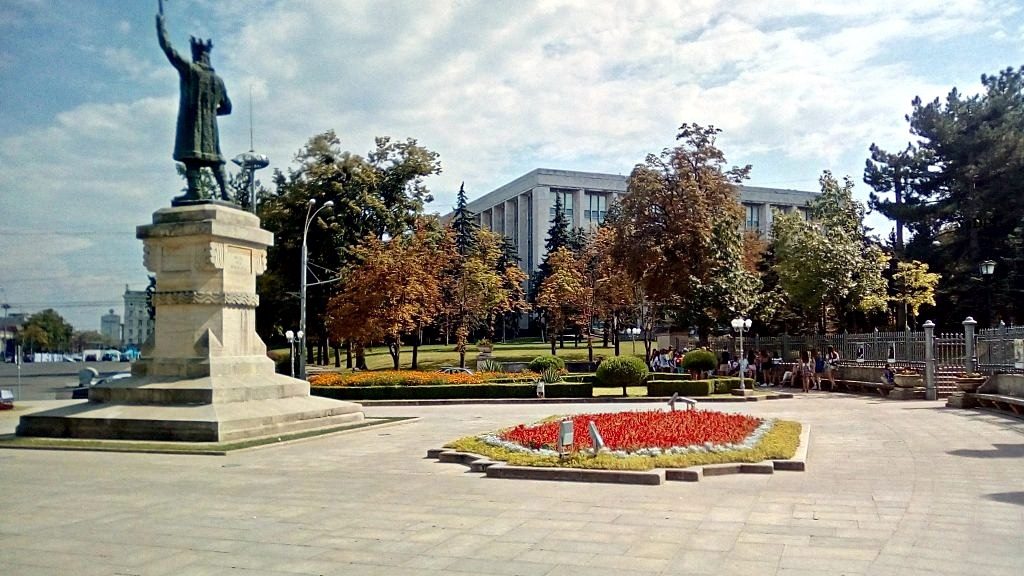 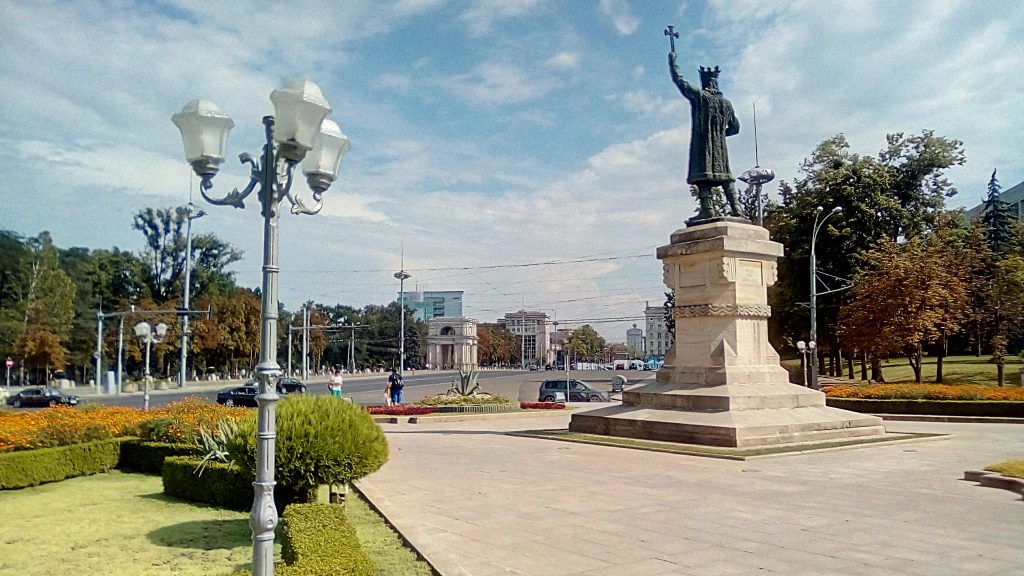 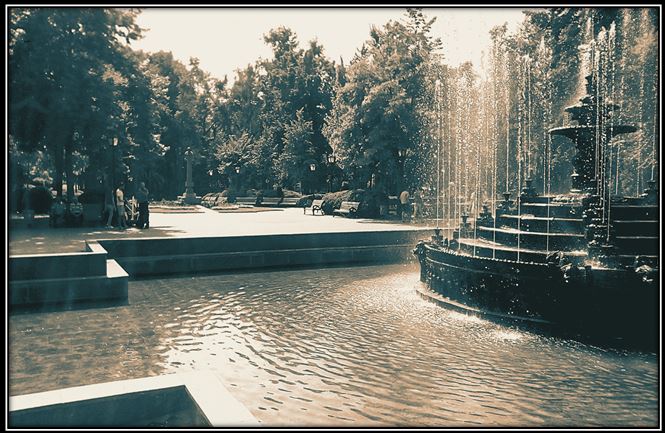 Starting the excursion with visiting Cricova cellars. One of the most popular cellars, which contains the biggest collection of exclusive wines. Departure to the north part of the country for visiting Orheiul Vechi region (museum on the open air)- the unique cave monastery (13th cent.), carved in limestone rock – the part of the picturesque landscape. Return to Chisinau. 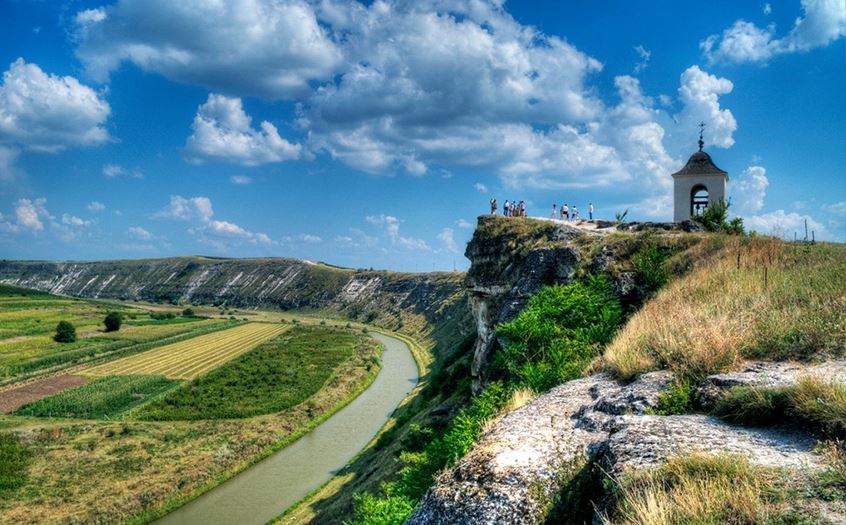 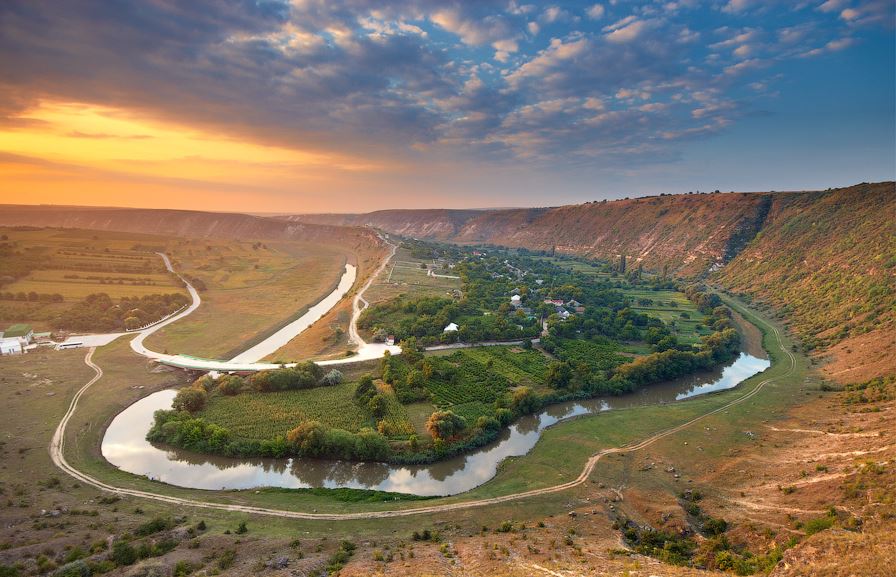 Day 3: Transnistria – Back to USSR

Early departure to the left bank of the Dniester River, Transnistria. Visit of War Memorial, Bender fortress, where Charles XII stayed with his army, but now this territory is used by 14 Russian army. Sightseeing tour of Transnistria “capital” – Tiraspol, the monument of Lenin, Suvorov and Ekaterina II. Return to Chisinau. 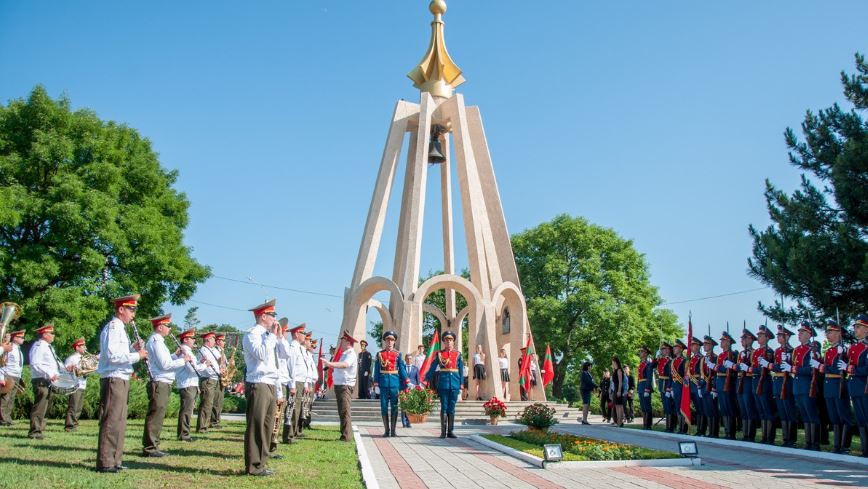 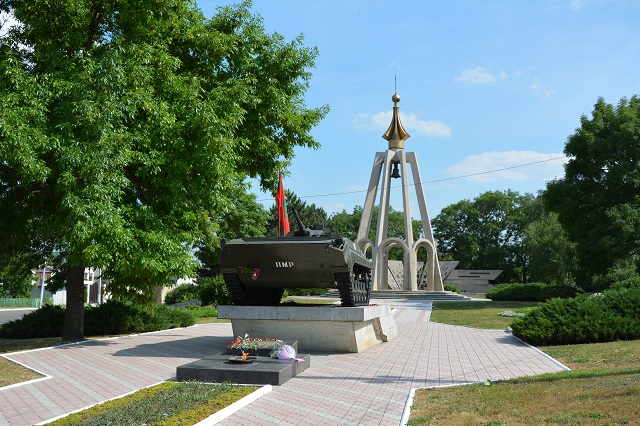 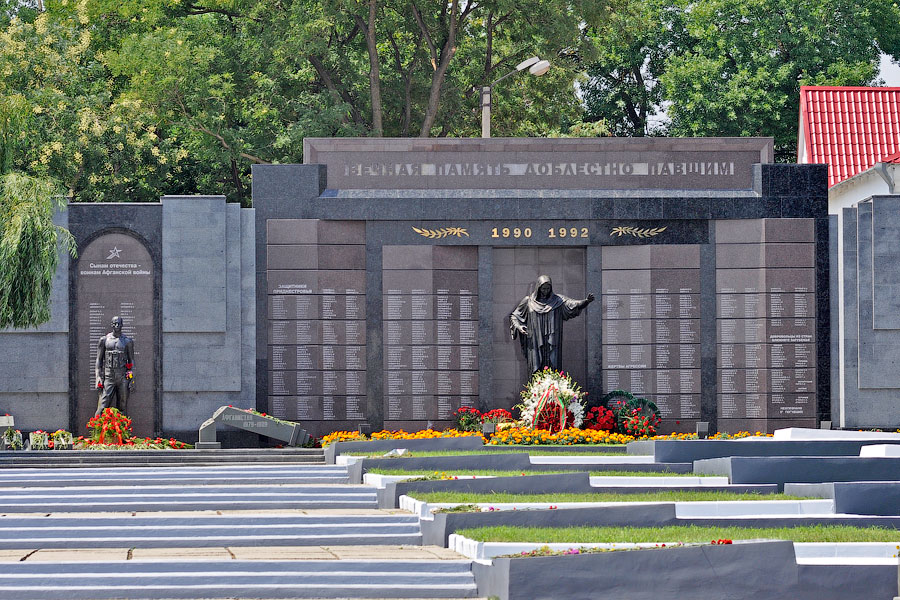 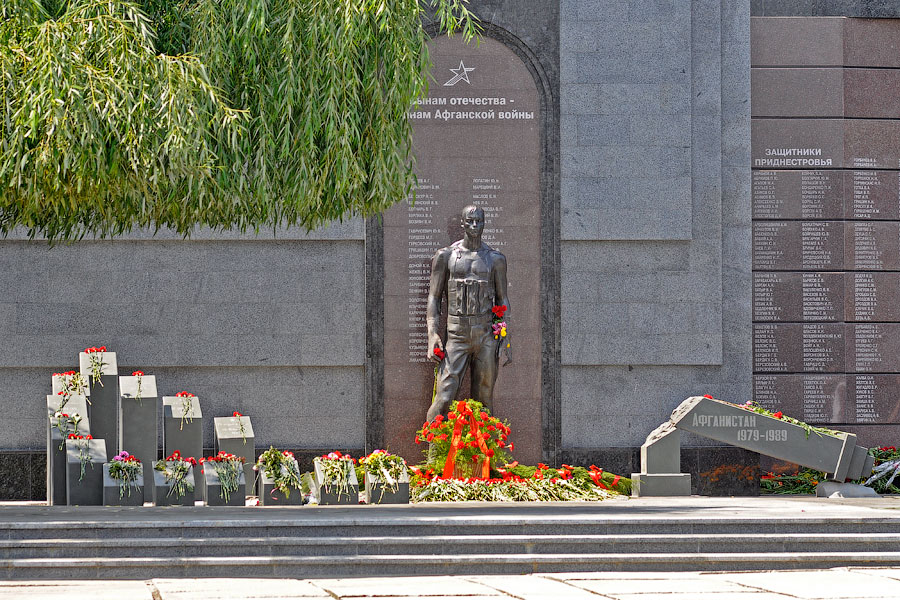 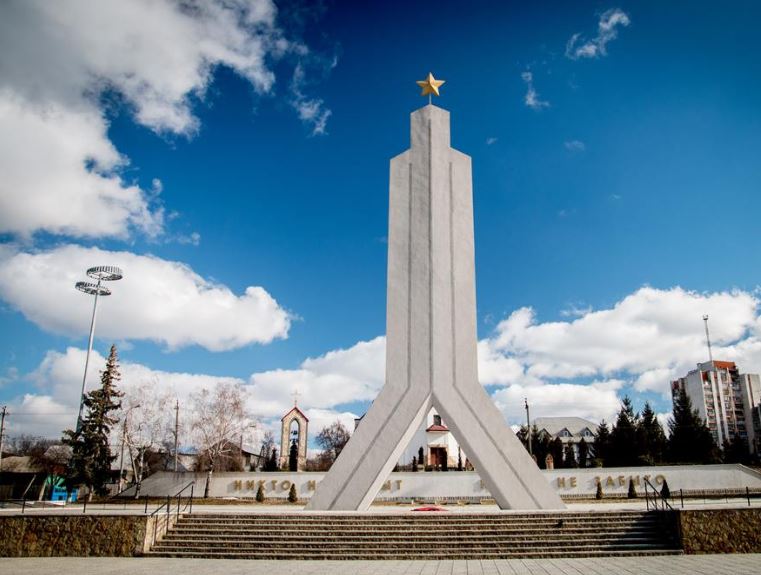 After breakfast – drive to Soroca. Visit of the medieval Soroca fortress of the original design, which played an important  and key role in defensive battle against the Turks. A short visit to the monument called – “the Candle of Gratitude”, and sightseeing of the district where the reach Gypsy live. Drive to Gura Humorului. Overnight in Gura Humorului. 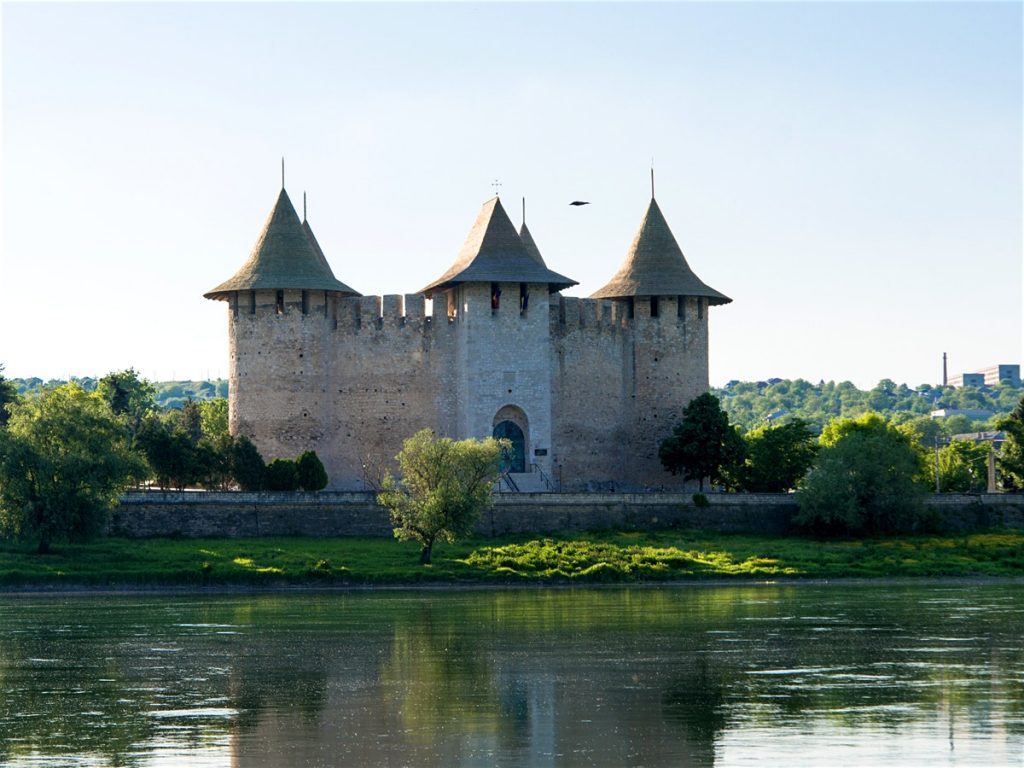 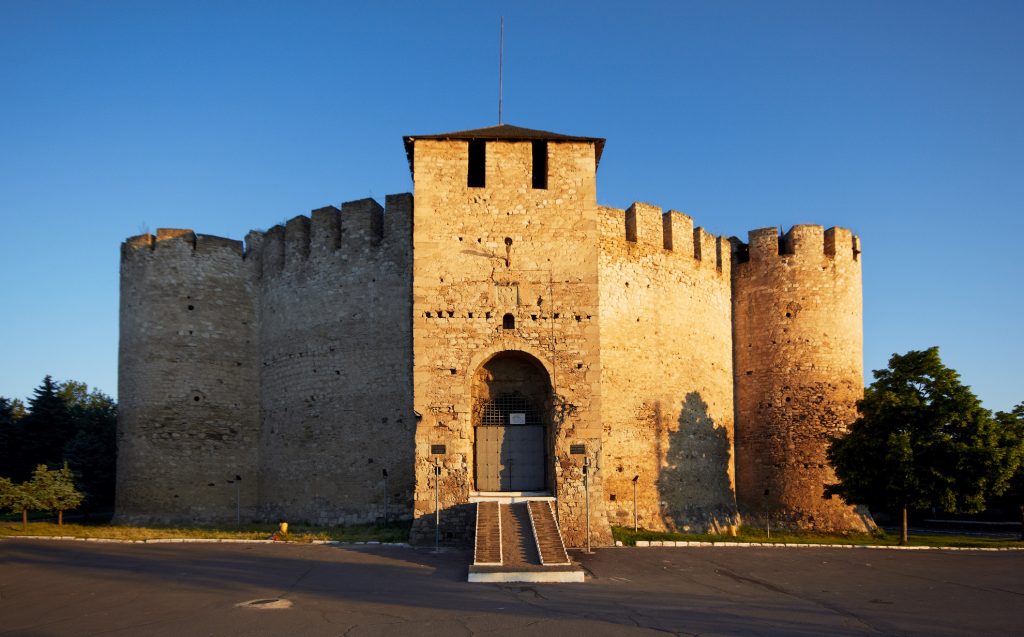 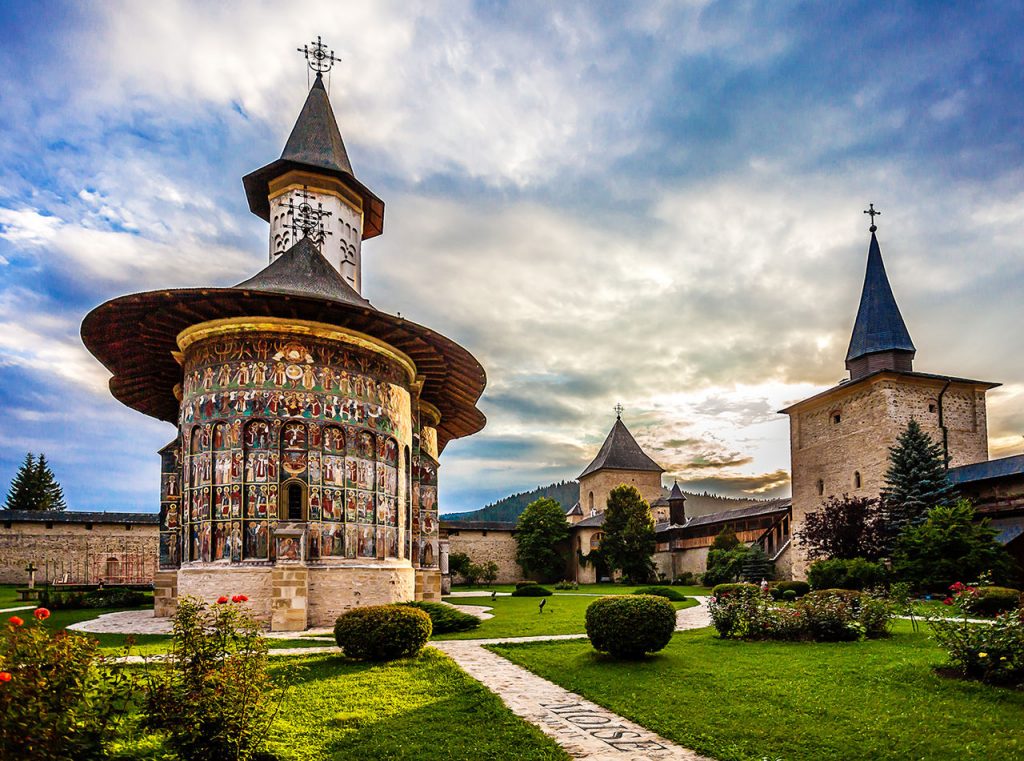 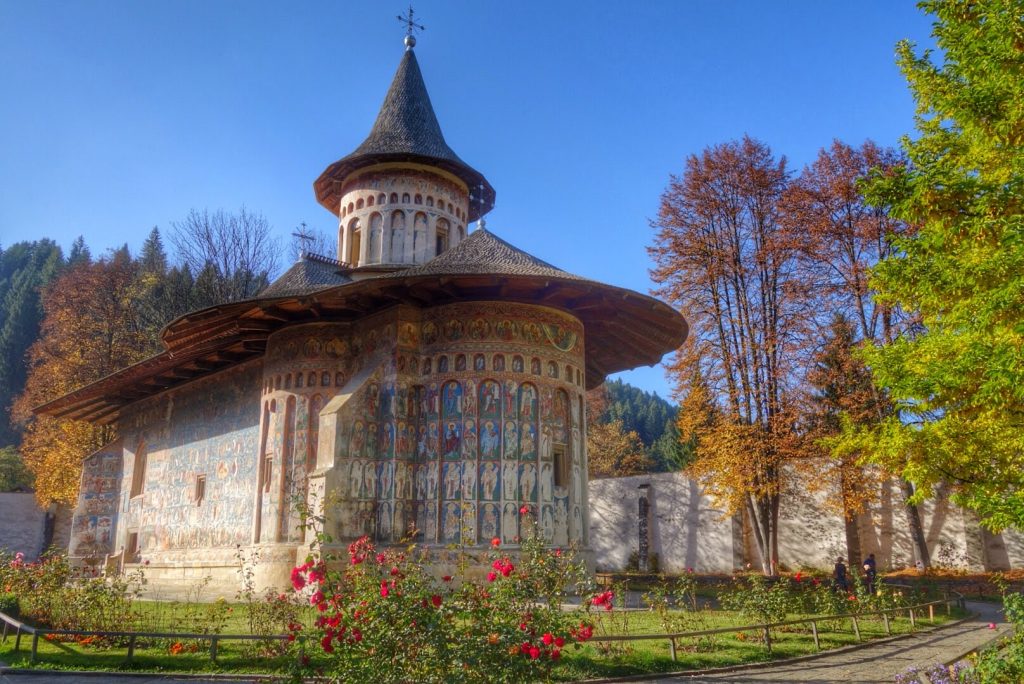 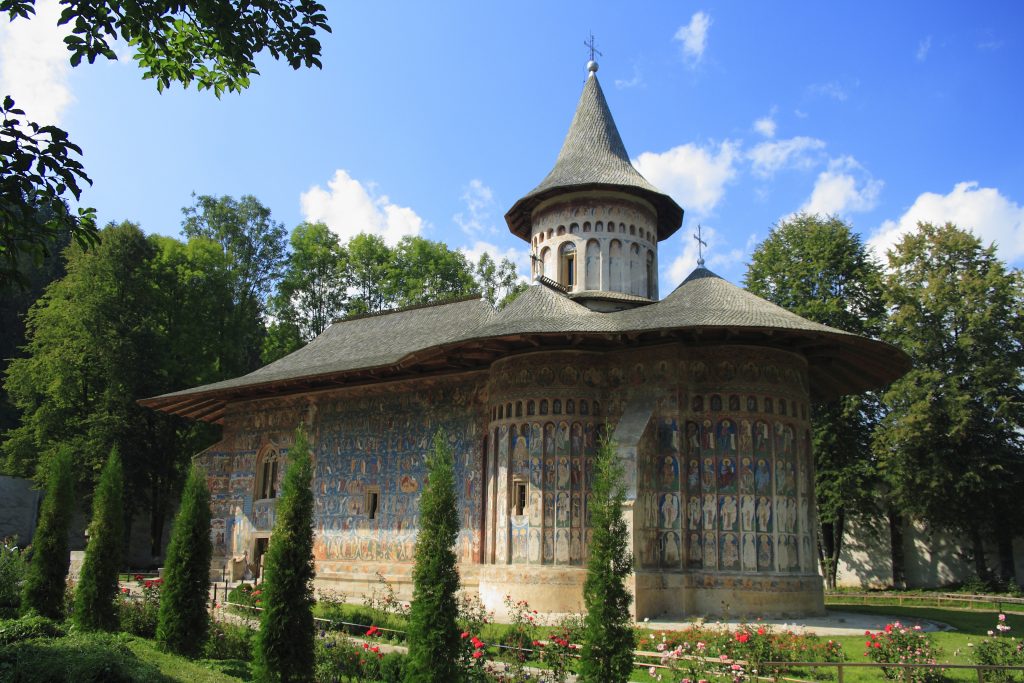 Departure to Iasi. Sightseeing tour: Iasi is the most important political, economic and cultural centre of the province of Moldavia as well as one of the oldest cities in Romania. The Church of the Three Hierarchs (constructed 1637 – 1639) is highlighted as a must-see in every guidebook. Transfer from Iasi to Chisinau. Overnight in Chisinau. 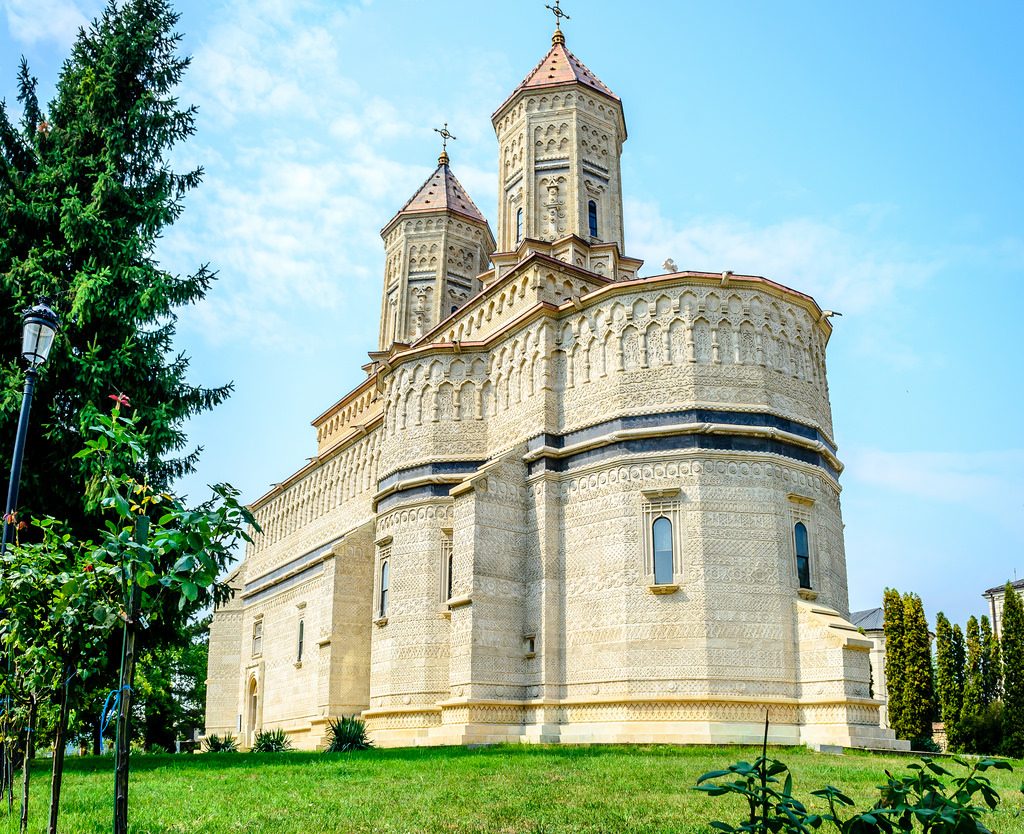 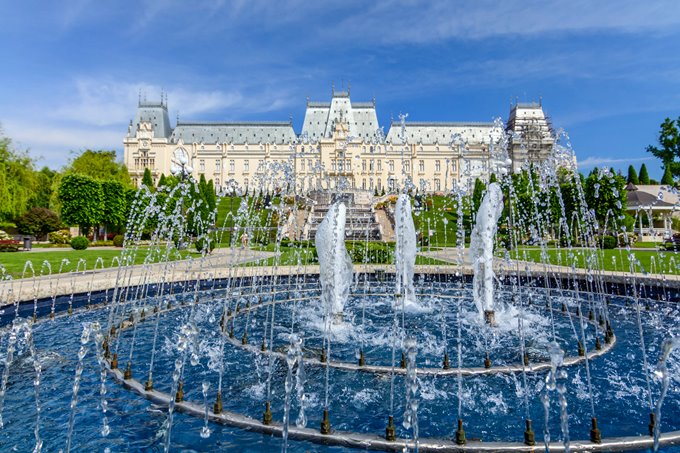 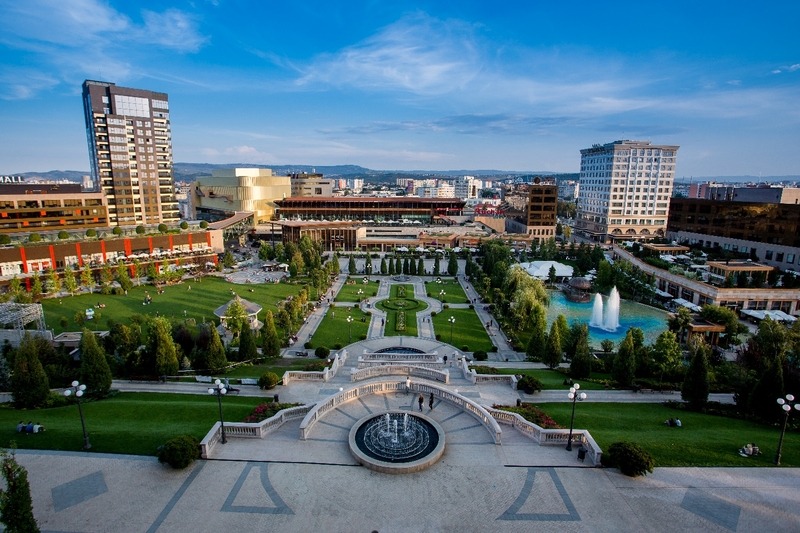 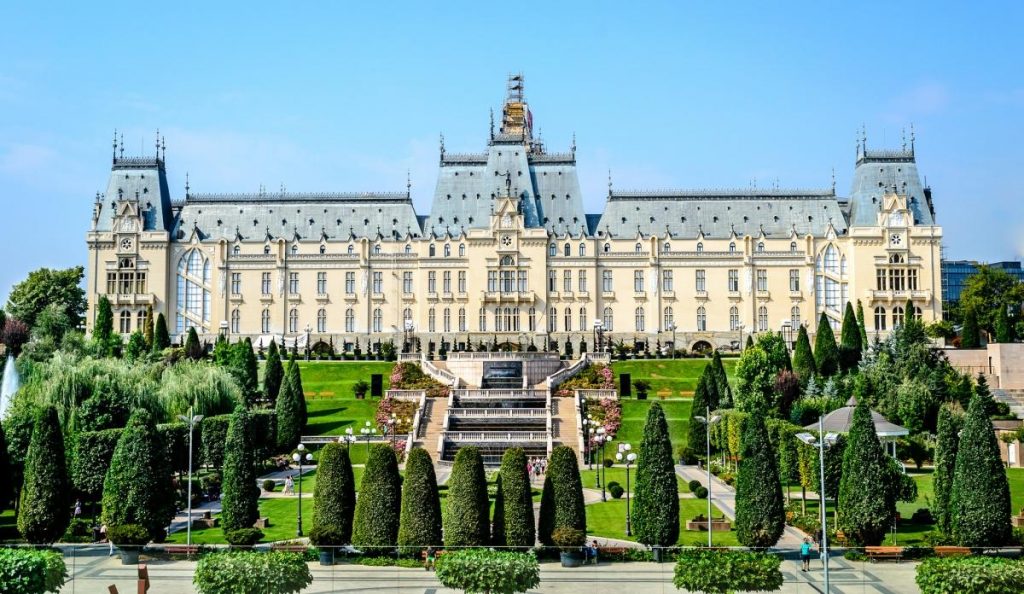 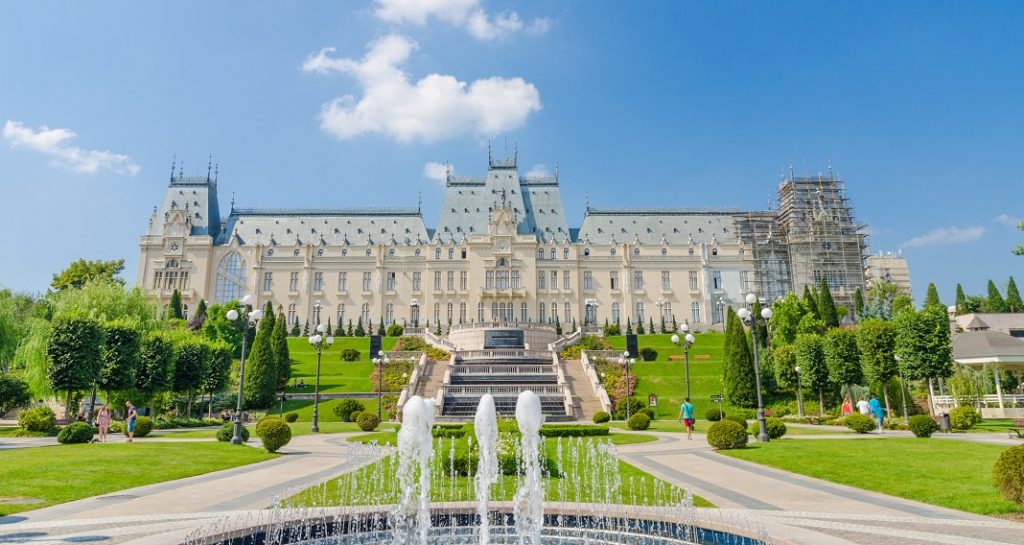 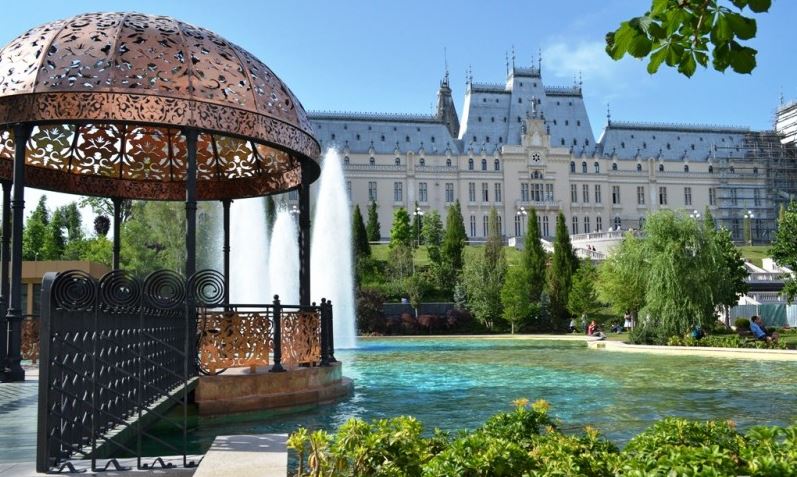 Departure to Chisinau. In the afternoon transfer to Causeni, then visit of church (15 centuries) with the original architecture of the times of the tatar-mongolian yoke. Visit to Purcari’s Winery. Wine-tour of cellars and wine-tasting of 3 wine’s sorts, such as “Negru de Purcari” and “Rosu de Purcari, which were delivered to the Queen’s court. Return to Chisinau.

Check-out at the hotel. Transfer to the airport. Departure from the country.