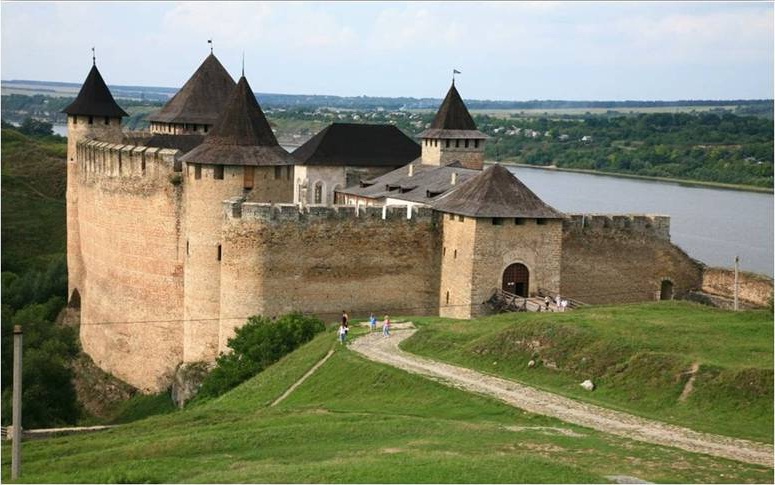 We will also reach the incredible Gipsy Hill – another reality of our days. This is a region of Soroca town inhabited exclusively by Gipsy people. No, this is not about the famous Gipsy camps, this is about the overwhelming Gipsy style chateaux built recently. 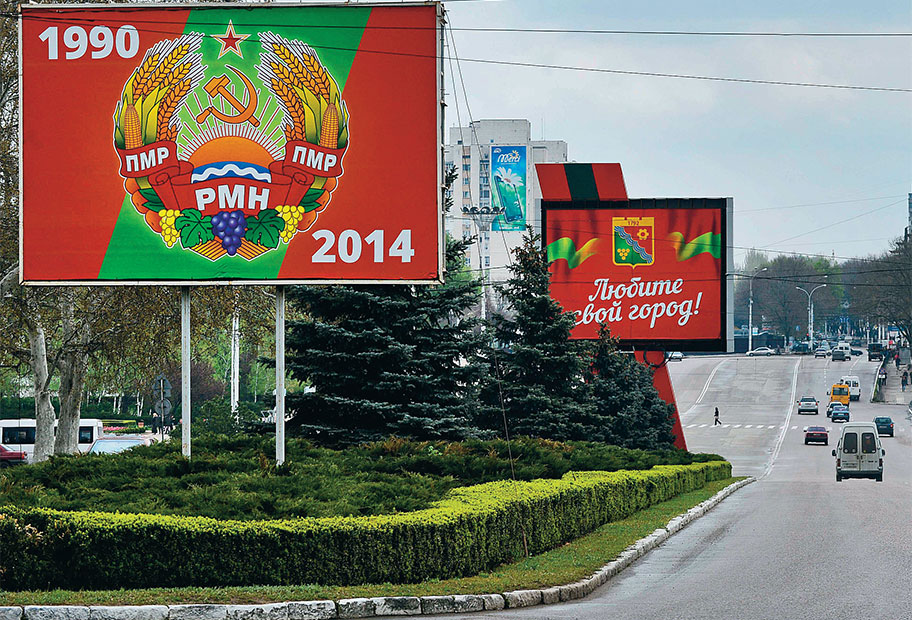